Five large industrial and scientific centers are to be established in Siberia, and the Russian capital needs to be relocated there.

This is understood from the words of Russian Defense Minister Sergei Shoigu at a meeting with scientists from the Siberian branch of the Russian Academy of Sciences. The quotes are from site to his ministry.

“Three or better five” centers with a population of 300-500 thousand people or even a million are needed as part of the development of Siberia.

“And not just to build a city and move the capital there, but to do it with a very specific direction to this or that field of activity.”

These proposals, as well as Shoigu’s usual regret for the lack of scope in Russian projects, as there were in the former Soviet ones, have been made at least several times in the last 10 years.

Shoigu, whose name has appeared in some publications as an acceptable successor to President Vladimir Putin and the only minister to remain in power during Putin’s rule, also proposed the idea as part of a plan to tackle Moscow’s overpopulation.

The head of state himself did not express support for the idea, but during the “hotline” two months ago, he allowed some national agencies and the offices of large state-owned companies to move from Moscow. 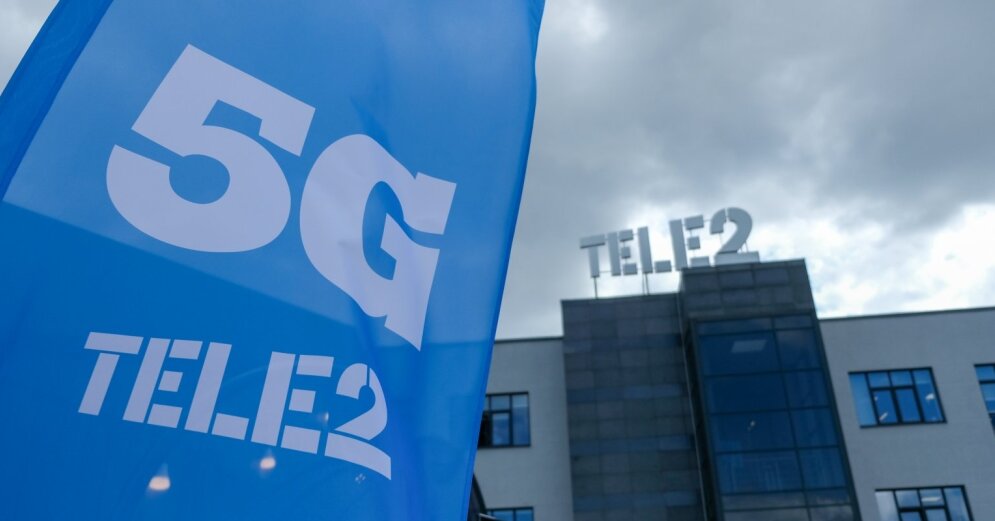 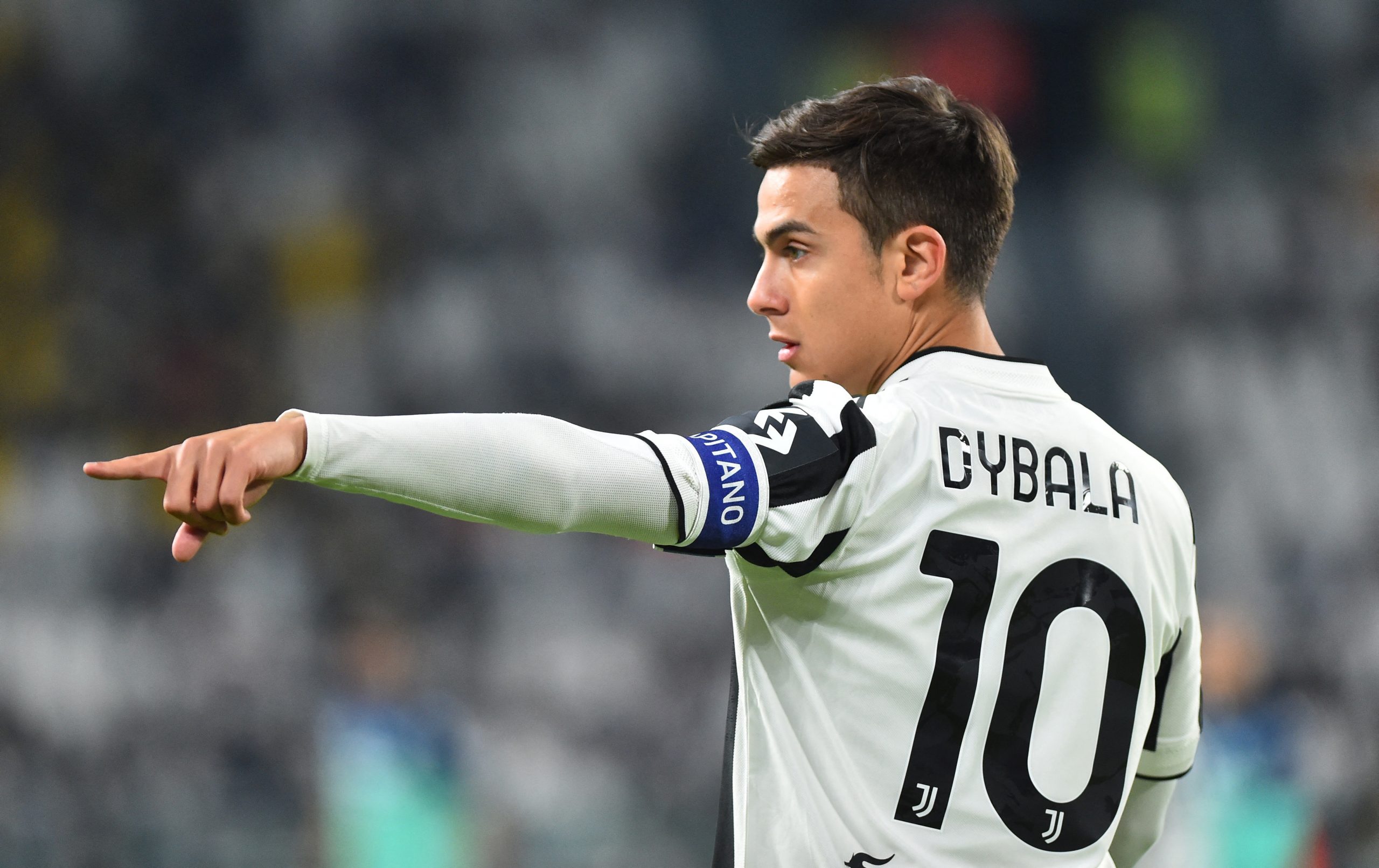 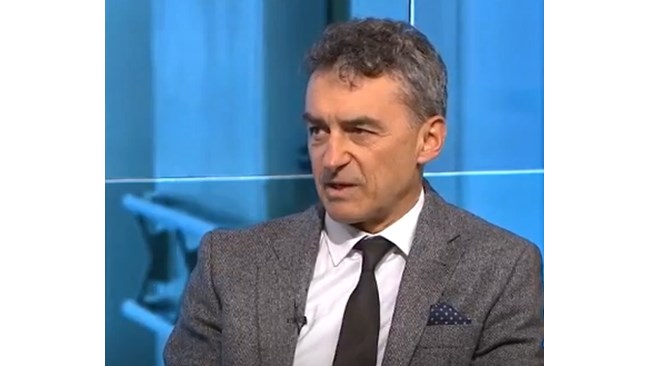 Prof. Ivo Petrov: The plan for 80% occupancy of the beds is disastrous 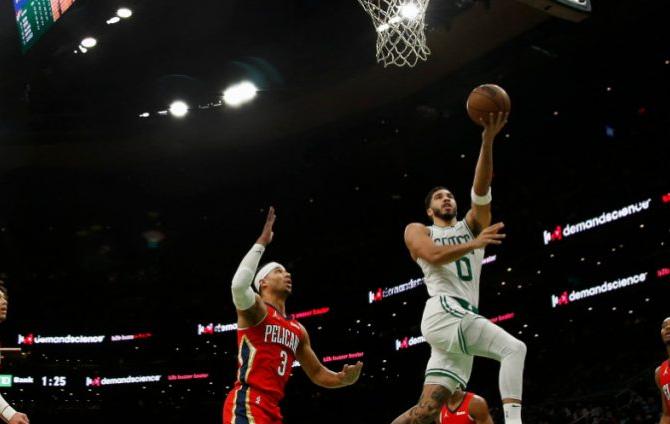 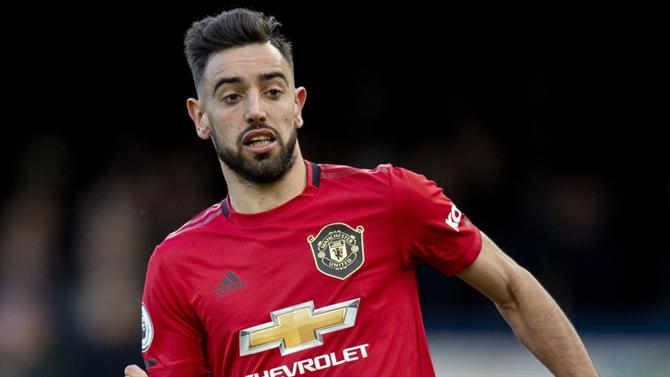 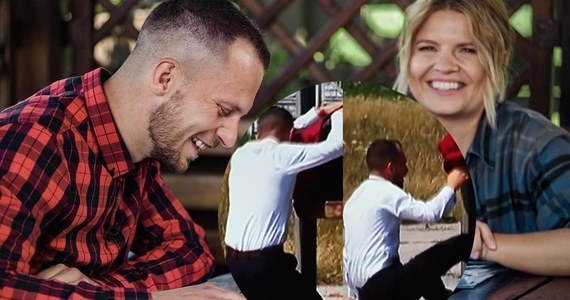