Caminando Fronteras, an NGO specializing in migration on the Africa-Canary Islands route, denounced a new tragedy of the sea: a shipwreck with dozens of dead and missing that took place on Tuesday near the coast of Dakhla, in Western Sahara. According to the NGO, 42 people are missing – including 30 women and 8 minors – while some fishermen, as reported by the local news site Dakhlanews.com, rescued 10 people before the Moroccan navy intervened.
Dakhlanews reports that 12 bodies were found on a beach yesterday that could be of migrants who died in this tragedy.

Helena Maleno, a well-known activist in Spain and spokesperson for Caminando Fronteras, explained to ANSA that her organization has tracked down the survivors: through their testimonies – in particular that of a woman who lost two children – it was possible to reconstruct the dynamics of the shipwreck and how many people were missing, he added.
The boat they were traveling in would be overturned by a wave. The Moroccan and Spanish authorities have not officially confirmed the reported facts at the moment. “This is a conflict zone, many of the shipwrecks that occur there are not reported,” said Maleno. The Spanish maritime rescue service has activated the search for another boat with migrants, which, according to reports received, would have sailed from the same area of ​​Western Sahara on Monday. 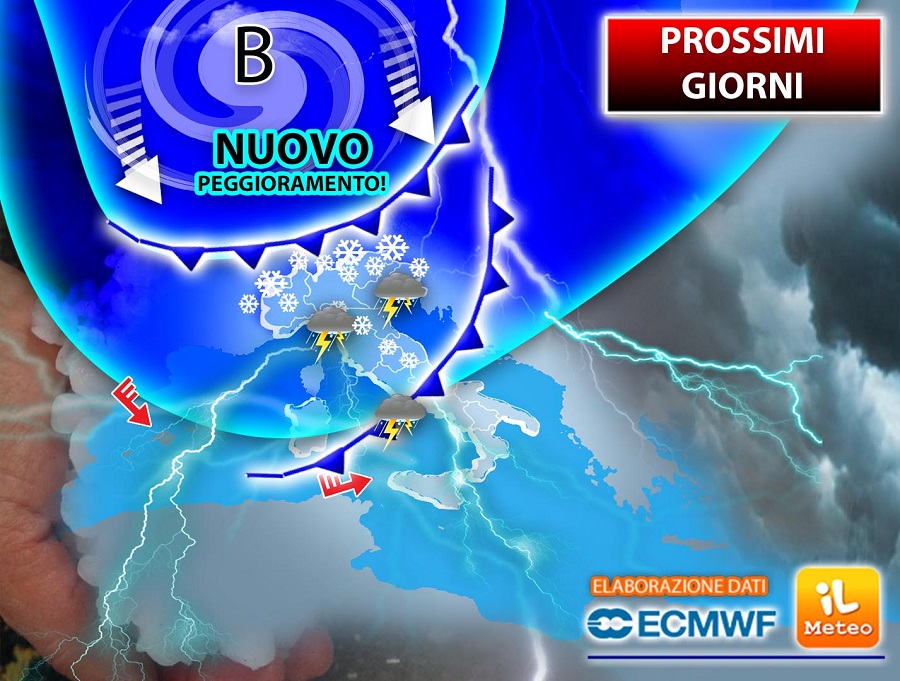 Weather: Thursday – Friday Bad! Heavy rain, wind and lots of snow down to low altitude in the coming days »ILMETEO.it 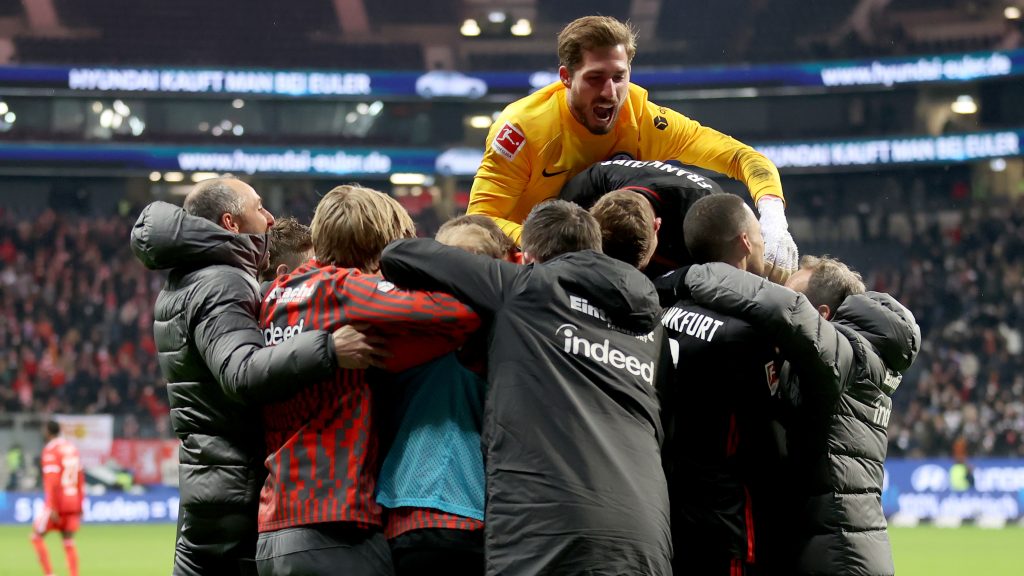 Only Frankfurt gets 9 points: The November table of the Bundesliga

Omicron: in South Africa announced an explosive growth of COVID-incidence