“She is also a beautiful woman, but …”, an international case – Libero Quotidiano 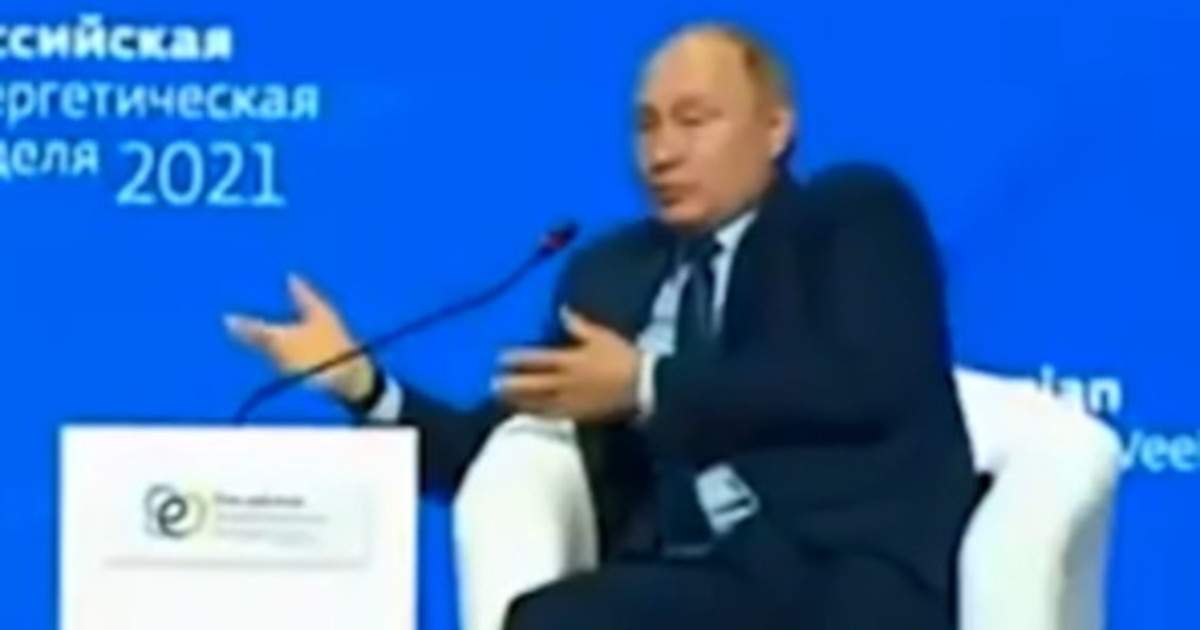 “She is a beautiful woman, but she doesn’t listen”: the Russian president Vladimir Putin so he turned to an American journalist who was interviewing him. For this he was accused of sexist attitudes towards the reporter of the cnbc, Hadley Gamble. The political leader, in fact, first defined her as “beautiful” and “pretty”, but then immediately underlined how she was unable to understand what he was saying.

The offending interview took place a few days ago, during the Russian energy week. While the subject of the dispute was gas prices. A subject evidently dear to Putin, who did not like the way of doing the journalist that was in front of him. And so he lost his patience, in the middle of the debate he blurted out: “She is a beautiful woman, really pretty. But I tell her one thing and she immediately tells me the opposite, as if she hadn’t heard what I said.”

“We are increasing supplies to Europe, Gazprom alone by 10%. Russia has increased supplies by 15%. We are increasing, not decreasing, supplies. Did I really say something so hard to understand? “Putin continued, replying in an angry way, after being pressed on the matter by the reporter. 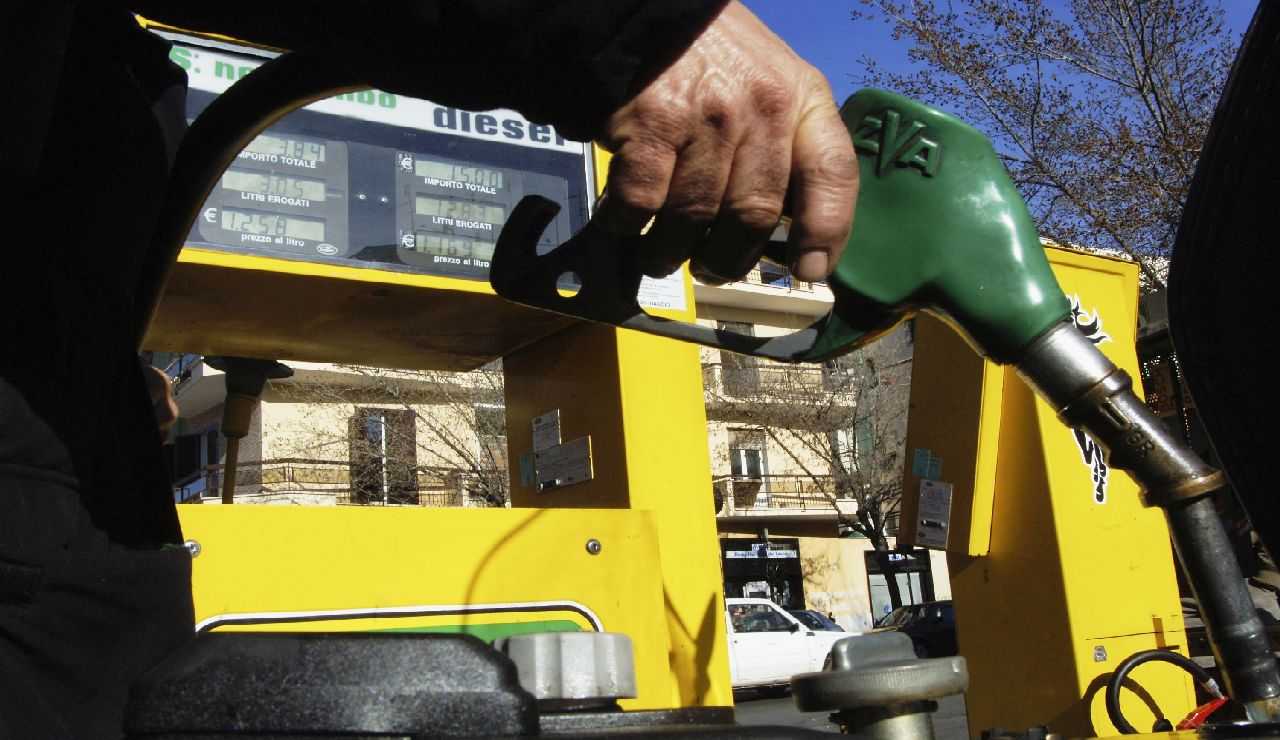 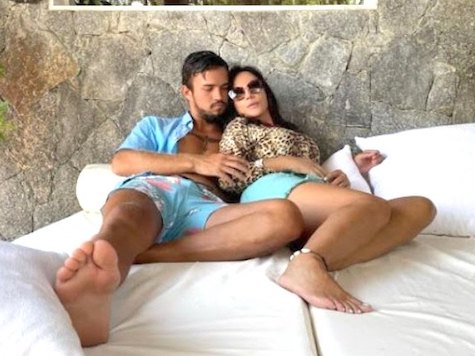