Rangiroa, March 21, 2021 – On Saturday, Vahine no Rairoa and the Women’s Committee of French Polynesia, organized a recreational day in Tiputa. An event combining leisure and health since sewing workshops were offered alongside the association of diabetics and obesity in French Polynesia, which raised awareness of the issues of diabetes and hypertension.

It was at the Tiputa de Rangiroa kindergarten that the recreational day organized by the Vahine no Rairoa committee and members of the French Polynesia Women’s Committee took place on Saturday. An event where women were in the spotlight. Introductory or advanced sewing workshops were offered. It was Jeannette Boissin, president of the Vahine A rohi association, accompanied by her team, who shared her experience with the ten or so participants present. “Sewing is important. We are here to serve the mothers of Rangiroa and bring more to sewing, it will allow them to make their own clothes.”

It was also the occasion for the association of diabetics and obese people of French Polynesia (ADOPF) to carry out a mission to raise awareness about diabetes and hypertension. She was able to provide information on the disease and even offered screening on site. For Doctor Jean-Louis Boissin, medical specialist and member of the Rotary Club, “Our goal is not to seek out diabetics but to inform people about the bad habits that have been taken, especially in the diet.”

The population responded present, which encouraged the Women’s Committee of French Polynesia with ADOPF to announce that they will return very soon. 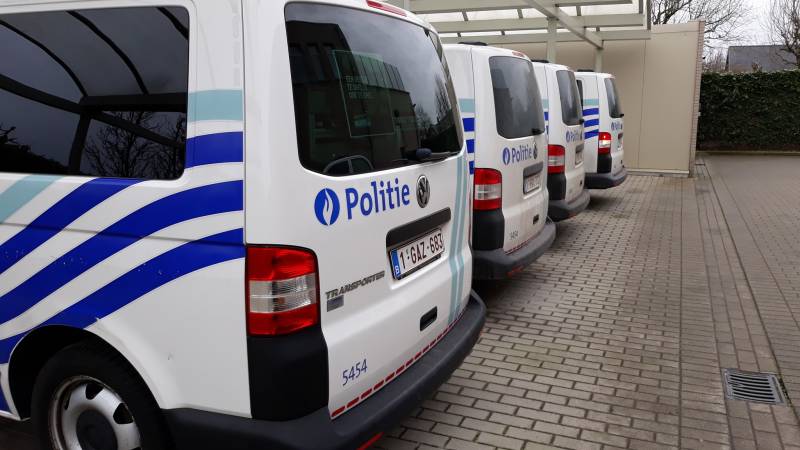 Elderly Belgian beats his wife (87) to death with a hammer