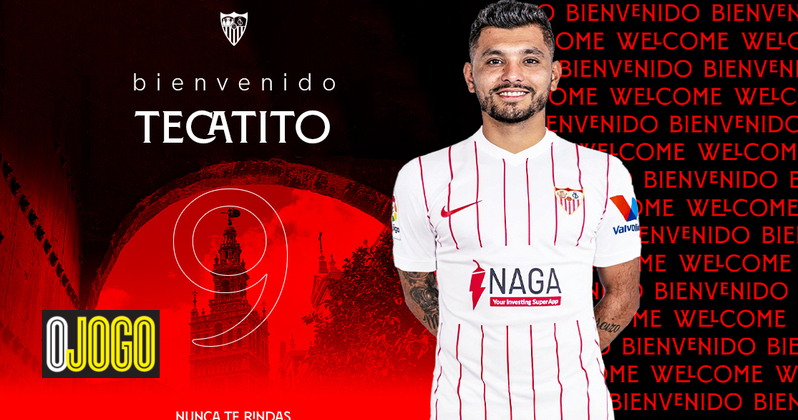 Spanish club confirmation of the Mexican international this Friday morning.

Sevilla made official this Friday morning the signing of Jesús Corona, a Mexican who signed a contract valid until 2025 with the Spanish emblem.

Thus, a wish that the player, now ex-FC Porto, had been nourishing since the summer is fulfilled. At the time, the two parties came to talk, but did not reach an agreement. Now, according to the newspaper “Estadio Deportivo”, based in the Andalusian capital, the club from the Nervión neighborhood pays three million euros for the winger, but that will only be the part that will be up to the dragons.

The total value of the operation is between four and five million euros, since, according to the same source, the rest was borne by Tecatito, who will be reimbursed for this initial loss over the years in which he is in Andalusians.