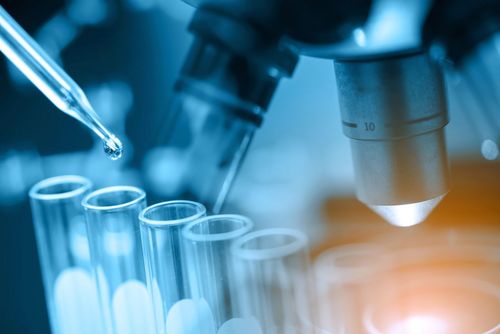 Seven faculty members from the University of Montreal have joined the Canadian Academy of Health Sciences (CAHS). Elected by their peers, those admitted are recognized for their outstanding contributions to the health and biomedical sciences. They demonstrate leadership and creativity on a daily basis and actively seek to advance health sciences in academia. This distinction, one of the largest awarded in the field, will allow them to join Canada’s most eminent experts in the discipline.

Founded in 2004, CAHS has an analyst role and looks at issues relating to the health of Canadians. It can act as an independent and impartial evaluator in scientific and technological issues or even help to better understand these issues by, for example, holding public debates and publishing the results of its evaluations. It can also, as has been the case since the start of the COVID-19 pandemic, support the development of strategic opinions and public policies on urgent and topical health issues.

New members of the Canadian Academy of Health Sciences

Malek Batal is a professor in the Department of Nutrition of the Faculty of Medicine and in the Department of Social and Preventive Medicine at the School of Public Health of the University of Montreal. Director of the World Health Organization’s Collaborating Center on Nutritional Transition and Development, he holds the Canada Research Chair on Inequalities in Nutrition and Health. Interested in the link between food systems and population health, he frequently works with First Nations in Canada and Indigenous and rural peoples internationally to address health inequalities.

Physiotherapist and professor at the School of Rehabilitation, Sylvie Nadeau specializes in understanding the biomechanical and neurophysiological factors explaining mobility disorders in seniors and people with physical disabilities. Leader in her discipline, she led the creation of the Diploma of Advanced Professional Studies in Advanced Physiotherapy in Neuromusculoskeletal and piloted university student exchange agreements between the University of Montreal and several French and Brazilian universities. She has propelled rehabilitation research in Quebec by establishing national and international strategic partnerships and by rallying intersectoral forces for better care and services to the Canadian population.

The neonatologist Anne Monique Nuyt is Director of the Department of Pediatrics at UdeM. She is interested in the risk of cardiovascular disease in adulthood of premature babies. Her work helps determine how cardiovascular problems manifest themselves following preterm birth, designate optimal screening strategies, and test targeted therapies. Through her participation in conferences, scientific societies and mentoring activities with young clinician-researchers and clinician-researchers, she contributes to promoting the study of the early determinants of pediatric and adult health.

Remi Rabasa-Lhoret is a professor in the Department of Nutrition and vice-president of the Montreal Clinical Research Institute. His research focuses on reducing the frequency and consequences of hypoglycemia due to type 1 diabetes. To this end, he designed the artificial pancreas and established a large patient registry. He holds two research chairs in diabetes, has published more than 335 scientific articles and helps establish national and international treatment recommendations for the disease.

Professor of the Department of Surgery Fred Saad has played a major role in the research leading to most new treatments for advanced prostate cancer. With over 600 scientific publications and 80,000 citations, he is one of the most cited scientists in the world. Holder of the Raymond Garneau Chair in Prostate Cancer, he has held numerous management positions and sat on several prestigious international editorial boards. Committed to patient education, in 2012 he published the book Prostate cancer, which has since become a benchmark in Canada. Among the many awards he has received is the Ordre national du Québec, the highest distinction awarded by the Quebec government.

Nabil G. Seidah is a professor in the Department of Medicine and recognized for his contributions to research on proprotein convertases. During his career, he cloned seven of the nine convertases and demonstrated their action in several human diseases, including the role of the PCSK9 enzyme in familial hypercholesterolemia. His research on the subject led him to develop a PCSK9 inhibitor drug with an unprecedented effect on lowering cholesterol levels. Passionate about discovery, he has given 470 conferences in 30 countries and is the author of 760 publications. Director of the Neuroendocrine Biochemistry Research Unit at the Montreal Clinical Research Institute, he heads a team working to find other treatments for cardiovascular diseases, viral infections and cancers.

The psychiatrist Vincenzo Di Nicola is a professor in the Department of Psychiatry and Addictology at UdeM. Specializing in child psychiatry, he is mainly interested in three vulnerable groups: children, families and ethnocultural communities. Having published numerous books, he has notably designed a clinical guide for workers working with immigrant families, thus providing tools for effective therapy with ethnocultural communities, migrants and refugees. His work on childhood psychiatric issues across cultures helps understanding eating disorders, selective mutism, and trauma by integrating ethnocultural factors into treatment. Holder of an honorary doctorate in philosophy, he received several awards during his career, including the Camille-Laurin Prize, from the Association des médecins psychiatres du Québec. Former diplomat Kai Eide on the Afghanistan dilemma: – We will probably have to swallow some camels now 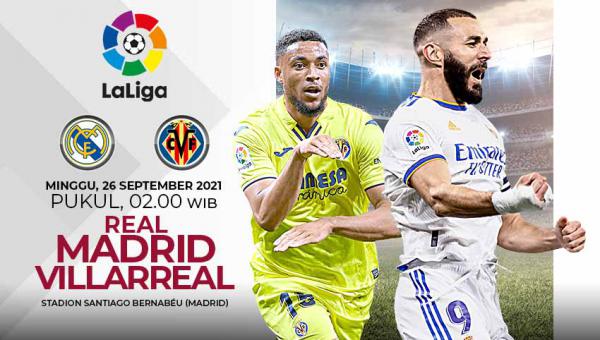 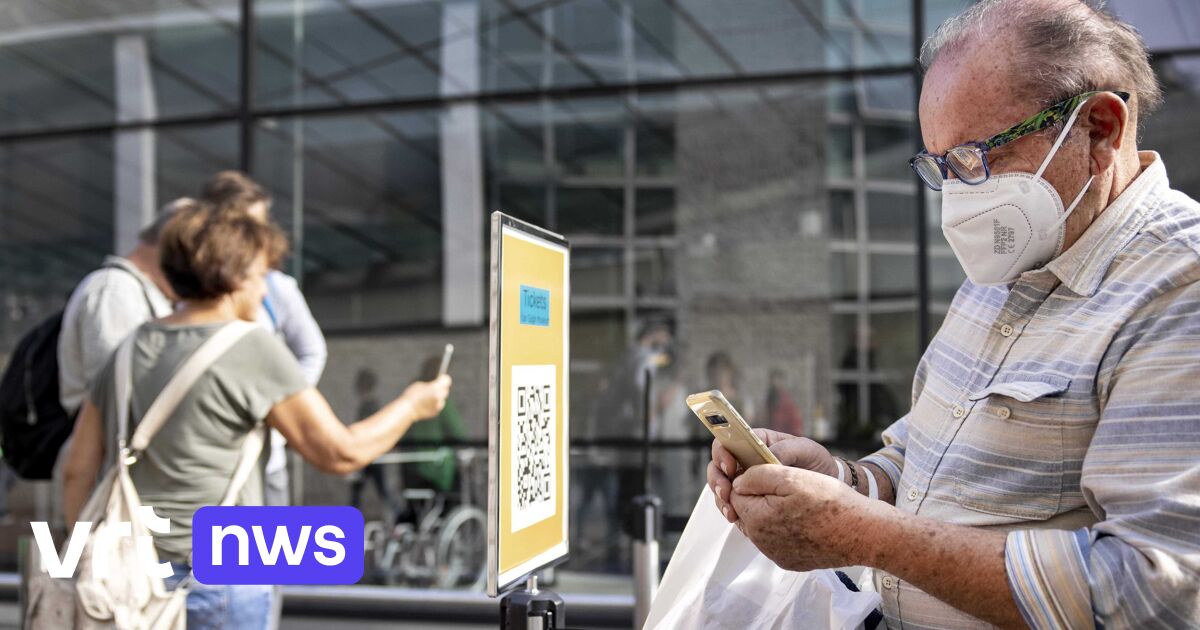