Seven counties and cities with an incidence over 200

The high number of cases makes it increasingly difficult for the health authorities to trace the contacts of infected people. The head of the office in Frankfurt, René Gottschalk, had already said on Friday in the ZDF morning magazine: “Investigating every case exactly, that is no longer possible.” The office is already supported by the Bundeswehr. On Saturday evening, the city had already decided on further containment measures in an early meeting: Among other things, the mask requirement was expanded, stricter contact restrictions were issued and the Christmas market was canceled.

A kind of lockdown had already been imposed in Berchtesgadener Land on Tuesday. Until November 2nd, for example, leaving one’s own home is only allowed with a valid reason; Hotels and restaurants are tight. In the Rottal-Inn, which is also located in Bavaria, events are only allowed to take place with a maximum of 50 participants, according to the requirements of the state government.

Additional measures have already come into effect in Delmenhorst and Solingen, and the Berlin state government has tightened the requirements. Since the weekend, for example, mouth and nose protection has to be worn at weekly markets and on ten shopping streets. In addition, there are even stricter upper limits for private meetings.

According to the data as of midnight on Sunday, the Robert Koch Institute reported a seven-day incidence of 74.9 for all of Germany. The federal states and municipalities are currently deciding on additional measures; the stricter rules usually come into force in the respective districts and cities if more than 50 people per 100,000 inhabitants test positive for the virus within seven days. They are then considered a risk area. 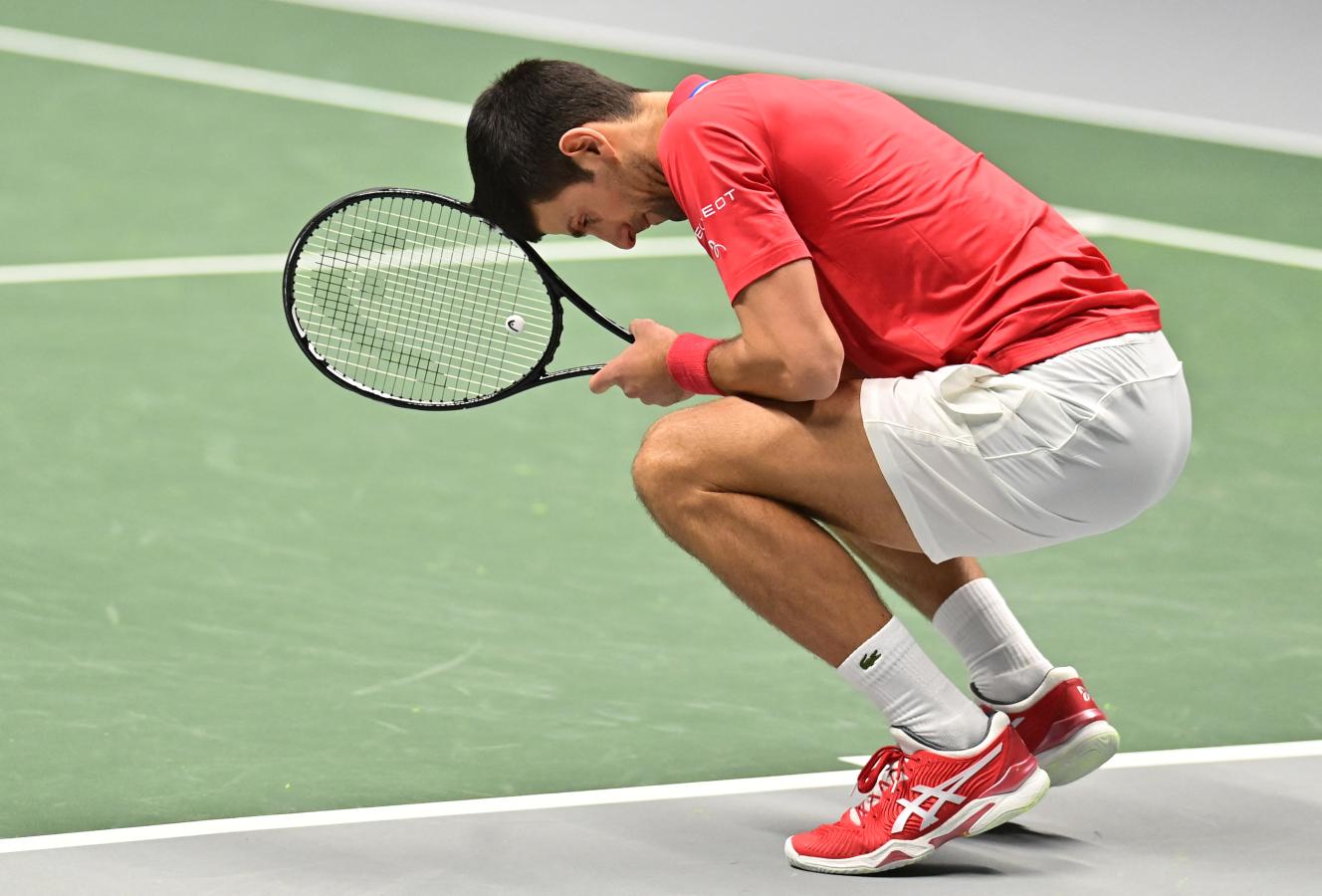 THE REASON WHY DJOKOVIC WOULD NOT PARTICIPATE IN THE AUSTRALIAN OPEN guarantee to the continuity of the Osorio project