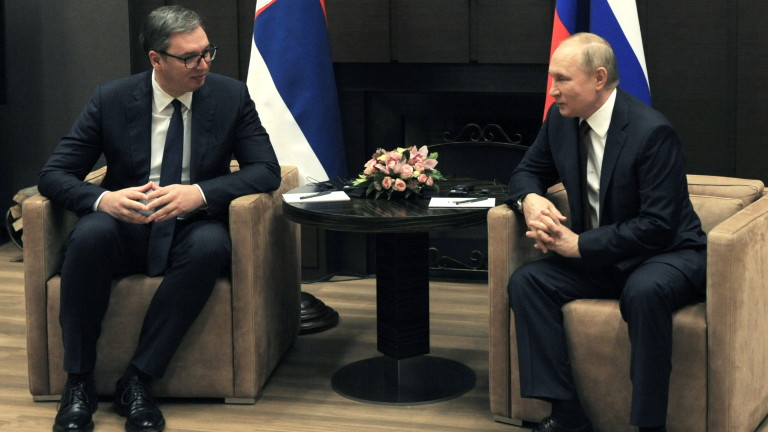 The presidents of Russia and Serbia, Vladimir Putin and Alexander Vucic, have agreed on the price of gas, announced the president of our western neighbor after the talks held between the two in the Russian Black Sea resort of Sochi, “Novosti” reported.

“Serbia will receive $ 270 per 1,000 cubic meters of gas over the next six months“, he specified and added that this is very good price.

It is under such conditions that Serbia receives natural gas from Russia under this agreement, which expires at the end of the year.

Vucic before Putin: Relations between Russia and Serbia are at the highest level in history

“This is very important to me, the most important meeting.”

As Putin noted before the meeting, he knew that his colleague was concerned about the imminent end of the agreement and expressed hope that an agreement would be reached.

Russia is now, in fact, the only supplier of natural gas to Serbia, which has received more than two billion cubic meters of gas in recent years through the pipeline through Ukraine and Hungary. In addition, the official launch of Russian gas into Serbia’s gas transmission system through Bulgaria by Turkish Stream took place on January 1st. At the first stage, deliveries of 4 billion cubic meters per year are planned, which fully covers the needs of the country.

As Vucic said on the eve of his visit to Russia, if it had not been for co-operation with Moscow, Belgrade would have had to pay 800-900 euros for gas, but Serbia would not be able to bear such a price economically.

Serbia is not satisfied with Russia’s proposed gas price

Read also  The energy supplier went bankrupt, and the advances now cost a fortune. According to the office, that's fine 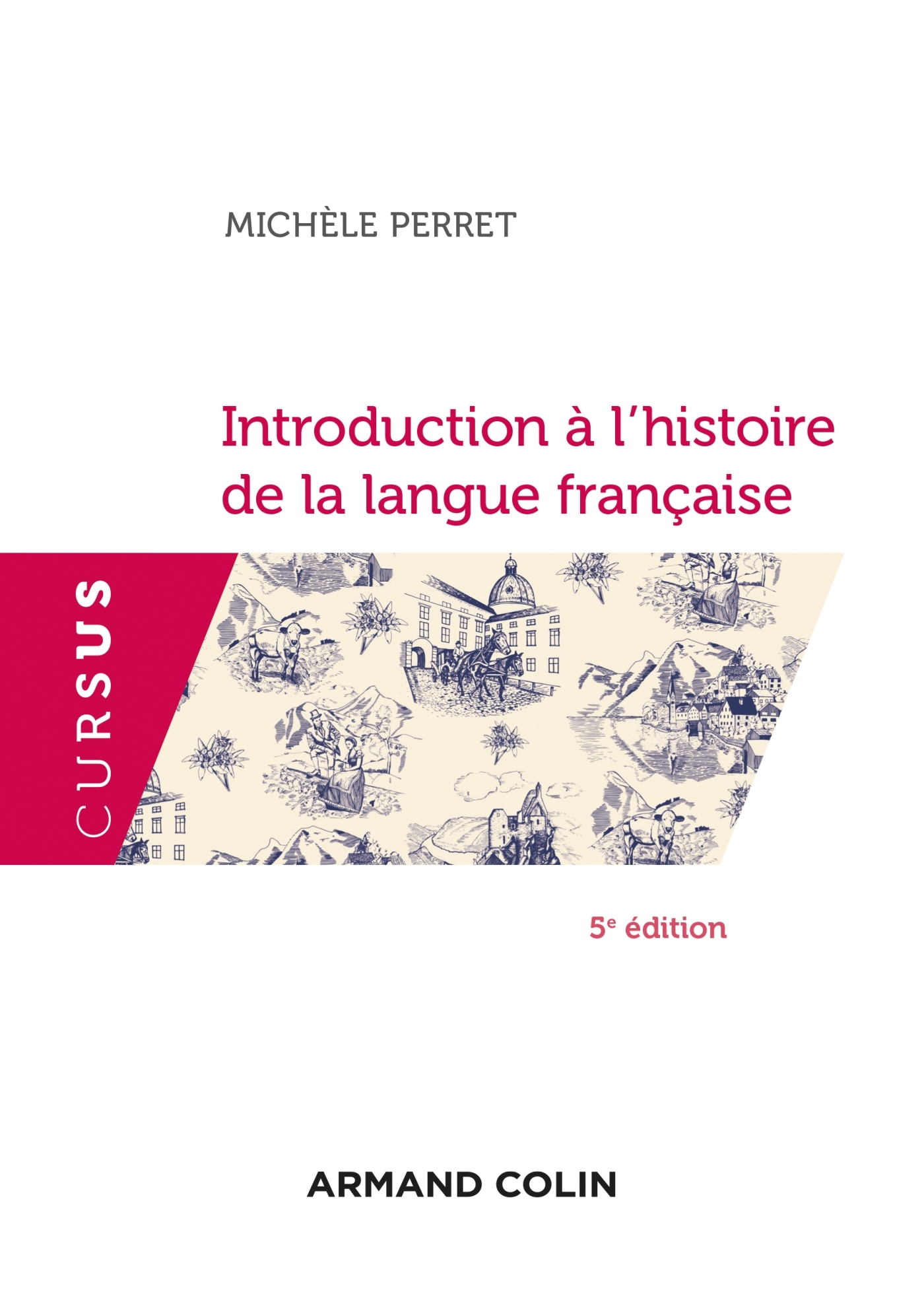 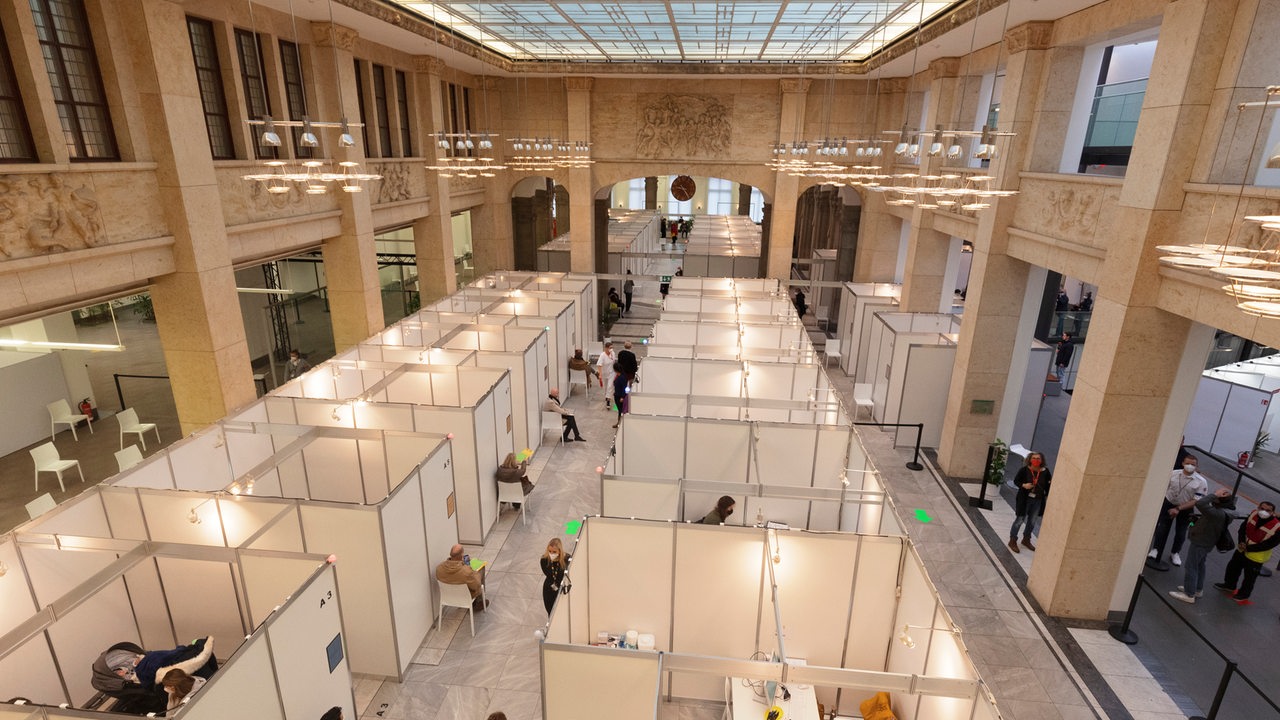 The new Bremen vaccination center Am Brill is now open

Kylie 🤍 and the last 5 photos that have swept Instagram