Thomas Welnicki, 72, ‘knowingly and willfully threatened to kill, abduct and inflict bodily harm’ on the former US president, reads the court document released on Monday in support of the arrest warrant .

The suspect, arrested by agents of the Secret Service – the agency responsible in particular for protecting American presidents and vice-presidents – was to be brought to justice on Monday.

According to the document, the man had called at least three times, between September 24 and December 2, 2021, the New York office of the Secret Service to announce his intentions, requesting information on the protection of Donald Trump and claiming to have owned a firearm.

“I will do everything I can to make sure he is dead,” the New Yorker, a resident of Rockaway Beach, Brooklyn, warned Trump, calling Trump a “Hitler,” in a conversation. telephone in November 2021.

The septuagenarian had already made threats in the summer of 2020, before the presidential election and with the Capitol police in Washington, assuring that he “would obtain weapons and bring down” Donald Trump if the latter lost the ballot and did not admit defeat.

On January 4, 2021, two days before the invasion of the Capitol by Trumpist militants, an unprecedented attack which resulted in five deaths, the suspect this time left two messages on the voicemail of the Long Island Secret Service office, another New York neighborhood. He then threatened to kill Donald Trump as well as 12 members of Congress whom he did not identify.

The history of the United States is marked by the death of four presidents assassinated during their mandate, from Abraham Lincoln in 1865 to John Fitzgerald Kennedy in 1963. 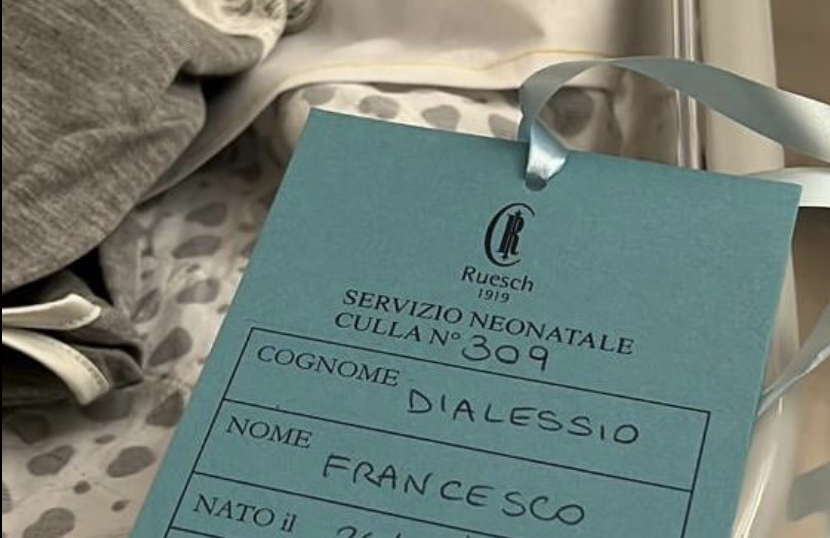 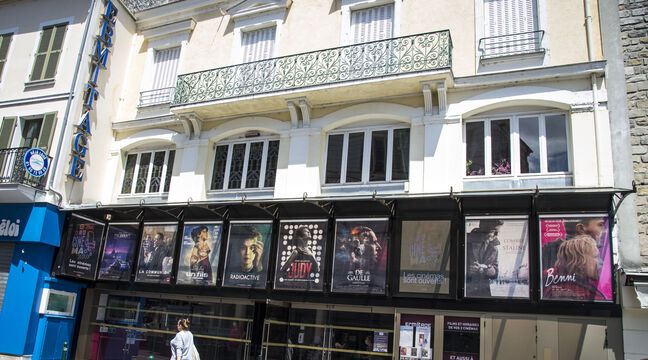 Netflix, Prime Video and Disney will be able to broadcast more recent films in France

Things to Consider while choosing an outsourcing provider 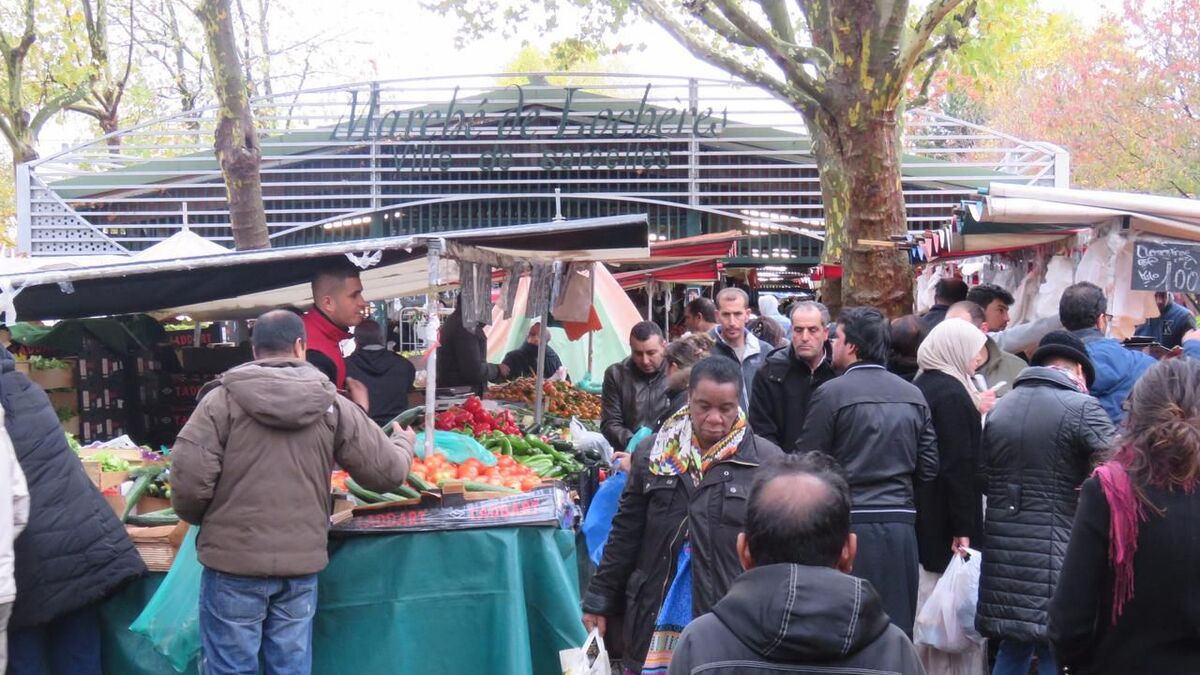 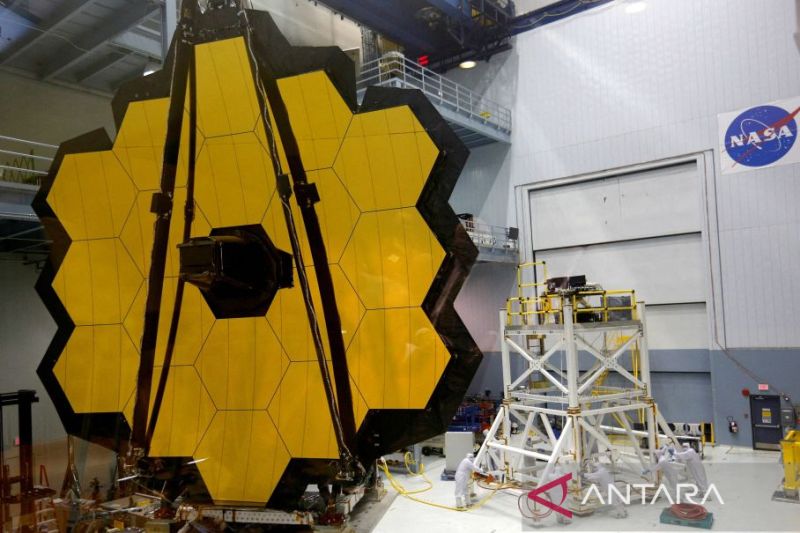