A fake public prosecutor used a story of lies to deprive a senior citizen from Gladbeck of jewelry and cash. The alleged investigator had told the 71-year-old on the phone that her daughter had caused a fatal traffic accident and was in police custody. A deposit had to be paid so that the daughter could be released. The fraudulent stressed the elderly woman so skillfully that she packed cash and jewelry in a box and handed it over to a messenger in Gelsenkirchen. The police are now hoping for evidence from witnesses and are warning of these and similar scams such as the grandchildren’s trick: “Please make your parents, grandparents and neighbors aware of this danger!”, The message said. 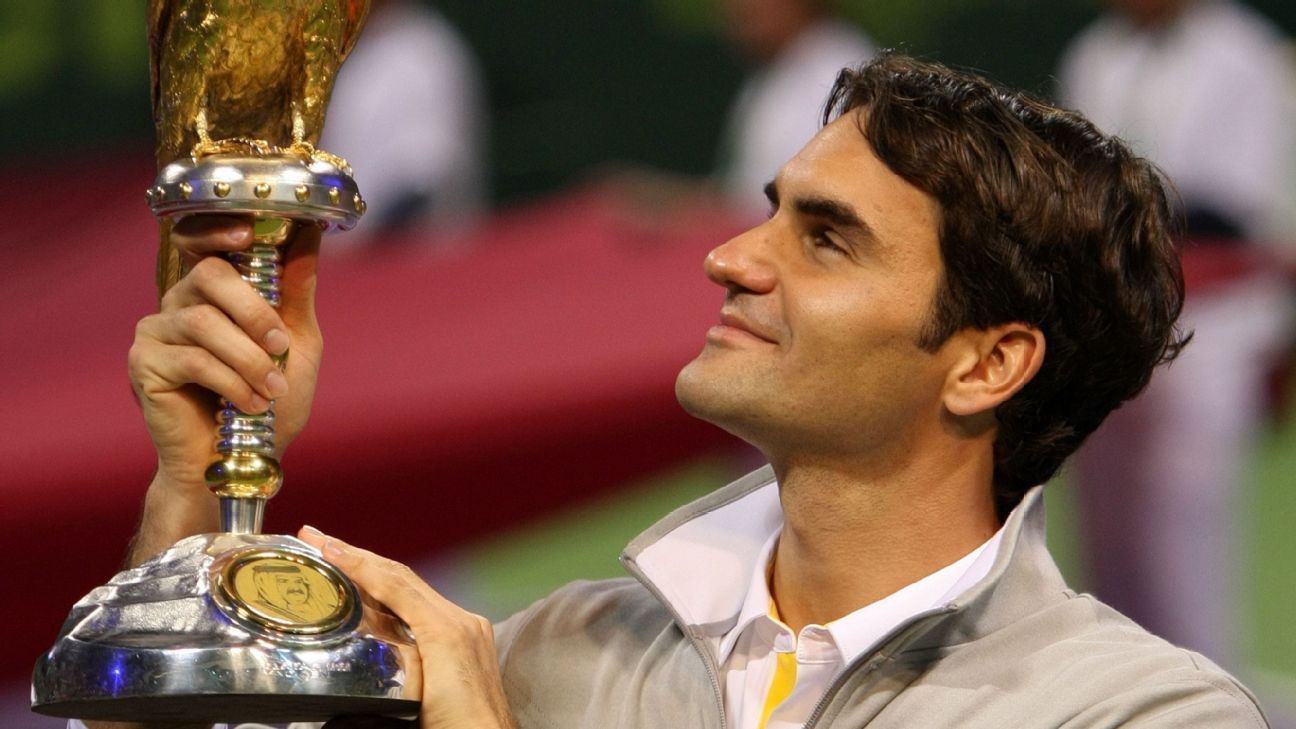 These podcasts for kids are fun and smart too

Museum of Corsica: In the privacy of the citadel of Corte

Amanda Gorman: The Secret Star in Front of the Capitol | Culture | DW

Google Chrome should get the Live Caption function 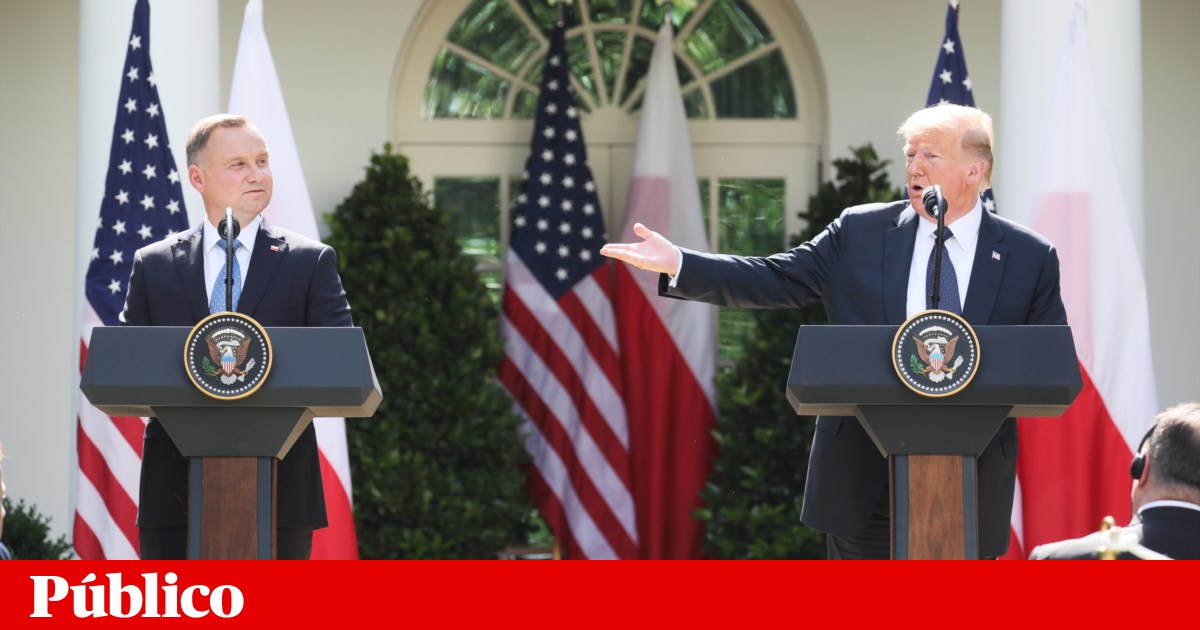