Selah Sue we had missed, but here it is! It’s with the single Free Fall, a funky hymn against a backdrop of groove, that the Belgian singer returns to the front of the stage! Propelled to the rank of star thanks to the singles Alone and Raggamuffin, the artist has become much more discreet in recent years since she has become a mother:

Becoming a mother has changed everything, I am more affected now, because I also have to take care of my children. Which is positive because suddenly I make the music that I really want to do, to do what I really feel.

As good news never comes alone Selah Sue officially launched a special hotline called Express Yourself ! Thanks to voice messages, the singer’s fans can express themselves, talk about what is on their heart and their feelings freely, and they will be able to receive a response from the singer!

After long months of forced break, Selah Sue will return to the stage this summer, notably at Lyon where she is eagerly awaited at Nights of Fourvière. 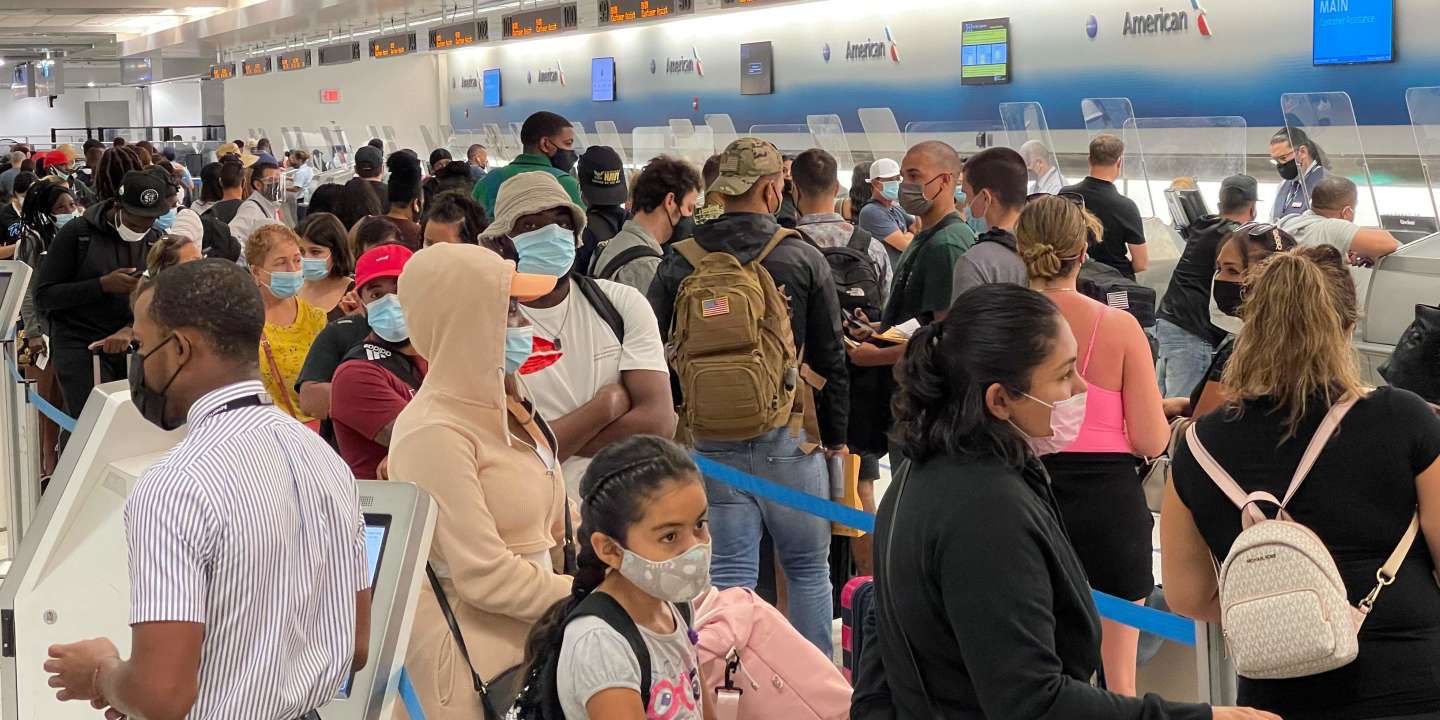 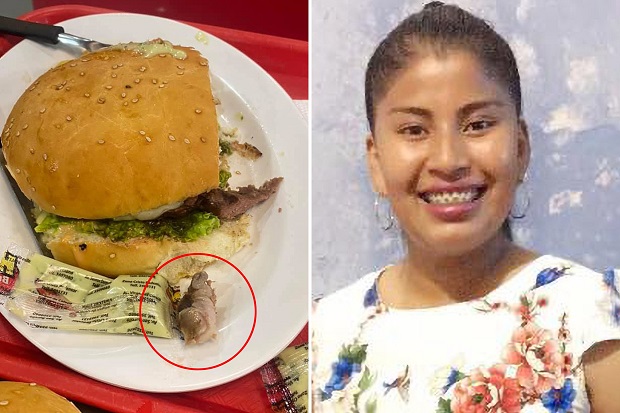 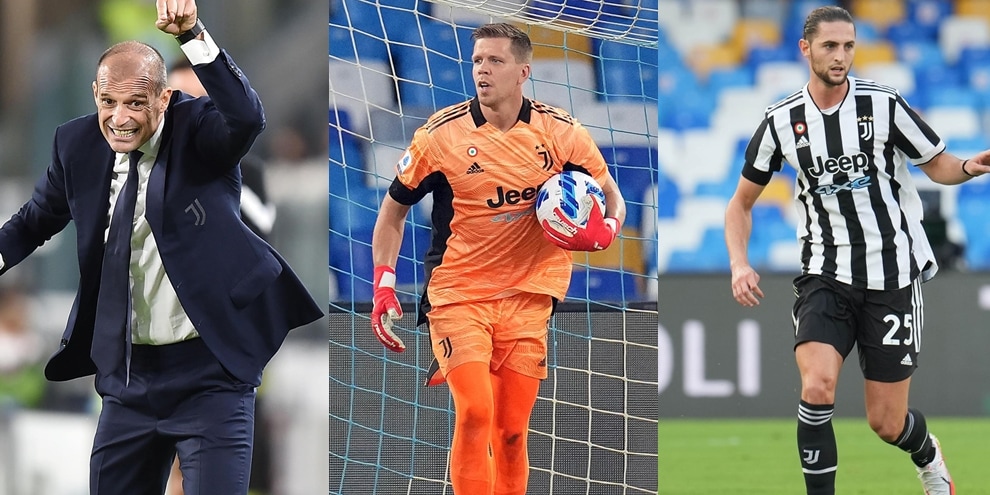