SEGA is celebrating its 60th anniversary this year, and therefore gives a glimpse into the history of the company. The company publishes a video in which it shows, among other things, an unprecedented prototype of its Nomad handheld, called ‘Venus’.

Of video is hosted by SEGAs executive manager, Hiroyuki Miyazaki, who discusses the various consoles that SEGA has released over the years. For this he starts on July 15, 1983, when the company released its SG-1000 and SG-3000 consoles in Japan. The consoles came out on the same day as Nintendo’s Famicom, known in the West as the NES. The video discusses all of SEGA’s subsequent consoles, up to and including the Dreamcast.

The company is also showing a prototype of its Nomad handheld for the first time. This portable console was released exclusively in the US in 1995. The Nomad functioned as a portable SEGA Mega Drive. The prototype shown was codenamed ‘Venus’ and has a more symmetrical design compared to the Nomad.

The SEGA Venus (left) next to the final Nomad

Miyazaki also elaborates on the internal code names of various SEGA consoles. In the 1990s, the company often used the names of planets in our solar system for this, many of these consoles were only given such a code name after release, Miyazaki says. SEGA only started with these code names based on planets with the release of its SEGA Saturn.

Because of this, the Game Gear, Mega Drive Mini and SEGA Super 32X expansion got their respective code names when they were already released to the market. The Saturn is also the only console that kept its internal code name at release.

Furthermore, SEGA discusses other consoles that never came out. Jupiter was a successor to the Mega Drive that used cartridges, but these consoles were never released. The console got no further than early plans; no prototype of this console has ever been made. The company said the console was scrapped due to the rise of CD-ROMs. The manufacturer also discusses a combination of the Mega Drive and 32X (Jupiter) and a Saturn with built-in network function. The latter was known internally as Pluto, which was still seen as a planet at the time.

The video from Sega. The audio is in Japanese, but English subtitles are available

Serie A, Fiorentina-Crotone 2-1: Bonaventura and Vlahovic raise the viola | News

Liga España: High tension between the dressing room and Setién at FC Barcelona | League of Spain

Schools to reopen Thursday, May 14, in Chartres: update on recovery in ten questions

Video conferences have an impact on cosmetic surgeries 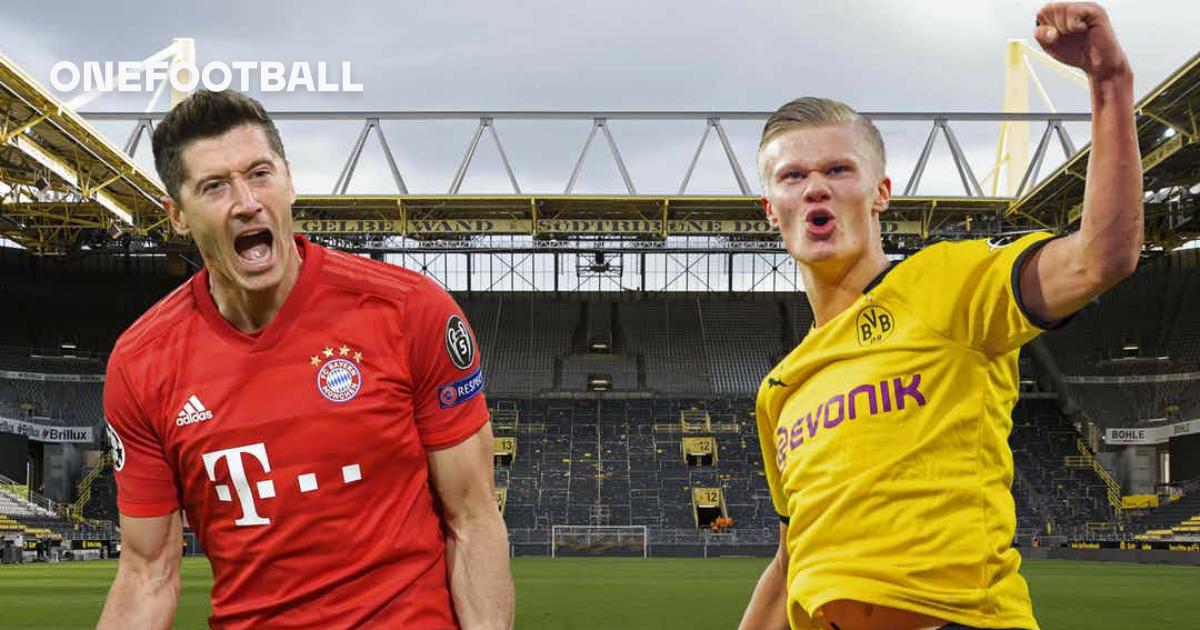 Radioactive cloud over the north of Europe