Seehofer warns of a new wave of refugees: “We will experience a second 2015” – domestic politics

Does Germany face a new refugee crisis involving hundreds of thousands of people within a few months?

According to the “Handelsblatt” Interior Minister Horst Seehofer (70, CSU). He said to members of the Bundestag: “We will experience a second one in 2015”, ie a rush of refugees at the German border.

The background is the current wave of evictions caused by massive attacks by the Assad regime and Russia in northwest Syria. According to the United Nations, at least 1.1 million people have been made refugees there since April 2019. 689,000 of them in the last nine weeks alone.

Again and again Syria and Russia fly air strikes on the civilian population in the extremely competitive region, even attacking schools, hospitals and markets. Consequence: The people flee, long refugee tracks pile up on the country roads.

The fact is that in January this year 8585 refugees and migrants came to Europe via the Mediterranean and the Turkish mainland. 1,000 more than in January 2019, but 65,000 less than in the same month in 2016 – the peak of the crisis. Turkey has also closed its border with Syria and has not let any of the one million displaced since April 2019 into the country.

The only danger would be if Turkey suddenly stopped adhering to the refugee agreement with the European Union and opened the borders to Greece and Bulgaria. However, there are currently hardly any signs of this.

President Recep Tayyip Erdogan (65) has long been calling for more help from the EU to deal with the refugee situation in northern Syria and, since this week, in the fight against dictator Assad. But so far he has not implemented his threat to the EU in October (“Then we will open the doors and send 3.6 million refugees”). The billions from Brussels agreed to keep the borders closed seem to him to be no alternative.

Thomae zu BILD: “It is completely incomprehensible why Seehofer is once again conjuring up a horror scenario and thereby fueling fears among the population without offering a solution. He is in charge of pushing ahead with the GEAS reform. The fact that the EU-Turkey deal works is primarily due to the effective exit controls by Turkey itself. In the long term, we have to take the EU’s external border guards into our own hands and expand Frontex into a real EU border guard, with sufficient personnel and material resources. “ 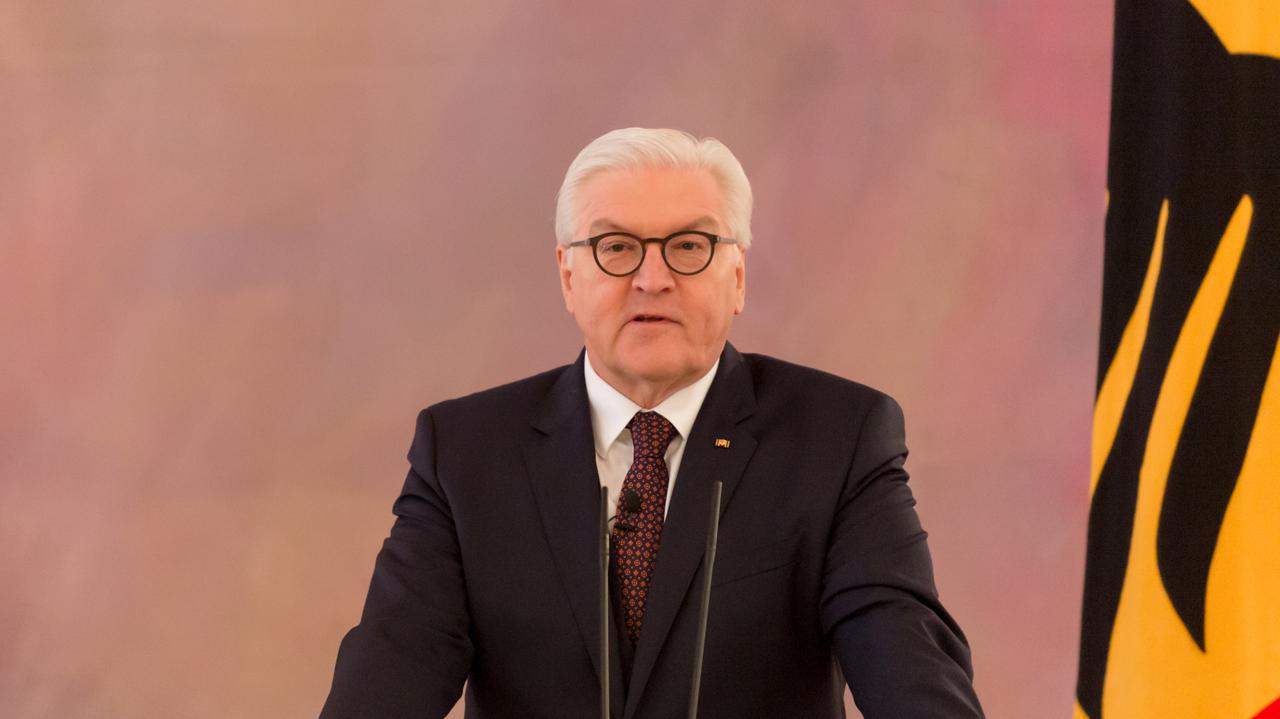 Germany. President Frank-Walter Steinmeier wrote a letter to Andrzej Duda. He wishes you return to health and offers help to Poland