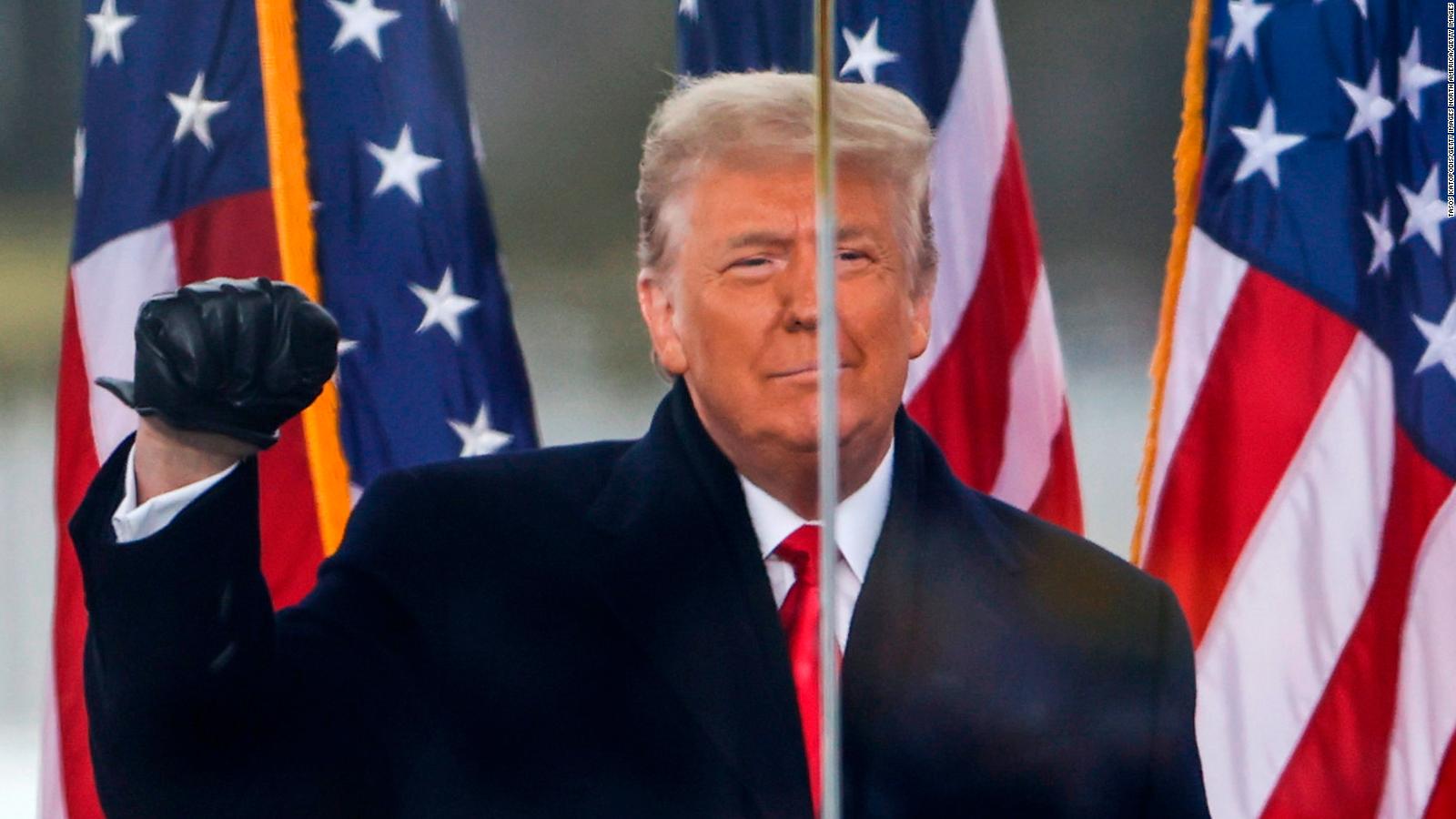 Donald Trump was indicted as president and will respond as former president to a charge of inciting insurrection. He cannot be dismissed, but he can be sanctioned, or even disqualified in a second vote if what is known as “political death” is decreed. It is difficult for 17 Republican senators to vote against Trump, but it will only be known until the trial is over.