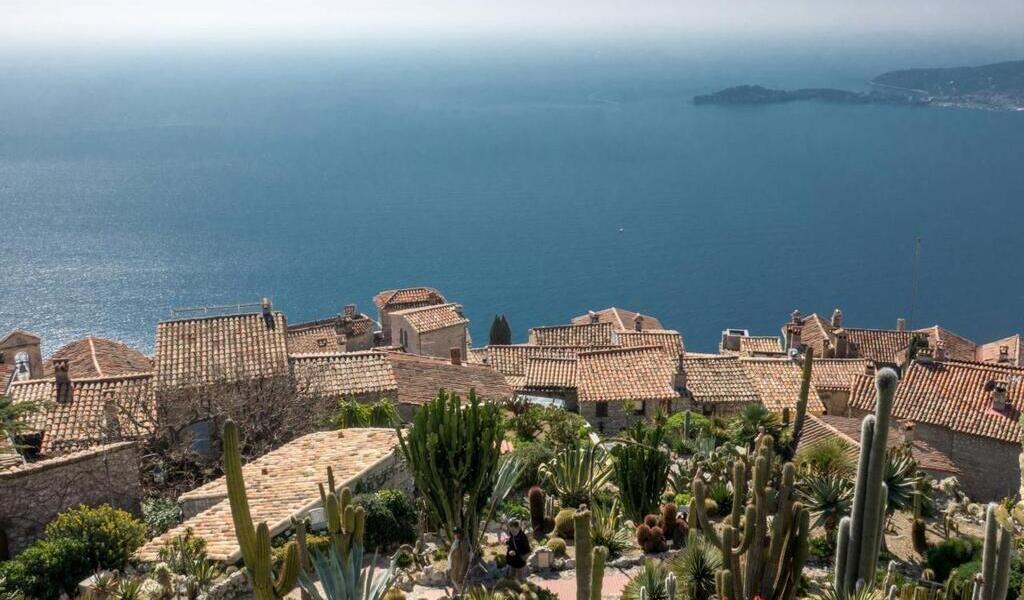 Several searches targeting the mayor d’Èze and hotels and restaurants in this famous village of French Riviera took place Wednesday in a preliminary investigation for influence peddling, favoritism and embezzlement of public funds, announced the prosecution of Nice.

Searches targeting Stéphane Cherki, 66, mayor since 2008 of this medieval hilltop village attracting celebrities on the shores of the Mediterranean, took place at his home and in the town hall, the prosecution said in a statement.

It started after an audit of the Regional Court of Accounts in the town and “The investigation relates to the circumstances of several real estate transactions and public contracts granted by the municipality, for the most part, since 2014 under the successive mandates of its current mayor, Mr. Cherki”, detailed the floor.

“I don’t call it searches and I have nothing to do with it”, reacted to AFP Mr. Cherki, stressing that he had not been “Neither placed in police custody nor indicted”.

Land that is worth gold

“They came to check the legality of the sale by the municipality of land in Monaco and left”, he added. According to him, the two hectare land in this sector of the Côte d’Azur where the land is worth gold was sold in 2018, “Legally and at the price set by the Domains”. “There is a legality check by the prefecture, so there is no problem”, he added.

Investigators from the PJ and the Central Anti-Corruption Office were also, he said, looking to see if restaurants took advantage of his favors, suspicions he also brushes aside: “I am not the manager, but only the owner of the walls”.

Originally from the Paris region, Mr. Cherki made his fortune in the 1980s with advertising on objects and gift certificates, selling his company Tir Groupé in 2007. No longer a member of the Republicans for years, he was re-elected in 2020 with 100% of the votes, without any opposition list facing him. 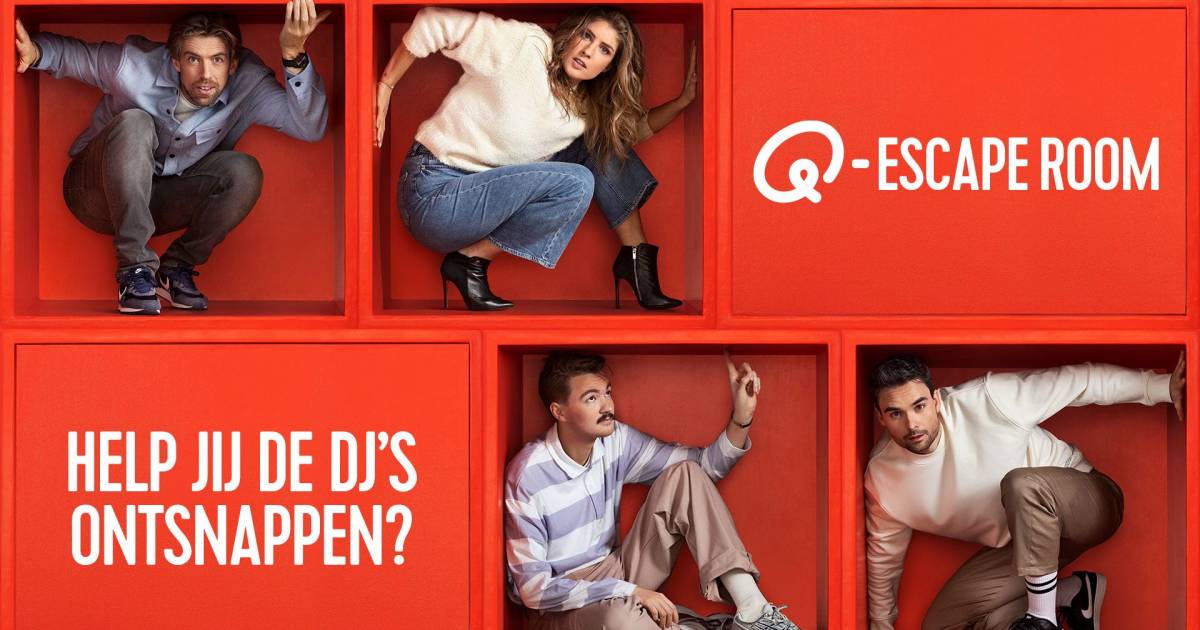 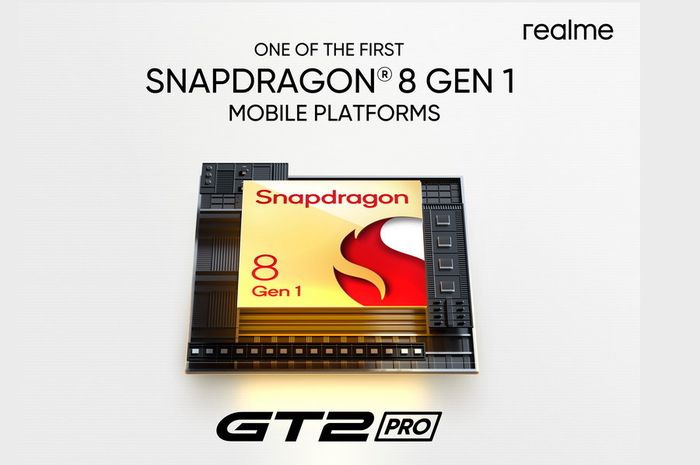