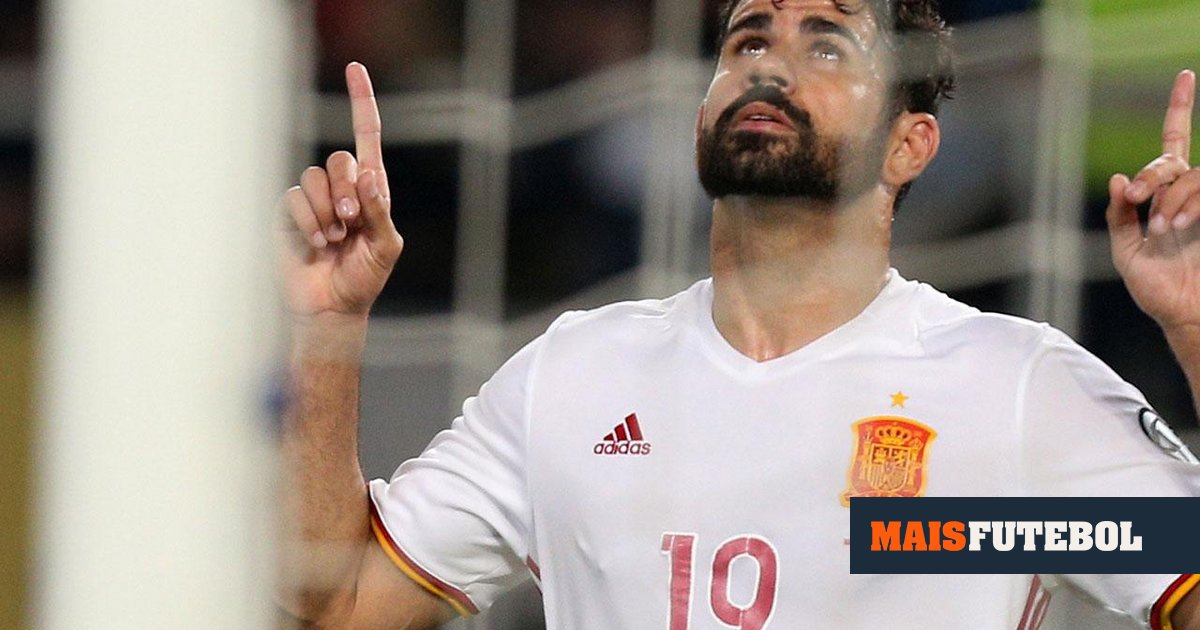 Diego Costa is being investigated by the Brazilian Federal Police in Sergipe, where he is from.

According to a statement from the authorities of that country, the Atlético Mineiro striker is suspected of being involved in “exploitation of games of chance, money laundering, tax evasion and criminal organization” involving a sports betting site.

As part of the investigation that began at the beginning of the year, the Federal Police have already searched the house of the Spanish international who, according to Globo Esporte, will allegedly be one of the funders of the scheme.

The authorities also state that “in the first phase of the operation” “documents and electronic equipment that allowed the investigation to be deepened” were seized.

In turn, Atlético Mineiro reacted in a statement and underlined that it did not know the facts and that these “predate Diego Costa’s arrival at the club”. Even so, Galo guaranteed that “he will give all the support that is necessary” to the 32-year-old player.

The statement from the Federal Police:

“On the morning of this Wednesday, 09/30/2021, the Federal Police launches the second phase of operation DISTRACTION, with the objective of obtaining evidence for investigation that investigates the alleged practice of exploitation of gambling, money laundering, evasion tax and criminal organization involving the ESPORTENET betting site, its owners, financial operators and financier.

In the first phase of the operation, which took place on 03/03/2021, documents and electronic equipment were seized that allowed for the deepening of the investigation and the amount of R$ 13,129,217.00 [cerca de dois milhões de euros] in kind. Based on the evidence collected, it was possible to identify other betting platforms used by the group and individual companies and legal entities used for money laundering and tax evasion.

At this stage, the investigation is focused on the tax evasion process, focusing on the money changers and the betting site’s financier.

07 search and seizure warrants are being fulfilled: 02 in Itabaiana/SE, 01 in Lagarto/SE, 02 in Simão Dias/SE, 01 in Salvador/BA and 01 in São Paulo/SP. The warrants were issued by the Court of the 6th Federal Court of Itabaiana/SE.

Warrants for the seizure of property belonging to those involved in the criminal scheme are also being complied with.” MYSTERIOUS TRACK FINDINGS at the Crime Scene of Subang Mother and Child Murder, Waiting for Owner to ‘Sing’ 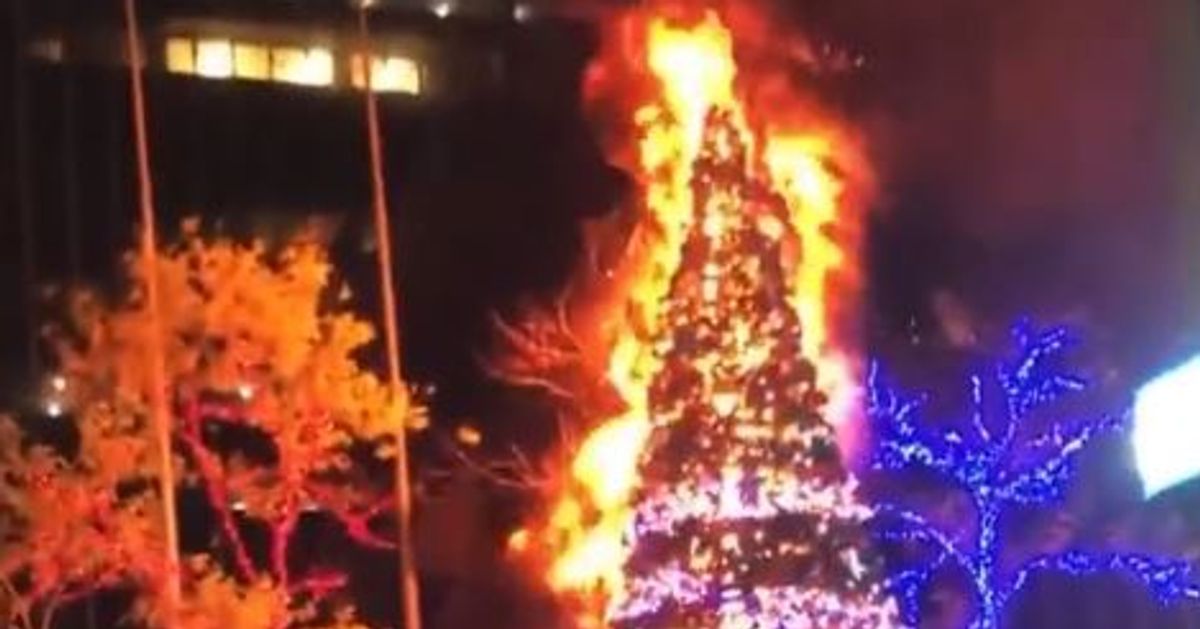