Seal of quality for the Bundesliga | DiePresse.com 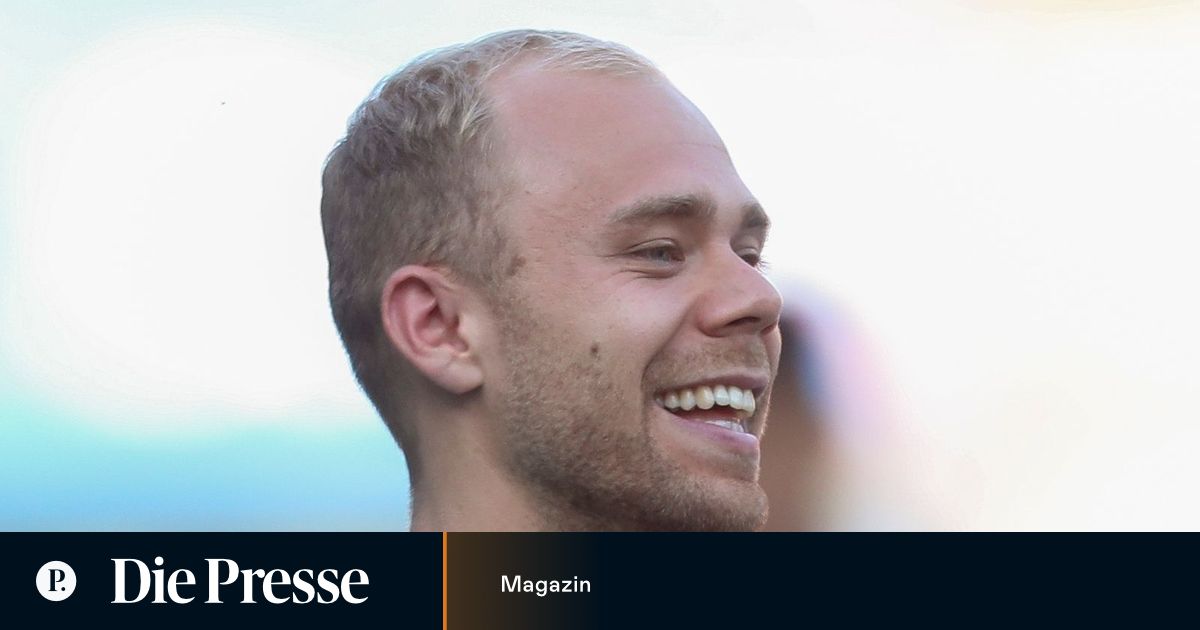 The national team is weak, the domestic football league is as good as it was 34 years ago in a European comparison. Four clubs in the European Cup group stages show that the positioning works as a career springboard.

The path is clear: If you want to establish yourself in the Austrian national team in the long term, you have to assert yourself abroad. Eleven legionnaires stood in the European Championship round of 16 against Italy, six others were substituted on. With goalkeeper Alexander Schlager (Lask) and defender Andreas Ulmer (Salzburg) only two professionals from the domestic Bundesliga sat on the bench. However, the most recent 0: 1 against Scotland in the World Cup qualification also had eleven legionnaires and the same team boss to answer for. That doesn’t change the fact that the best footballers in the country are now in the strongest leagues in Europe. A comparatively small country like Austria can only serve as a stepping stone for careers. However, the Bundesliga has continuously reduced the jump height. 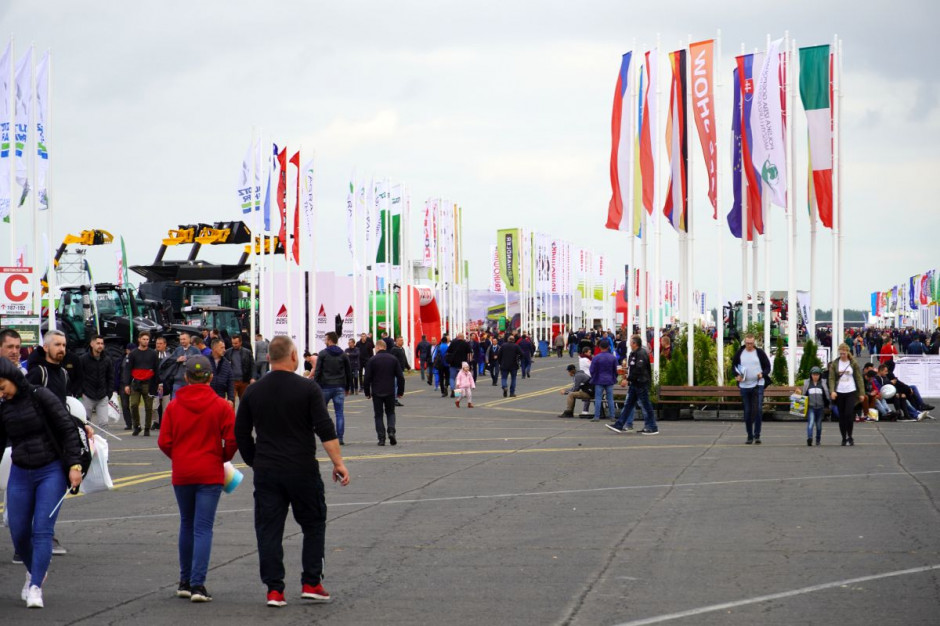 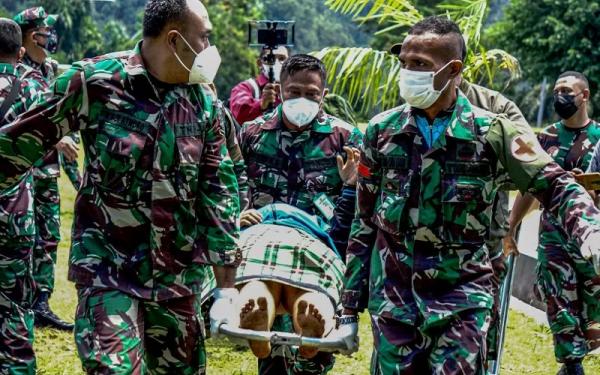