A team of scientists from Florida Atlantic University (FAU) developed a chip of microfluidics that, according to its creators, allows to select easily, quickly and cheaply sperm healthy from a sample of semen.

We recommend you: Scientists completely sequence the human genome

The technologies of Assisted reproduction as the in vitro fertilization (IVF), the insemination intrauterine and intracytoplasmic injection of sperm require healthy sperm for a successful result, points out a FAU statement in which this scientific achievement is reported.

The creators of the chip, all of them from the Faculty of Engineering and Computer Sciences (FAU), assure that it surpasses the current most common method of sperm selection, which is centrifugation, not only in terms of the cost, duration and complexity of the process, but also the quantity and quality of those selected.

According to a study published in the journal Analyst of the Royal Society of Chemistry in the United Kingdom, sperm isolated with this microfluidic chip they had significantly higher motility (nearly 100%), a higher number of morphologically normal cells, and substantially less DNA fragmentation, the release said.

While the centrifugation methods Requiring multiple steps, numerous types of equipment, and taking about two hours to isolate sperm, the chip is “very easy to operate,” said Waseem Asghar, an associate professor in FAU’s Department of Electrical Engineering and Computer Science.

“Once semen is loaded into the entry chamber, competent sperm begin to move against the flow of fluid toward the chamber. collection chamber from where they can be easily collected”, stressed the scientist who led the project.

The chip consists of four cylindrical chambers which are connected through the microchannels: fluid inlet, collection, sample inlet and waste collection.

According to Asghar, who worked on this project together with Sandhya Sharma and Alam Kabir, the process with the chip consists of a single step, lasts an hour and the operator needs “minimal training”.

“Microfluidic chip assembly is low cost and the reagents used on the chip to separate sperm are only a few milliliters. Therefore, the commercial cost of the chip would be less than five Dollars”, Asghar asserted.

Another of its advantages is that it “minimizes the sperm contamination deformed or dead.

With information from EFE. 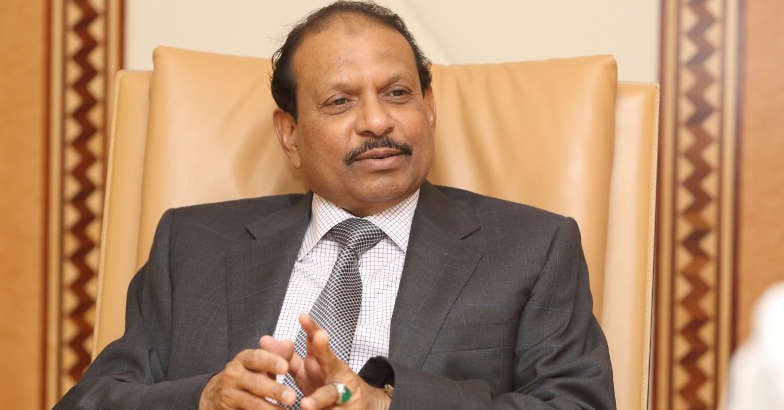 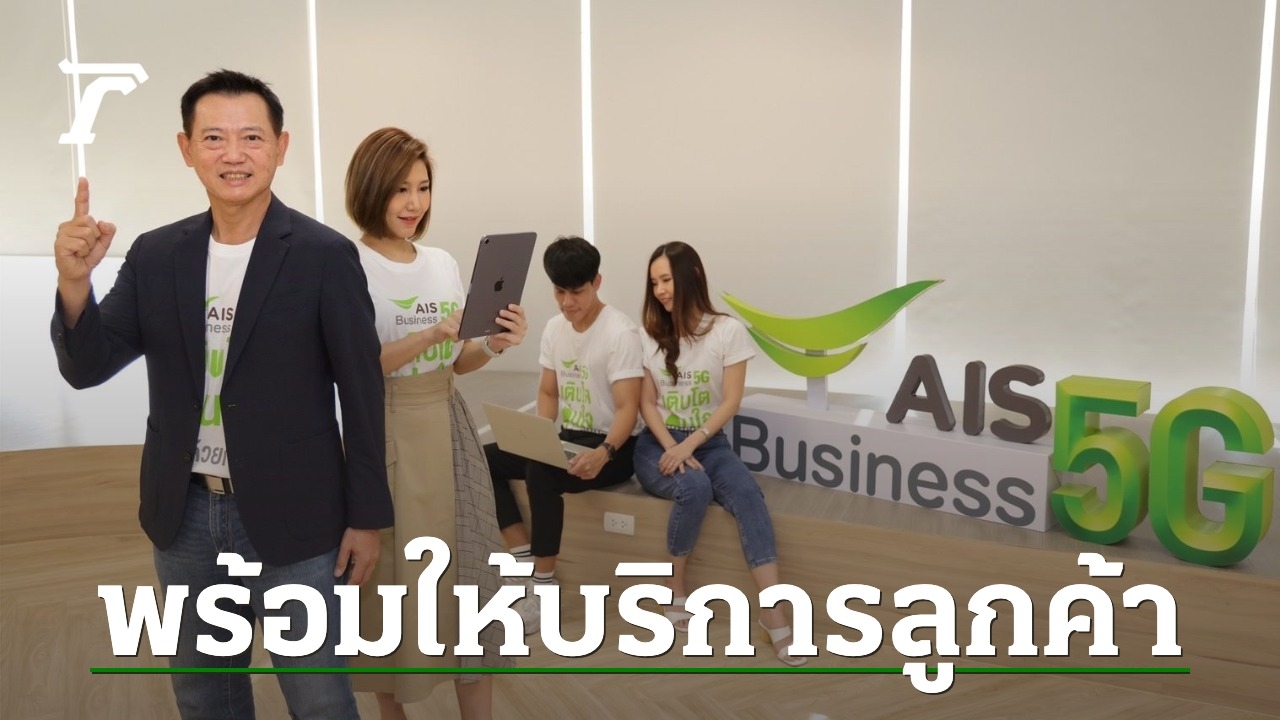 AIS Business is ready to be a digital partner. Raise the level of service for corporate customers. 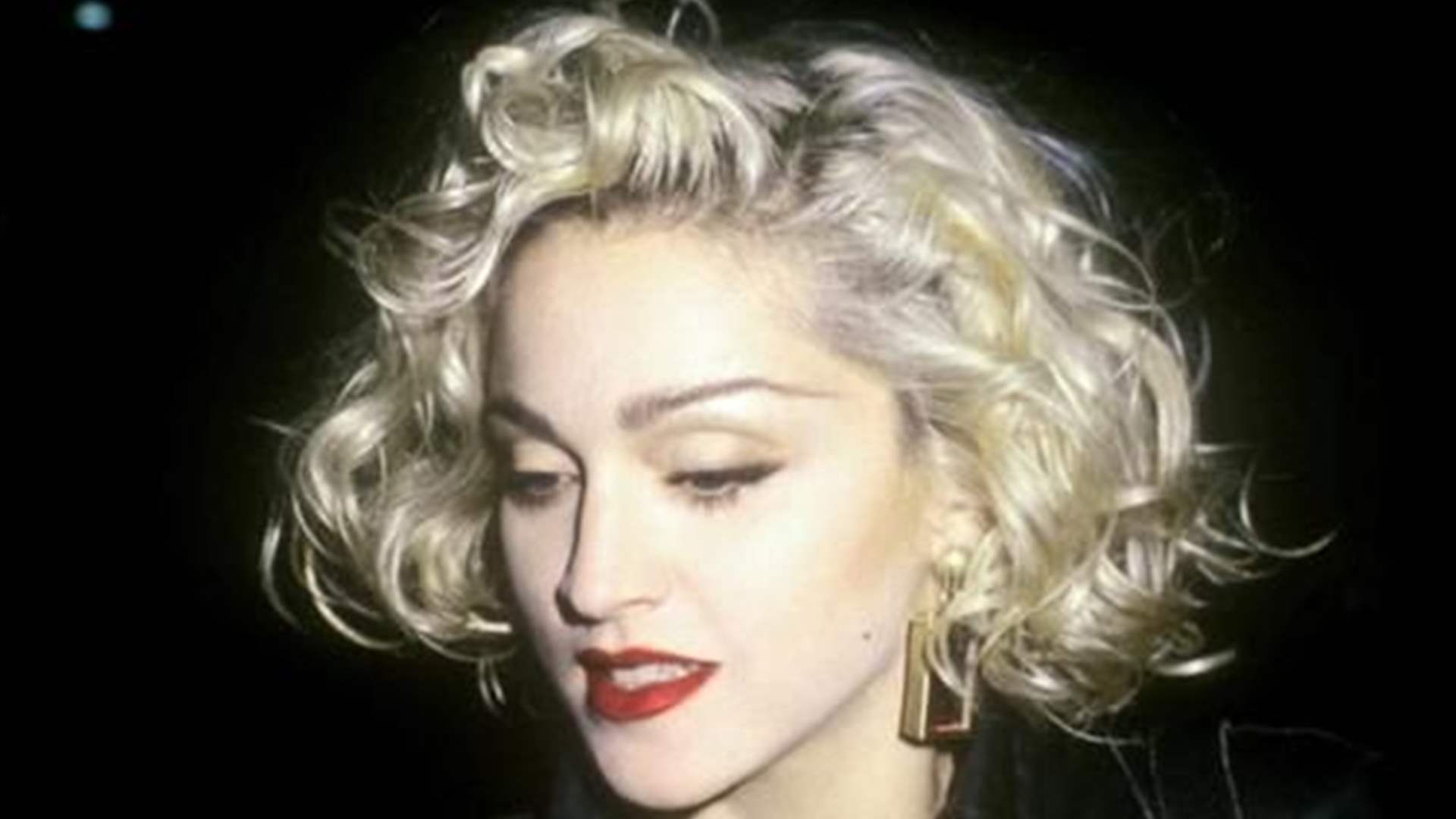 Madonna’s special look at the Grammy Awards… You won’t believe how she turned out! (photo) 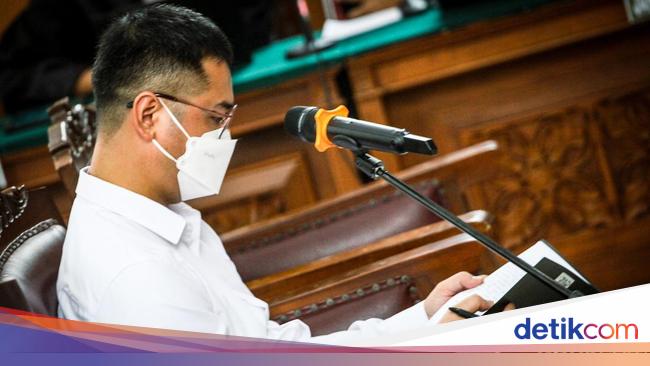 Police caught speeders at 188 kilometers per hour near Weiterstadt 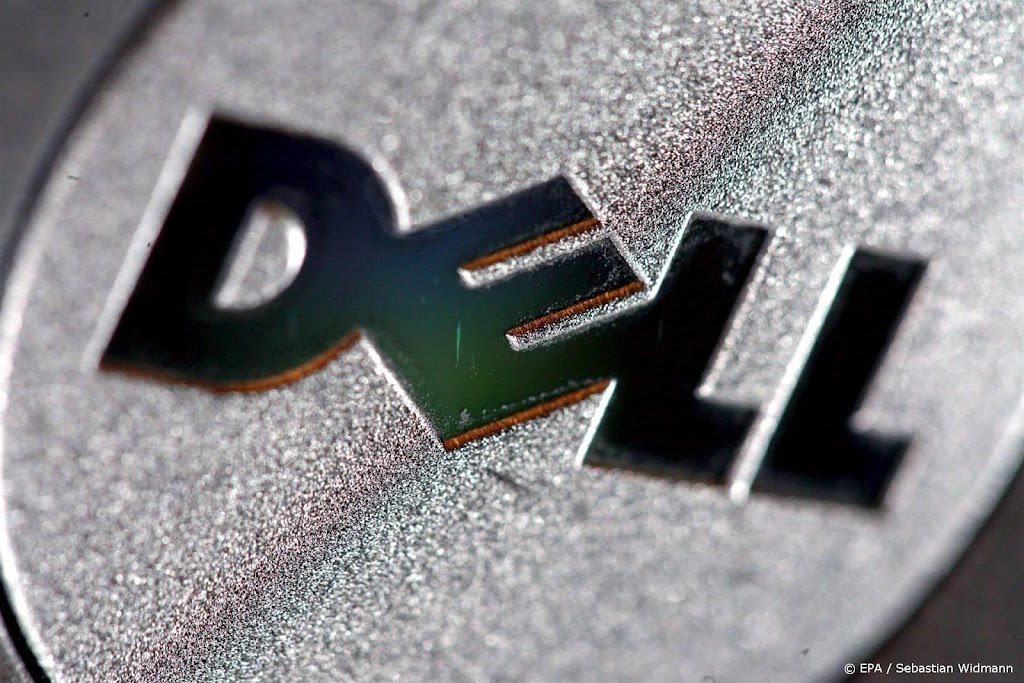 Dell falls on Wall Street after major round of layoffs 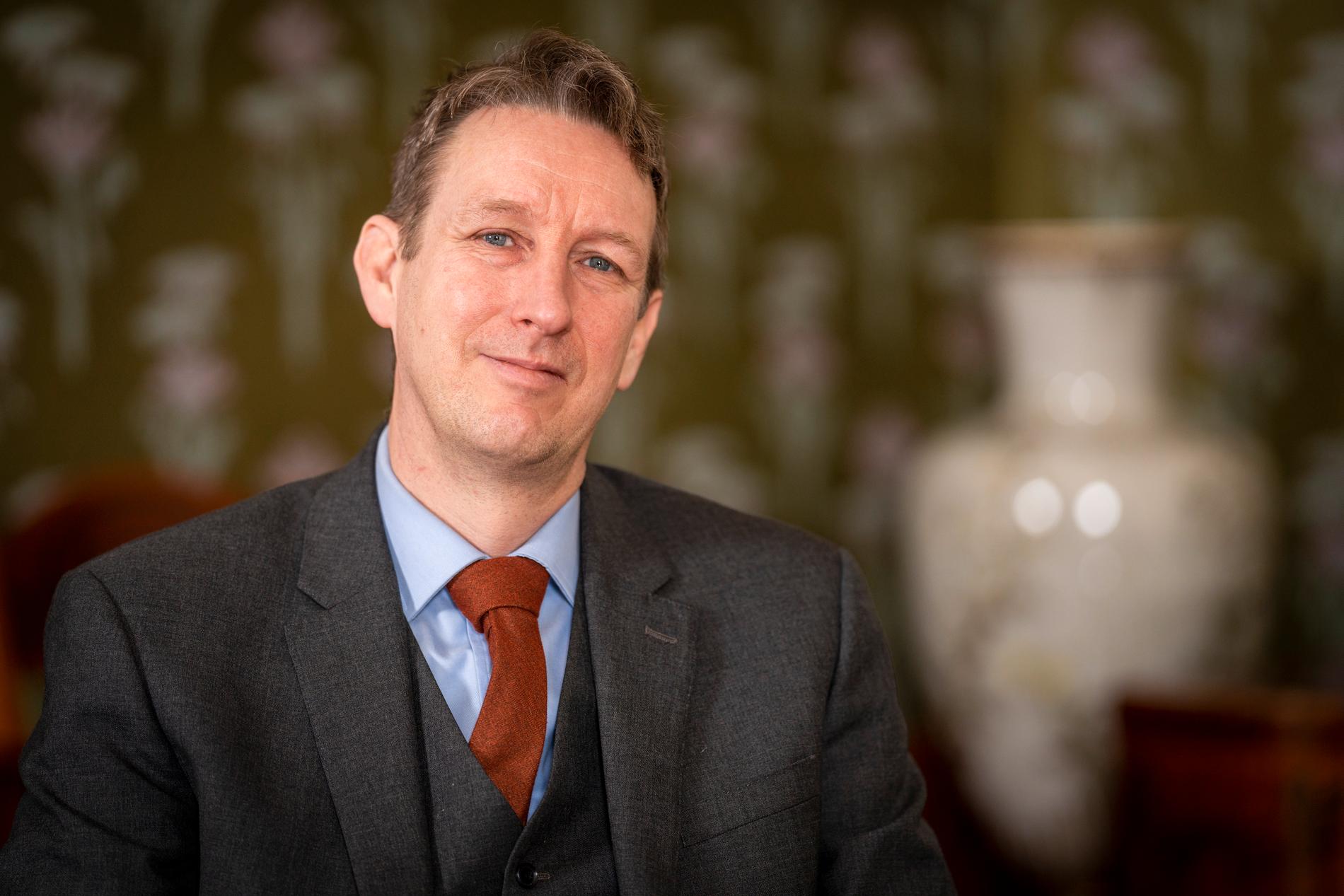 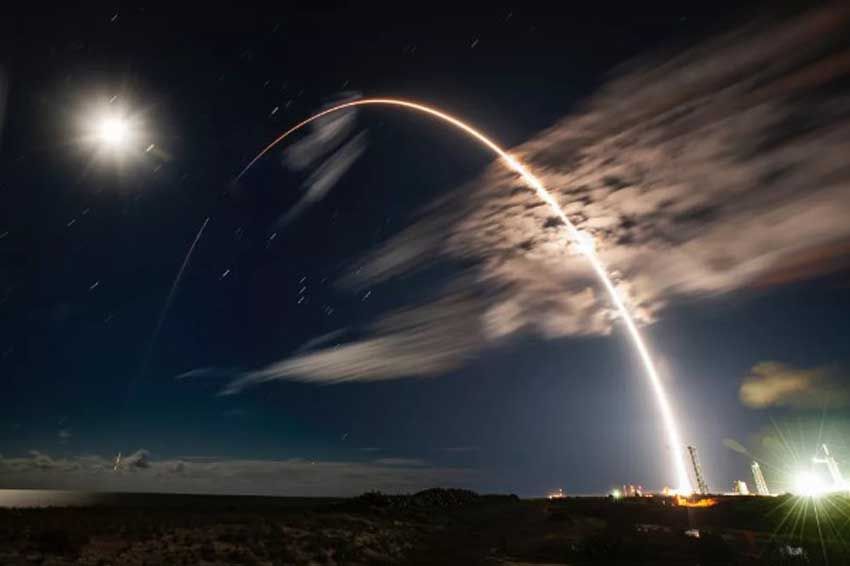 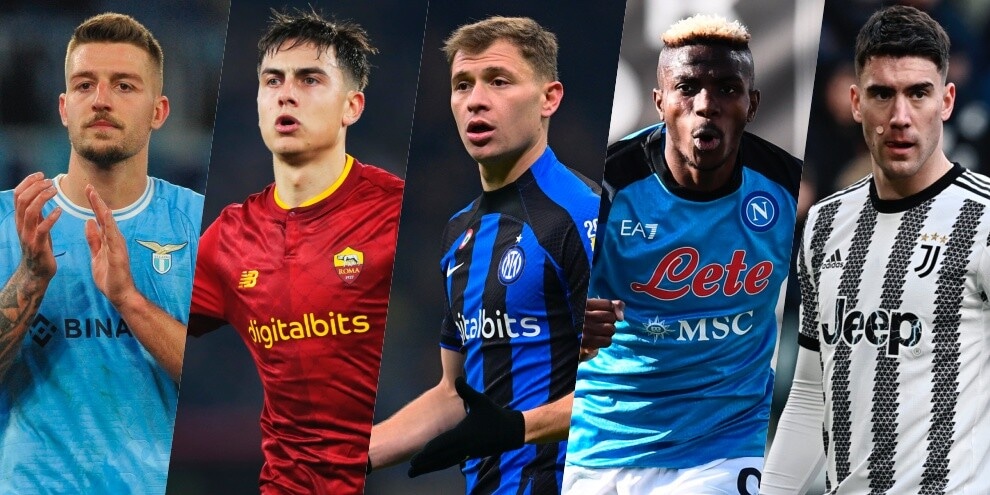 Serie A, the ranking by squad cost

AIS Business is ready to be a digital partner. Raise the level of service for corporate customers.

Madonna’s special look at the Grammy Awards… You won’t believe how she turned out! (photo)