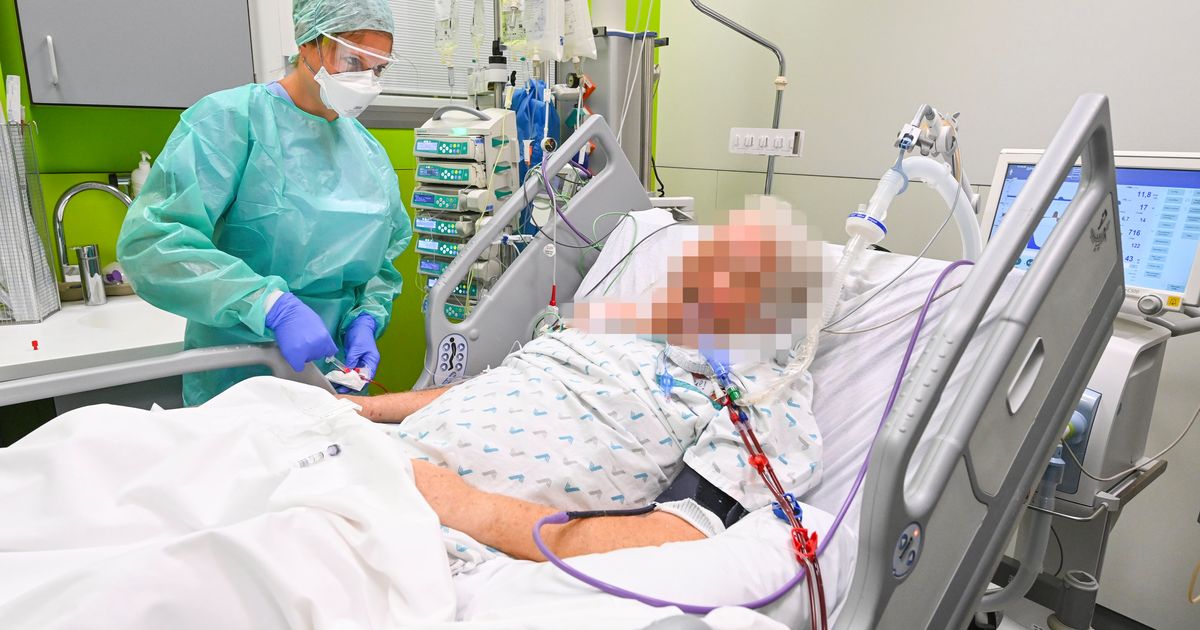 In total, information was analyzed from 16,792 patients, the interfederal spokesperson clarified. This concerns about 70 percent of patients who have been hospitalized with Covid-19 since the start of the pandemic. Note: the data from mid-September is not yet available. The recent increases have therefore not been included in the analysis, says Van Gucht. 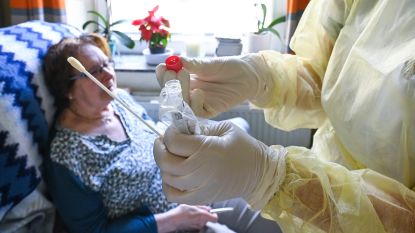 “We see that, from this summer to mid-September, the patients admitted to the hospital are on average a bit younger and have fewer underlying conditions,” the scientist explains the results. “Patients are usually less ill on admission and also have a lower chance of being referred to intensive care. The chance of death is also lower. ”

“As of June 23, half of the patients hospitalized were under 60,” he continues. During the first wave, that was still 71 years. the category of 20 to 50 years, ”explains Van Gucht.

The patients who end up in hospitals are usually a bit older. “That makes sense, because the older people are more likely to develop a more severe form of Covid-19 and end up in hospital too.” During the first wave, 25 percent of hospitalized patients – over 65 years old – came from a residential care center. Currently that is about 20 percent.

“As of this summer, 63 percent of corona patients in the hospital had an underlying condition, versus 74 percent in the first wave. In particular, there were fewer patients with cardiovascular disease or high blood pressure. Slightly more people, on the other hand, suffered from diabetes and obesity. ”

Patients admitted after the first wave were generally less severely ill at the time of admission. Possible explanations for this include the general resumption of hospital activities, but also the lifting of some admission restrictions after the first peak.

Little has changed in the length of stay in hospital. “Half of the patients stay in the hospital for at least seven days, compared to eight days during the first wave.”

“Since the corona patients are usually a bit younger since this summer and have fewer risk factors, it is also noticeable that the chance of these patients dying has decreased during this period. About 21 percent of hospitalized patients died in the first wave after admission to hospital, compared to 9 percent in the second period. ”

According to Van Gucht, this may have to do with the improvement in the treatment of corona patients, but also with the on average younger age of the patients. “It remains a high mortality rate.”

Age is still the most important risk factor for death, he emphasizes. As of this summer, 22 percent of admitted patients over the age of 80 have died, compared to 37 percent in the first wave. “That’s regardless of whether these patients had an underlying condition or not.” So it remains absolutely necessary to be careful and not to infect older people, the virologist concludes.

Wendy (51) is still recovering after more than six months: “You don’t have to feel deathly ill to be almost dead” (+)

Whoever is realistic realizes: the second wave is here, and it is much more dangerous than the first (+)

Top doctor Elisabeth De Waele (UZ Brussel) fears impact of second lockdown: “Not a disaster, but a double disaster in the making” (+)

These are the repair costs of the iPhone 12 at Apple

7 Big-Class Banks, Turns Out Only 2 With Increased Profits