Science – Tara goes to probe the invisible people of the Ocean

On Saturday, the scientific schooner Tara will set off to explore the bottom of the sea. On the program, 70,000 km and 21 stopovers.

Heading for the southern seas: the scientific schooner Tara sets off on Saturday from its home port in France for a mission of nearly two years which must reveal the secrets of invisible marine microorganisms and finally understand their key role in the ocean ecosystem.

70,000 kilometers at sea, 21 stopovers: the ship will set sail at 4 p.m. on the 5th anniversary of the Paris climate agreement, and will sail directly to Punta Arenas in southern Chile, where the scientists will embark in February .

Duration of the assignment: 21 months. The objective: to conquer the “microbiome”, this hidden face of the oceans made up of millions of species for the most part unknown. “The oceanic microbiome is all organisms smaller than a millimeter, essentially unicellular,” said Colomban de Vargas, CNRS research director, Wednesday at a press conference.

In addition to the millions of viruses that inhabit the oceans, the scientists on board will also investigate bacteria, micro-algae, protists and archaea, organisms that are neither animal nor plant.

Although invisible to the naked eye, these creatures represent more than two-thirds of the biomass of the oceans, four times more than the cumulative biomass of all insects on Earth.

The microbiome thus occupies a central place in the oceanic ecosystem, helping to store CO2 and produce oxygen, like forests (thanks to photosynthesis). And the first link in the food chain is him.

But this role remains poorly understood. “Today, we have a good vision of the composition of the microbiome, on the other hand we know very little about its functions: the question is not so much to know” who is there “but rather” who does what “”, summarizes Chris Bowler, scientific director of the Tara Océan consortium.

During her previous expeditions, Tara had brought back 100,000 samples of marine ecosystems, which made it possible to identify components of the microbiome.

Understanding its functions and interactions is important for predicting the response of the oceans to climate change ”, to pollution or to changes in nutrients, explained Daniele Iudicone, oceanographer and coordinator of the mission.

The microbiome influences the ecosystem of the oceans, and thereby the entire “great climate machine”, insists Chris Bowler, who does not hesitate to make the link with the human microbiota, these billions of microorganisms living in our intestines and playing a crucial role for our health.

In Chile, the schooner will sail along South America to the Panama Canal, pass through the French Antilles, descend along the Amazon, Argentina, then set sail for the Weddell Sea, in Antarctica. .

This will be an opportunity to study the plume of the Amazon River, which “is changing its characteristics because of deforestation and mines”, said Daniele Iudicone, co-director of the mission. Or to take samples around an iceberg as it “collapses more and more because of climate change”.

From Antarctica, the schooner will sail back to South Africa in March 2022, then sail along the African continent, with several stopovers, before reaching Lisbon in September 2022 and finally returning to France. Tara will also study the upwelling of deep water, a phenomenon which enriches the zones with nutrients, in Chile, Senegal and Namibia.

Fifteen sailors and 80 researchers will take turns on board, with 42 scientific institutions involved in 13 countries, including France, Chile, Brazil, Italy and South Africa.

Sailors and scientists will be confined one week before their departure and also subjected to tests during the mission to avoid any health risk. “The short-term context”, with the crisis linked to Covid-19, “must not make us forget the long-term issues” of global warming, underlined Romain Troublé, CEO of the Tara Océan foundation.

After Tara Oceans, Tara Pacific and Tara Microplastics in particular, Tara Microbiomes is the 12th mission since the launch, in 2003, of these expeditions by Etienne Bourgois and the fashion designer Agnès b., Who bought the sailboat built on the doctor’s initiative. and explorer Jean-Louis Etienne. 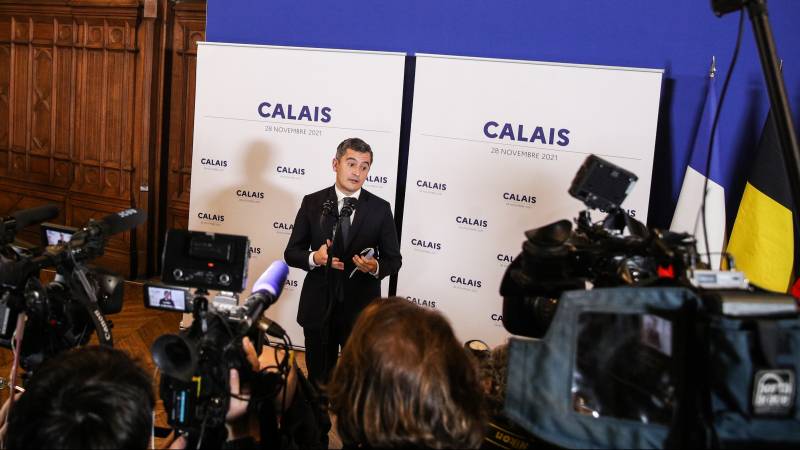 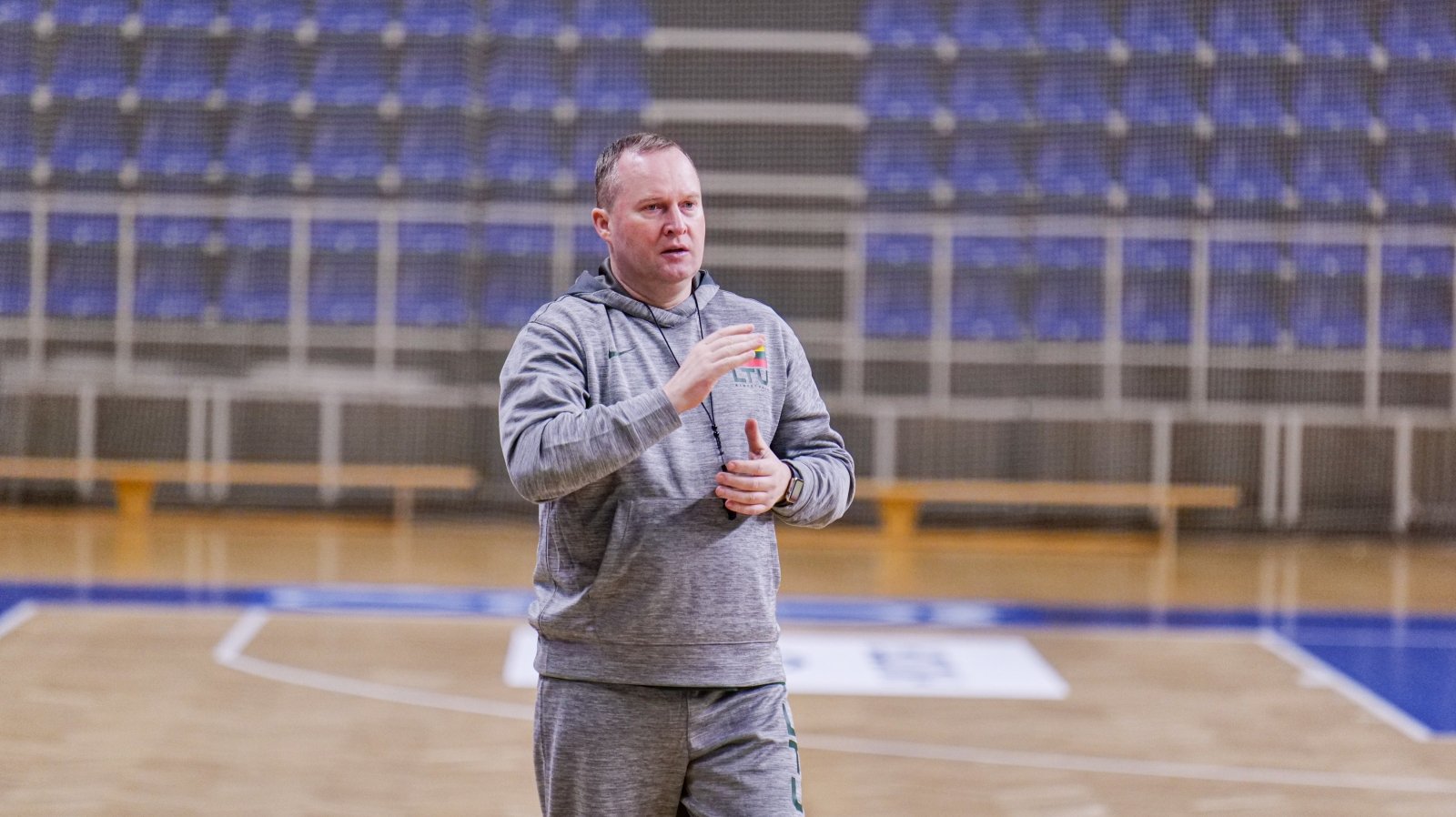 Kuzminskas replaces Bendžiai in the national team: Maksvytis was convinced by his solid debutant 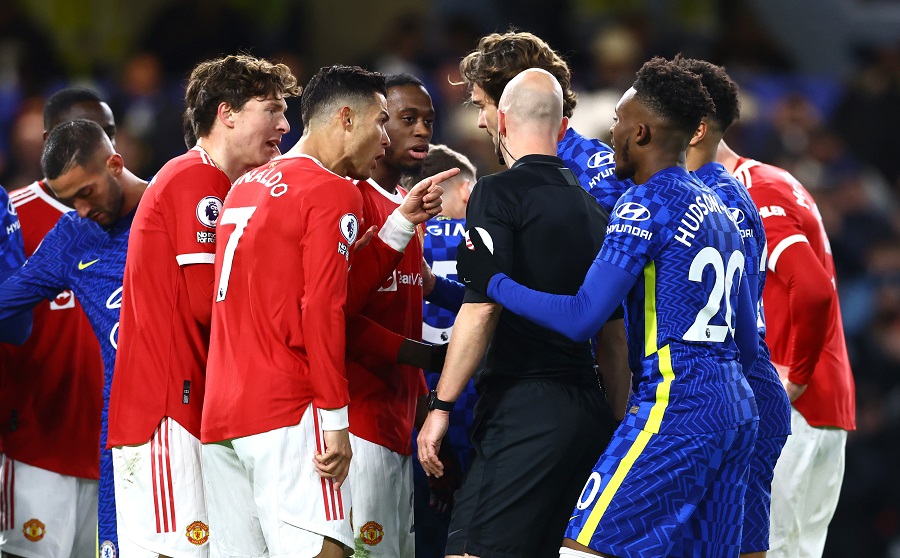