Astronomers at the Institute for Space Research using a space telescope have discovered a mysterious dim light of unknown origin in the universe. To do this, they used the help of the automatic interplanetary station New Horizons, which is currently in the Kuiper Belt, far from the sun’s light pollution. Researchers’ article accepted for publication in the Astrophysical Journal.

Astronomers catch mysterious signals from the depths of the universe. What sends them to Earth?

Previously, to estimate the number of indistinguishable galaxies in the visible Universe, scientists analyzed the Hubble Deep Field image taken by the Hubble Space Telescope in 1995. This image covers a small area in the constellation Ursa Major with nearly three thousand galaxies. Based on a theoretical model to determine how many galaxies are too faint for Hubble to see, the researchers have determined that 90 percent of galaxies, nearly two trillion, remain outside the spacecraft’s capabilities. These faint galaxies are thought to form the background glow of space.

A new measurement of the background glow or cosmic optical background gives a more conservative estimate of the number of faint galaxies in the hundreds of billions. Since sunlight is scattered by cosmic dust, creating what is known as zodiacal light, background measurement remains problematic in the inner solar system. However, space is ten times darker for New Horizons than for Hubble.

Scientists have made a number of adjustments to get rid of light pollution caused by the reflection of starlight from interstellar dust. According to Marc Postman, the brightness of the remaining light is comparable to the light that would create an open refrigerator located in another house more than a kilometer away on a dark night on the walls of a bedroom with open curtains. 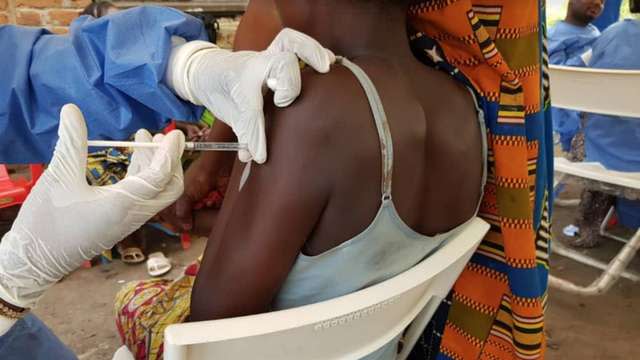