Scandal right at the start! The head of the Olympic ceremonies ended because of a joke about the Holocaust 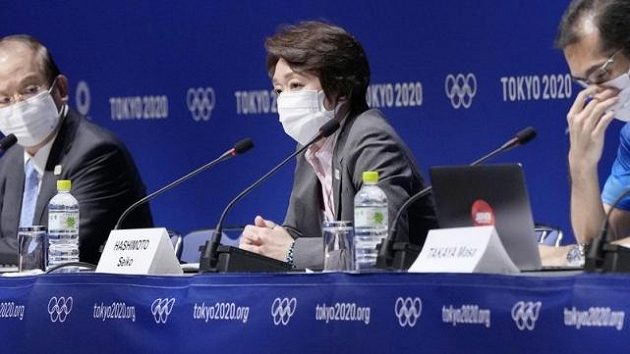 Seiko Hashimoto, chairwoman of the organizing committee, announced the dismissal of the head of the Olympic ceremonies, Kentaro Kobayashi

“We found out that Mr (Kentaro) Kobayashi used a phrase in his own performance that ridicules the historical tragedy,” Hashimoto said. “We deeply apologize for such a development the day before the opening ceremony,” she added.

Kobayashi is a former member of the popular comedy duo Rahmens, the AP agency noted, according to which the artist now faces allegations that he joked about the Holocaust in one of his former comedy performances. Among other things, it said: “Let’s play the Holocaust.” Kobayashi, 48, has now apologized.

The government has intervened! Another country gave up participating in Tokyo

A few days ago, the musician Keigo Ojamada resigned, whose music was to be heard at the opening ceremony of the games. He ended up bullying his classmates at school. Both cases are the latest in a series of similar scandals affecting the Tokyo Olympics, the AP said.

The Tokyo Olympic organizing committee fired Kentaro Kobayashi, the director of the opening ceremony, on Thursday because of a Holocaust joke he made during a comedy show in 1998.https://t.co/v5dSJkccZN

The head of the organizing committee also finished

In February, the head of the organizing committee, Yoshiro Mori, resigned due to sexist remarks, and later Hiroshi Sasaki, creative director of the opening and closing ceremonies, lost his position after insulting a popular Japanese artist.

The opening ceremony of the Olympic Games in Tokyo on Friday will be significantly more intimate than similar ceremonies at previous games. Mass choreography of dancers and other artists will not be seen. Due to coronavirus measures, there will be no ordinary spectators in the auditorium, only a few hundred Olympic officials. 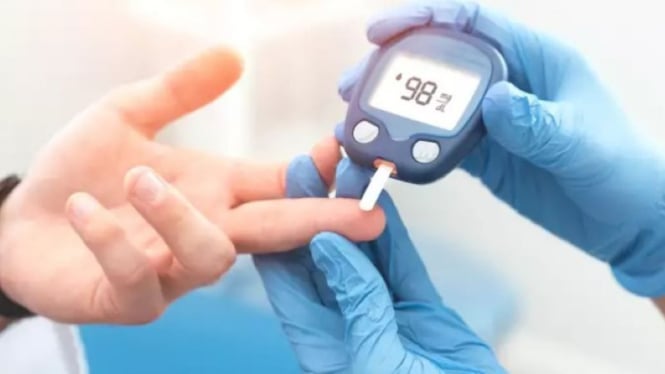 Rarely Underestimated, These 5 Eye Conditions Are Symptoms of Diabetes

New York launches the Excelsior Pass Plus, a ‘vaccine passport’ that will be recognized in other states and countries | Univision 41 New York WXTV