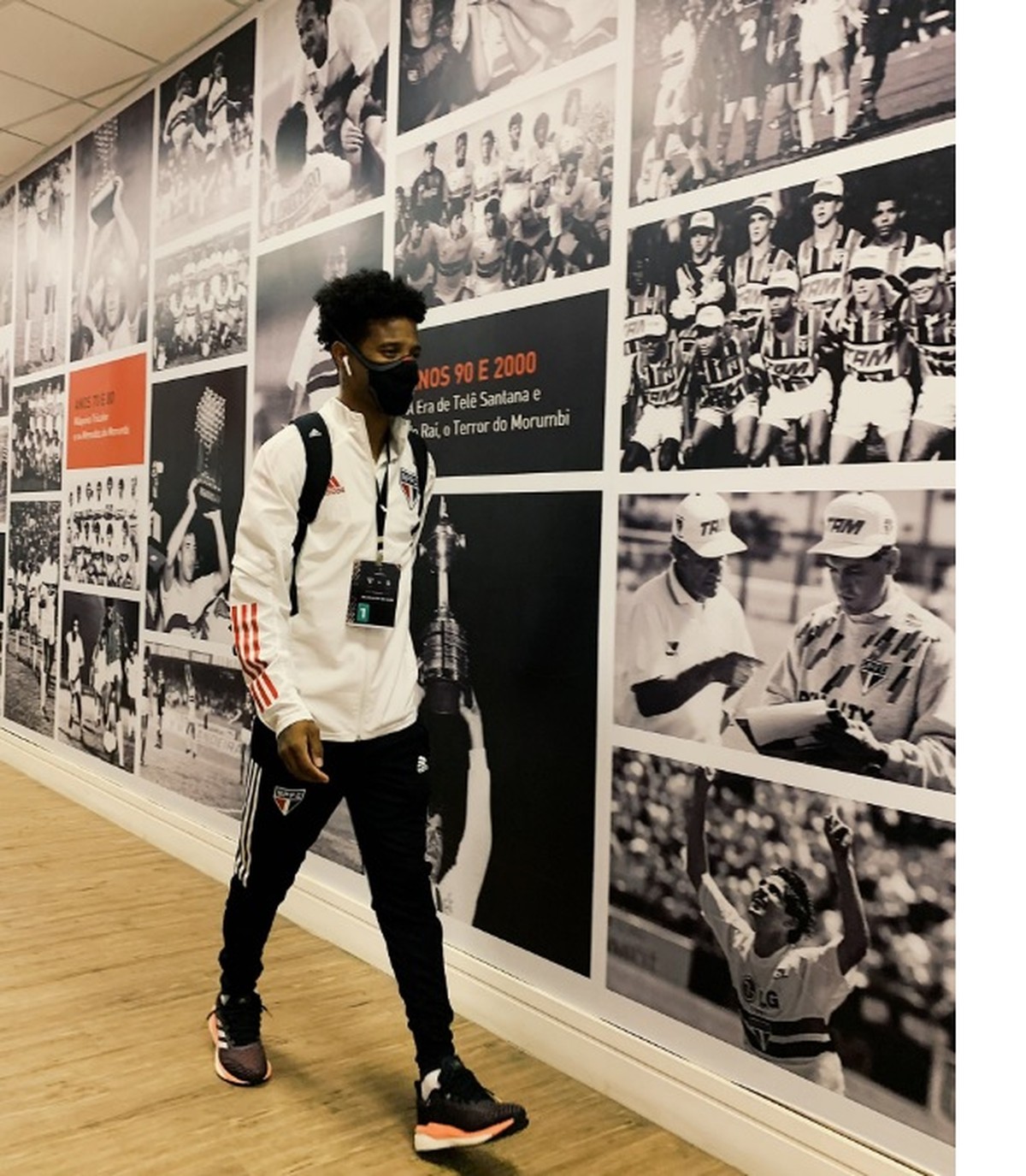 The case that demands greater urgency corresponds to the negotiation that brought Tchê Tchê to São Paulo. For the midfielder, announced last Tuesday at Atlético-MG, the Morumbi club has a debt of R $ 22 million and negotiates a form of payment with Dynamo Kiev, from Ukraine.

São Paulo is in contact with representatives of the Ukrainian club and seeks to enable a way to pay the debt, such as the possibility of payment in installments, similar to the Pablo case. The dialogue also aims to ease the charge for Dynamo, that took the case to FIFA.

A punishment in the case of Tchê Tchê would create a disturbance for São Paulo in the ball market. Cases like the one denounced by Dynamo have the standard of preventing the convict from signing up new players through one or more transfer windows. Santos is an example of a club punished in Brazil.

The case involving the arrival of Kaká, still in 2014, is in the ordinary court. There is an open dialogue to resolve a pending R $ 6 million, money to be paid as part of the loan agreement that brought the idol back to Morumbi more than half a decade ago.

Kaká, who introduced Morumbi to Crespo, is retired, but São Paulo still has a debt with Orlando City – Photo: São Paulo FC

São Paulo is looking for alternative funding sources to solve these problems that emerge as a priority. With Pablo, for example, the tricolor club paid an entry fee for Athletico and divided the rest into five installments, given the guarantees presented by the board.

The solution may be in the exit of athletes as a way to generate savings, as in the example of Tchê Tchê himself, who, even loaned to Atlético-MG, remains connected to Morumbi for issues outside the field.