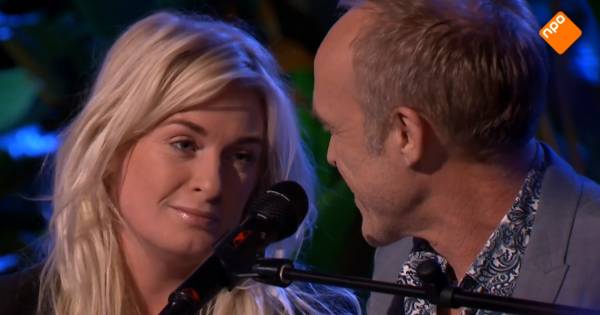 best singersMore than 1.6 million people saw last night how Stef Bos and Sanne Hans made a deep impression on their colleagues in the season finale of Dear Singers. With their version of Let me they also touched the viewers at home: the song is already number 3 in the iTunes download list. “This was one of the best moments of my life.”

From duet episode of the NPO 1 hit was invariably good for fireworks in recent years. Mostly thanks to bombastic songs, such as Barcelona from Tania Kross and Tommie Christiaan in 2017 and last year Phantom of the opera from Floor Jansen and Henk Poort. This year’s somewhat more modest season ended in a very different way, with only piano sounds and the voices of Stef Bos and Miss Montreal singer Sanne Hans.

Bos was the only one in the episode to sing only one duet and thus closed the episode. “I really want to do a song that has haunted me for years. A song by Ramses Shaffy, which has meant a lot to me, ” he introduced. “He once said to me: ‘if you ever do something alone behind the piano, take the space and the freedom and become the song’. I really want to try that with Sanne. ”

He found that quite exciting, because the two said they had not rehearsed. But Stef had confidence. “What an honor to be able to conclude with this lady who has gotten well under my skin.”

They then touched their colleagues intimately side by side at the piano, who sometimes listened with their eyes closed. “What an unparalleled end to an unforgettable journey”, said singer Milow after the performance. “Difficult to put this into words. It might be one of my favorite moments of the whole series. ”Freek van Suzan also liked it. ,, I had the feeling that we were here at a moment that we will talk about for a long time. I thought it was super special that we could be there. ”

Stef himself went a step further. “This was one of the best moments in my life,” he said. That also applies to Sanne. “This was a really beautiful musical and loving gift for me”, said the singer. “When we were done, I whispered in your ear: Ramses would have loved this, just grab that song at that moment”, Stef concluded. “So this one was for you.”

Dear Singers was the most-watched program of the day with 1.6 million viewers NOS News from 8 p.m. on NPO 1 (2.2 million spectators). The premiere of I can see your voice on RTL 4 with the mysterious Robin was good for 954,000 interested parties. 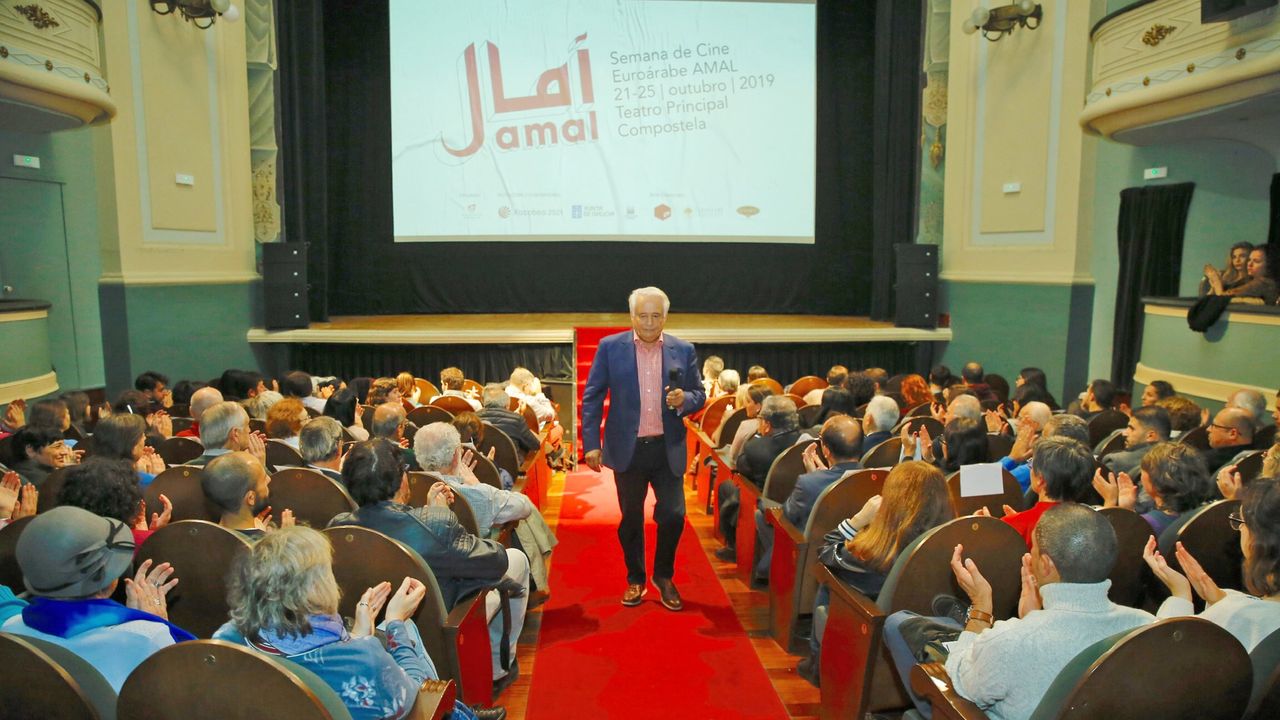 Amal, the Euro-Arab heartbeat of cinema kicks off in Santiago