Samuel Little, the worst serial killer in the US, dies – NBC Denver

Little, who suffered from diabetes, heart problems and other ailments, died Wednesday at a California hospital. He was serving a life sentence on multiple murder charges.

The California Department of Corrections and Rehabilitation announced the inmate’s death early Wednesday morning. Little confessed to more than 93 murders nationwide, and the FBI confirmed that he was the worst serial killer in American history.

California Department of Corrections spokeswoman Vicky Waters said the cause of death will be determined by a coroner, but there is no indication of a criminal act.

Little, a career criminal who had been in and out of jail for decades, denied for years that he had killed anyone.

Then, in 2018, he opened up with Texas ranger James Holland, who had been asked to question him about a murder that turned out not to have been committed by Little. During the approximately 700 hours of interviews, Little provided details of dozens of murders that only the killer would know about.

Little, was serving three life sentences for the deaths of three women in the late 1980s.

Officials said he was convicted of the killings in 2014, through DNA evidence found at the crime scene. 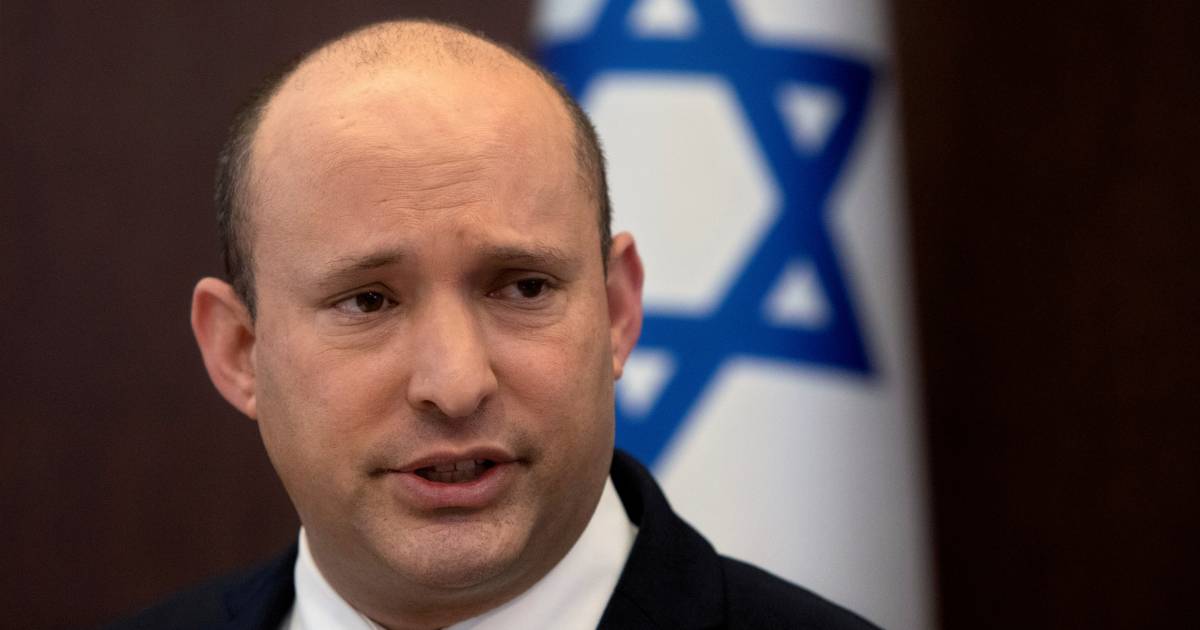