Samsung applies for a trademark for Quantum Mini LED, confirming that the QLED 2021 TV models will be equipped with miniLED backlight tech.

Electronics manufacturers are already preparing for CES 2021, which starts January 11. Despite the fact that this annual fair will take place exclusively digitally next year, due to corona, a lot of new products and innovations will be unveiled in the field of consumer electronics. For example, various manufacturers will unveil their new TV line-up for the first half of 2021 during CES.

Samsung showed several new ones last year TV model at CES 2020, including one zero bezel TV, 8K QLED TV’s and a microLED TV. Another series of innovations are expected next year. One of the innovations will be the Quantum Mini LED TV, as can be deduced from a recent trademark.

On November 18, 2020, Samsung Electronics registered a trademark in Australia for ‘Samsung Quantum Mini LED’. The application is categorized as Class 9, with the following description:

The description is short but sweet; this is a TV. It can be deduced from the name ‘quantum’ that this is a QLED variant. QLED is Samsung’s name for its LCD display panels with quantum-dot technology. QLED is also seen as a counterpart to OLED.

Last month, market research agency Display Supply Chain Consultants (DSCC) news in which it was assumed that Samsung is developing a miniLED TV. Although this information has not yet been confirmed by Samsung itself, this trademark application shows that Samsung is indeed developing a quantum mini LED TV. 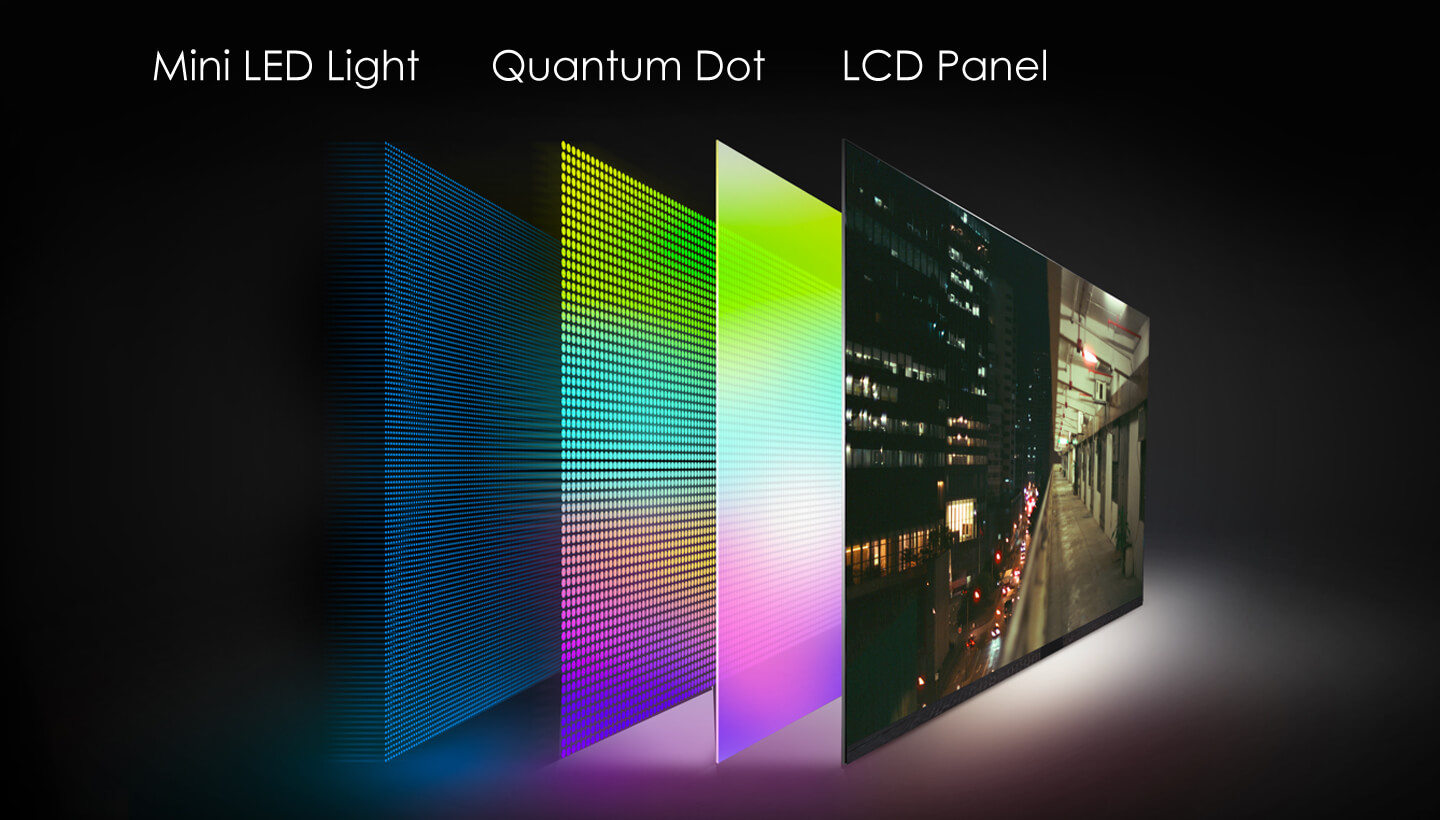 Although the names miniLED and microLED are quite similar, it is a completely different technology. microLED is a self-emitting display technology. MiniLED is a conventional LCD display with Mini LED backlight. Samsung will most likely apply this new technology to the high-end QLED models.

Because the mini LEDs are so very small, many more backlights can be placed (think of a few thousand instead of hundreds). This miniLED backlight contributes to a higher image quality, in the form of improved brightness and contrast and better HDR performance. In addition, the miniLEDs would also be extra energy efficient.

Other television manufacturers will probably also introduce a mini LED TV next year, such as Sony and LG Electronics. The Chinese TCL even has some miniLED TV models in its range. Presumably, the technology will eventually also be found in other consumer electronics products Apple have a miniLED iPad Pro in development.

Below a YouTube video of HDTVTest in which Vincent Teoh explains excellently why Samsung is switching to mini LED and what you can expect from miniLED backlight technology.

The infallible grandmother’s recipe for quick and tasty vegetable broth

Missing girl found who had conversation with stranger...

This is how it feels to touch ROG...

Guardians of the Galaxy from Square Enix will...

WhatsApp activates campaign to clarify its position on...