Salmon and fries … 500 jobs in sight for new factories 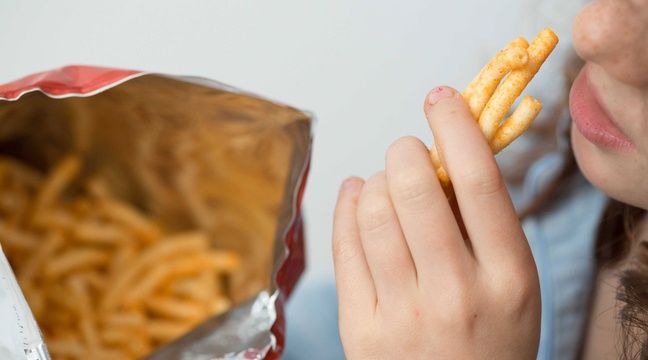 In Nord-Pas-de-Calais, we have no sun, but we are well placed. In recent days, there have been numerous announcements of foreign investment in the region.

In late December, Belgian potato giant Clarebout unveiled plans to set up a factory in Dunkirk. On Monday,
Pure Salmon announced its intention to build a
salmon farming in Boulogne-sur-Mer. And it shouldn’t stop there.

The North is largely provided with potato producers. It is therefore quite logical that the Belgian specialist in the production of frozen fries, Clarebout, wanted to get closer to the growers with whom he already sources. The family business, which employs around 1,600 people in Belgium, plans to build a new production site of around 20 hectares, the equivalent of around 29 football fields, in the area of ​​large industries in the right-of-way of the port of Dunkirk.

The project plans to invest 140 million euros in this plant, which will be the third in Clarebout. According to our information, the factory will operate 24 hours a day to produce 1,400 tonnes of fries, flakes and other specialties every day. The manufacturer plans to create 320 jobs.

All that remains is to obtain administrative authorizations before launching construction. The Environmental Authority has already issued an opinion on the project, based on the impact study provided by the manufacturer. Several recommendations were made, including an analysis of the availability of the quantity of water necessary for the operation of the plant, estimated at 1.7 million m3 per year. The Environmental Authority also asked for more details on the consequences of the project on the potato production chain and on the possible increase in heavy goods vehicle traffic.

And with the fries, you will have some fish. By 2023, we should be able to eat salmon raised in Pas-de-Calais. As part of the “Choose France” summit, organized by the government, Stéphane Farouze, director of Pure Salmon and founder of the investment fund 8F Asset Management (Singapore) announced his intention to set up a salmon farm in Boulogne-sur -Sea.

The businessman advanced the figure of 175 million euros of investment for the construction of a factory which will treat the whole chain, from the birth of the fish to the manufacture of the finished products. In particular, there will be the entire aquaculture section, including a hatchery and fish growth ponds. The salmon will also be processed and smoked on the spot. And to make it all happen, Pure Salmon has planned to recruit more than 160 people.

To these two announcements, we must add that of the pharmaceutical giant AstraZeneca which will inject 230 million euros on its Dunkirk site. In the coming weeks, it’s
the PSA group which is to confirm the construction of a battery manufacturing plant for electric vehicles in Douvrin, near Lens. In the end, 2,500 jobs are announced.

Facebook
Twitter
Pinterest
WhatsApp
Previous articleJan Jambon in Auschwitz: “How is it possible that people are ready to do this?”
Next articleNo updates for old hardware: Sonos disconnects its most loyal customers

The drop in the price of gold 12 pounds, and 21 karat records 713 pounds per gram

Volkswagen is preparing to launch sales of a new generation of Polo models, which in recent years has become one of the best-selling budget...
Read more

Telekom is now offering a smart bracelet for babies. A crazy idea? Of course, most babies can make ends meet without this bracelet, but...
Read more

Petkovic extended to head of …

Vladimir Petkovic will remain coach of the Swiss team for two more years, until the end of the 2022 World Cup qualifiers. The ASF...
Read more
Load more