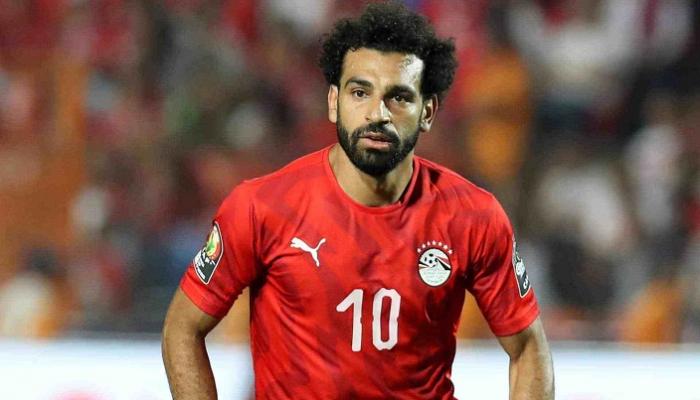 The Golden Ball award has been of great importance to all football players since its inception in the fifties of the last century, despite the great controversy surrounding it every year.

The award winning mechanism has been modified in the current version, whereby the referee will go based on the player’s performance in one season and not according to the calendar year.

This means that the 2022 Ballon d’Or award will be awarded based on the players’ performance in the 2021-2022 season, other than not counting the level in the World Cup within the “Ballon d’Or” race.

Last Friday, August 12, 2022, the Ballon d’Or nominees were announced, as the list saw the legendary Argentine Lionel Messi, winner of the award on 7 occasions, for the first time since 2005.

Among the players on the list, there are a few who will not participate in the 2022 World Cup, so in this report, Al Ain Sports takes a look at the Ballon d’Or nominees who will miss the World Cup in Qatar.

Ajax had a fantastic season, during which they won the Dutch league for the 36th time. Ivorian Sebastian Haller played a key role in helping his team achieve this feat, scoring 21 goals in 31 games and crowning the Eredivisie top scorer.

Not only in the Eredivisie, but the Ivorian striker was equally effective in the Champions League, scoring 11 goals in the most prestigious continental competitions, to finish the competition behind only Polish Robert Lewandowski and French Karim Benzema.

And last season, the current Borussia Dortmund striker became the first player to score in his first 7 consecutive matches in the Champions League.

Given his finishing and scoring abilities, Haller moved to Borussia Dortmund this summer, and it is unfortunate not to see him at the 2022 World Cup, given the failure of Côte d’Ivoire to qualify for the tournament.

Liverpool is considered one of the best clubs in Europe at the moment, thanks to the team’s attacking style, and Luis Diaz, who came last January from Porto, is one of his most dynamic players.

The Colombian winger shone during his time with the Portuguese club, especially the season before last. He scored 16 goals and provided 4 assists in 24 matches.

Despite arriving at Liverpool in January, Diaz had immediate impacts, as he participated in 11 goals in 26 matches he played with the “Reds”, but he will miss the 2022 World Cup after the Colombian team failed to qualify for the tournament.

Last season, Mahrez played a crucial role in City’s victory in the English Premier League, and although he started only 15 matches, the Algerian player managed to score 11 goals and provided 5 assists.

His form in the Champions League helped the English club reach the semi-finals of the competition where he scored 7 goals last season, but unfortunately, we will not be able to see the former Leicester City winger in the World Cup finals as Algeria failed to qualify.

Erling Haaland has maintained a consistent level in his career so far, and spent a wonderful time in the German League with Borussia Dortmund, scoring 62 goals in 67 matches in the competition.

Last season, Haaland scored 22 goals in 24 matches in the German League, and without his injuries, the Norwegian would certainly have been able to shake the nets of his opponents more.

As Norway failed to reach the FIFA World Cup, the former Red Bull Salzburg striker will not appear in Qatar.

Mohamed Salah has helped his Liverpool team, since joining him from Roma in the summer of 2017, to achieve many achievements, most notably winning the English Premier League, the European Champions League, the English Cup, other than the Continental Super, the Club World Cup and the Charity Shield.

Since joining the Reds, the Egyptian pharaoh has been impressive in front of goal, scoring 158 goals and providing 64 assists in 256 matches.

The Egyptian captain played a major role in Liverpool reaching the Champions League final, by scoring 8 goals in the competition, and also helping his team lift the English League Cup and the FA Cup.

But Egypt’s failure to beat Senegal in the World Cup qualifiers, and as a result, the Liverpool striker will be a precious loss for the tournament. 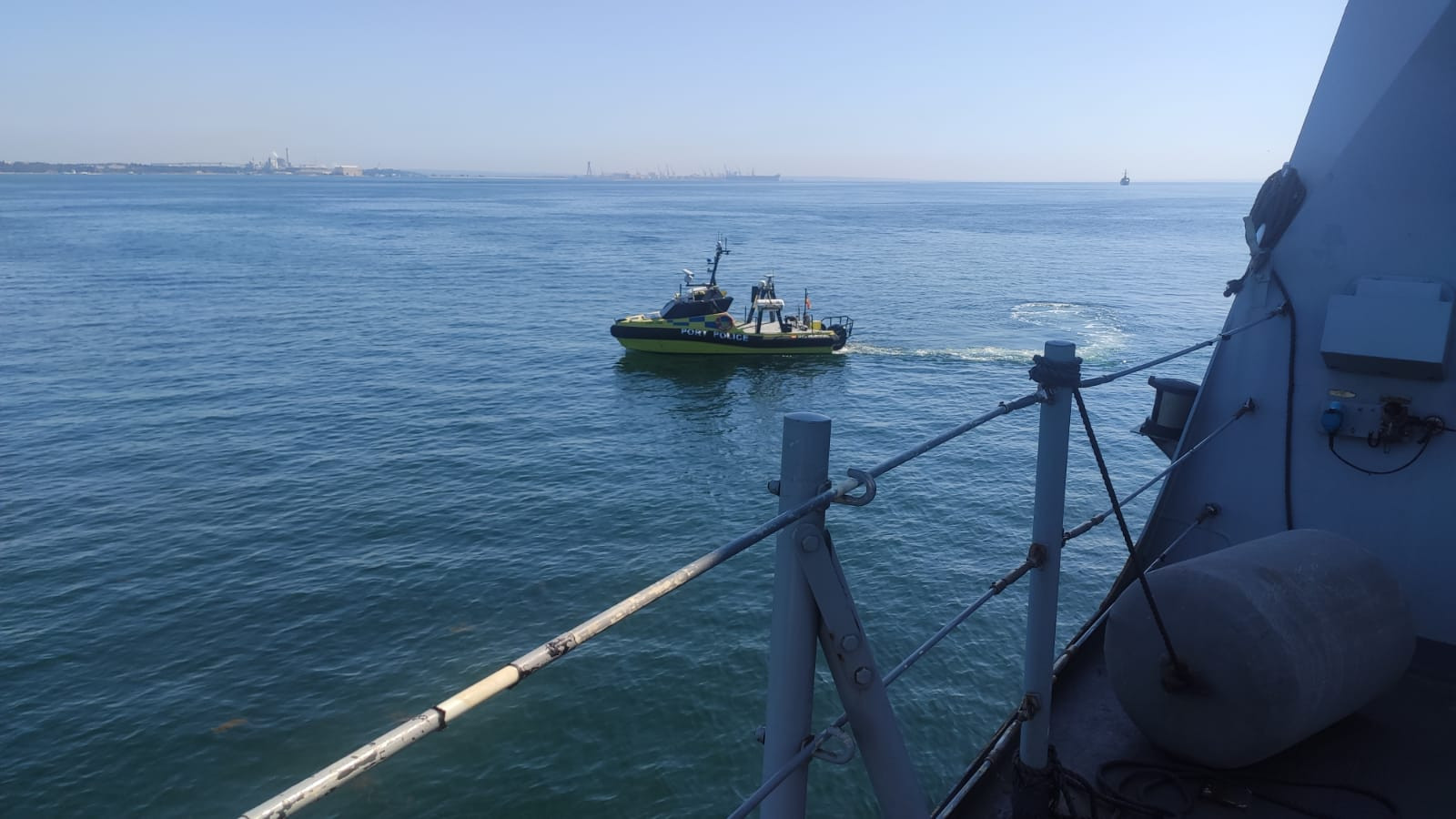 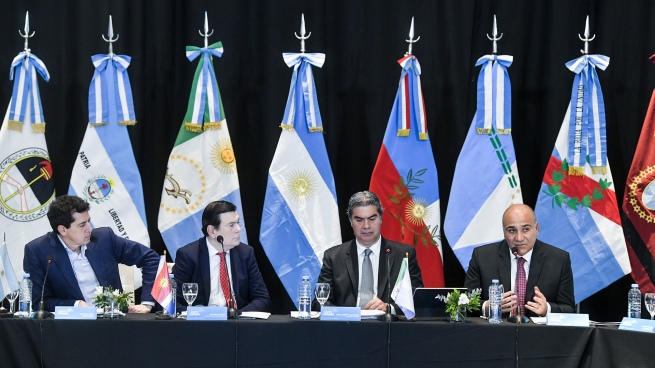 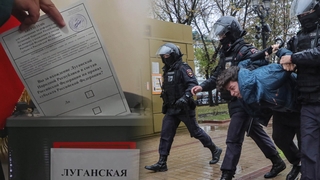 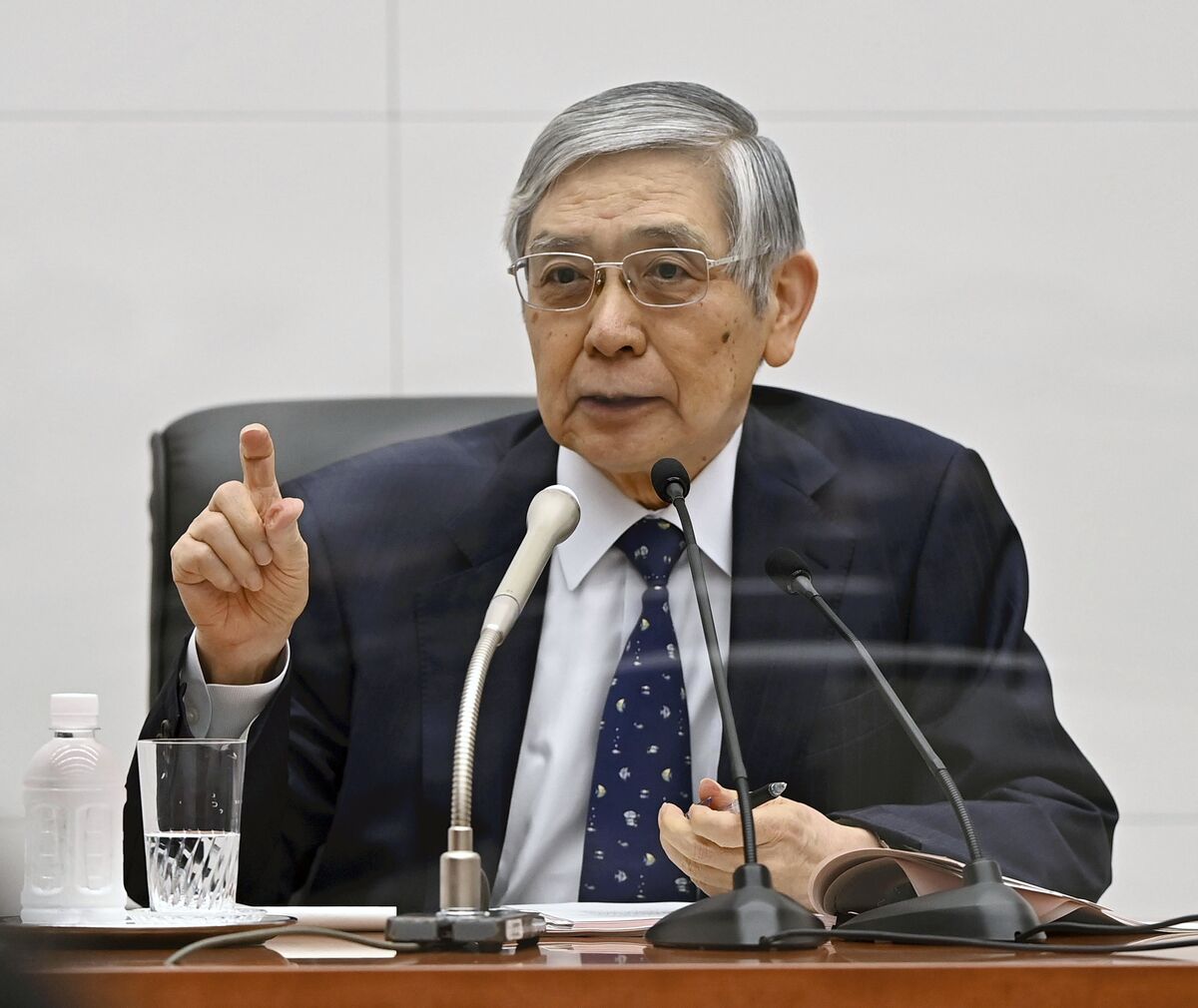 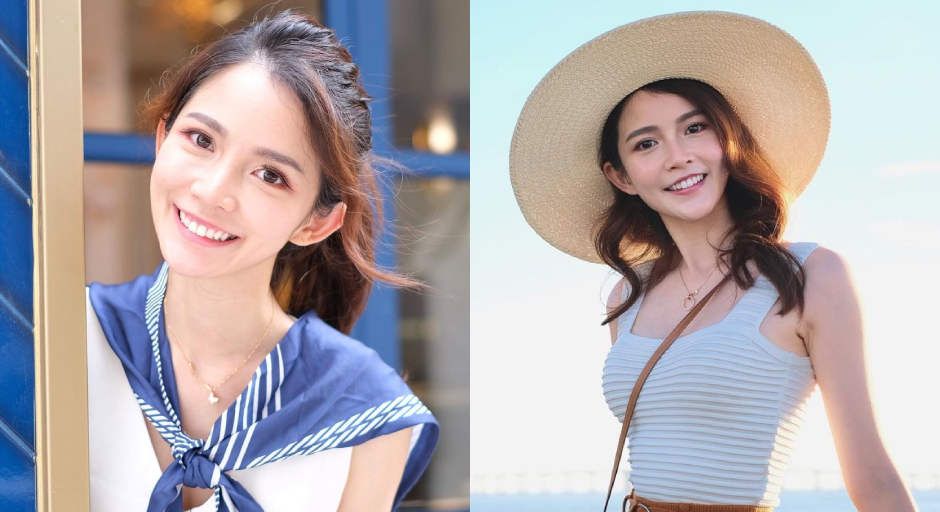 “Hong Kong Female Savage” by Chen Ruosi Amber will be broadcast before the election of Miss Hong Kong. The former showgirl lost 35 pounds in the election 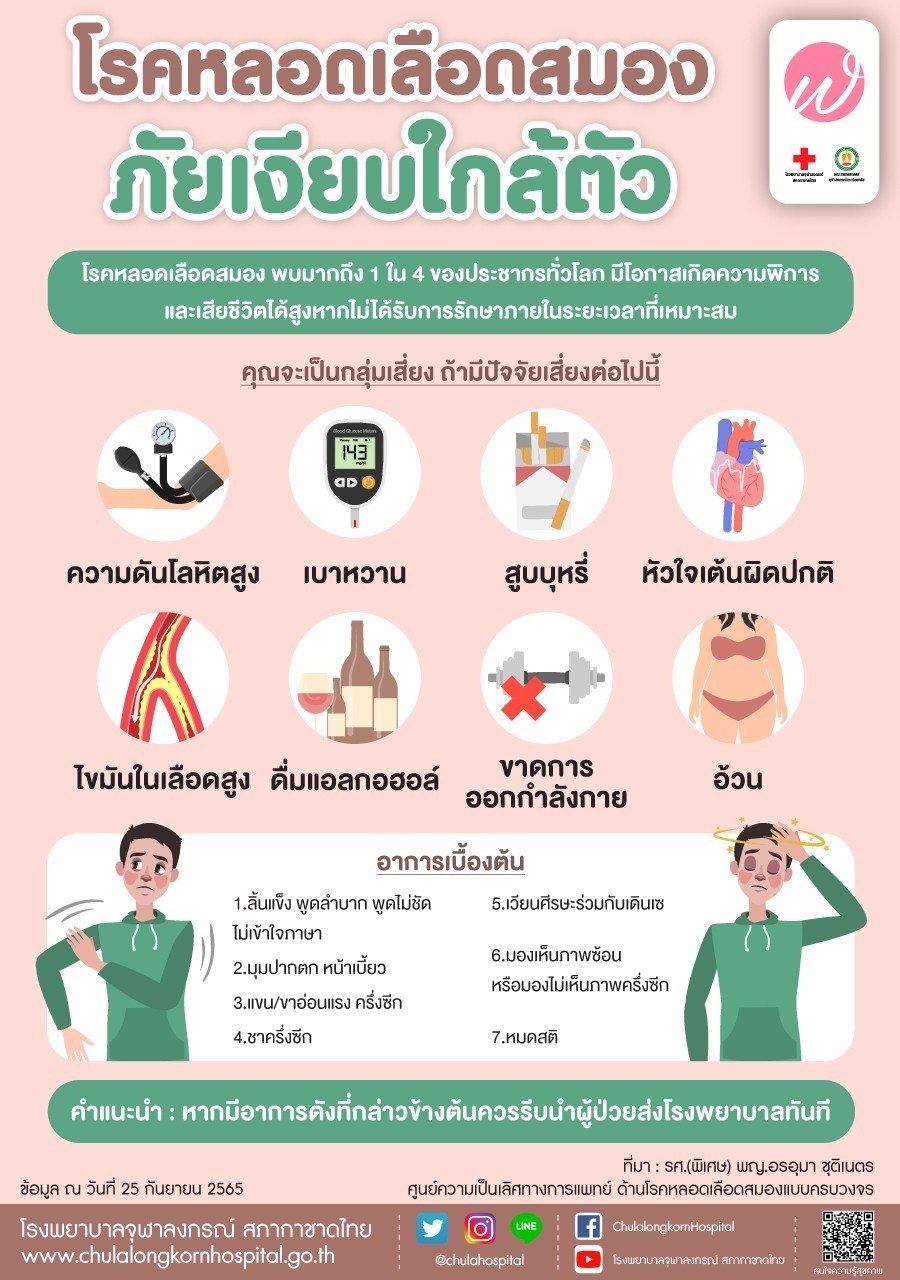 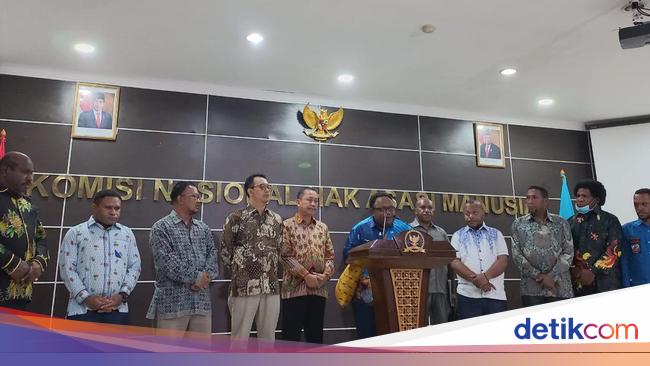 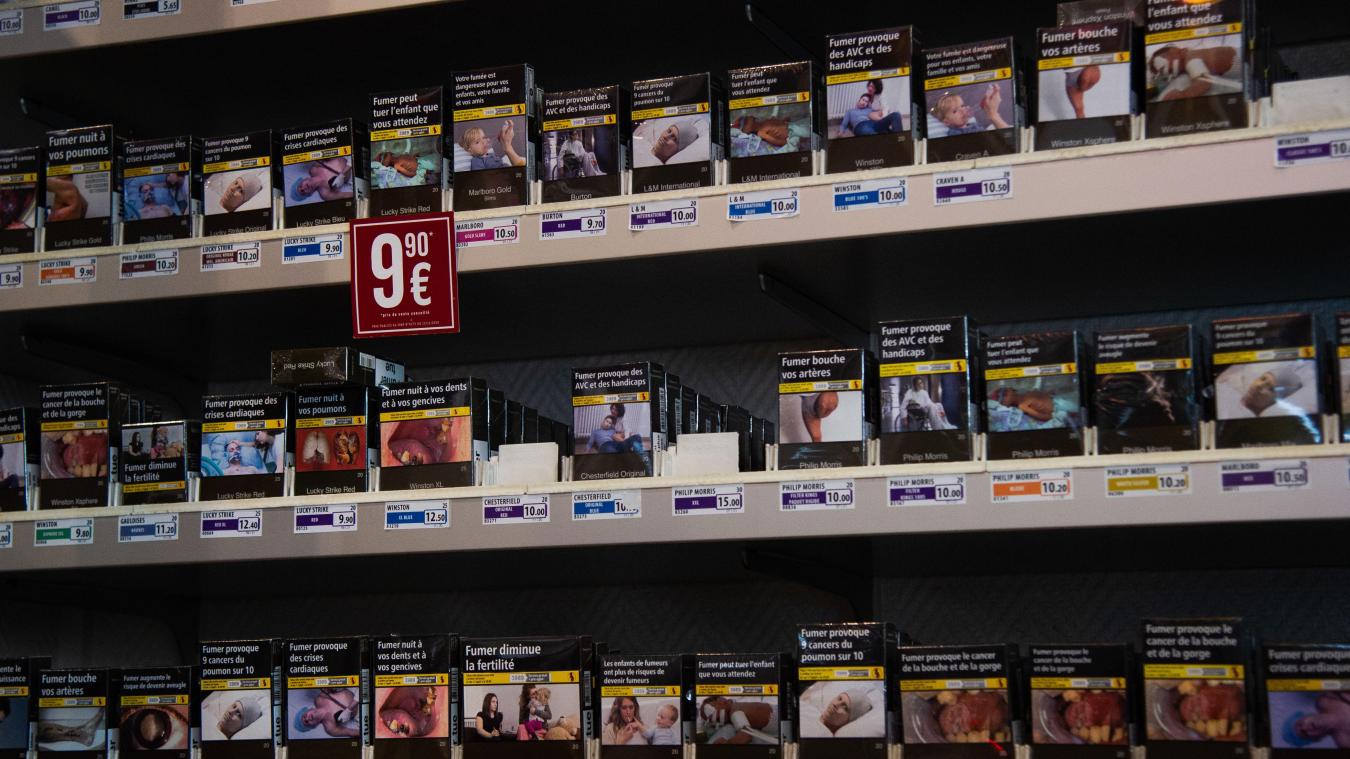 Tobacco: the price of a pack of cigarettes “will increase like inflation”, confirms the prime minister