“We continue to consider Morocco’s autonomy plan as serious, credible and realistic,” said the spokesperson for the State Department, in a statement released after the meeting held in Washington between the Minister of Foreign Affairs, African cooperation and Moroccans living abroad, Nasser Bourita, and his American counterpart, Antony Blinken.

The two parties have also expressed their “Support” for the new personal envoy of the UN Secretary General, Staffan de Mistura, in the conduct of the political process relating to the Sahara, carried out under the aegis of the United Nations.

During this interview, emphasis was also placed on the “very important” tripartite agreement concluded between the United States, Morocco and Israel, enshrining the American recognition of the Kingdom’s full sovereignty over the Sahara. Both sides also stressed the importance of “The continuous deepening” of Moroccan-Israeli relations.

This meeting was an opportunity for the two parties to review “a series of regional issues,” added the same source.

Morocco’s reform agenda under the leadership of King Mohammed VI was also highlighted during the interview. Nasser Bourita and Antony Blinken thus “discussed the efforts of the newly formed Moroccan government to advance this agenda” in various fields, including the promotion of human rights and fundamental freedoms, recalling “the fruitful dialogue” which exists at this time. respect between the United States and the Kingdom.

In a brief speech before the start of this meeting, the head of American diplomacy welcomed the “solid and long-standing” partnership between the United States and Morocco, while reaffirming his country’s will to consolidate it. any further.

” We have a very long-standing partnership and it is time to enrich it further, to enrich our strategic dialogue, our military cooperation, and to defend our interests and our values ​​in the world ”, he indicated. 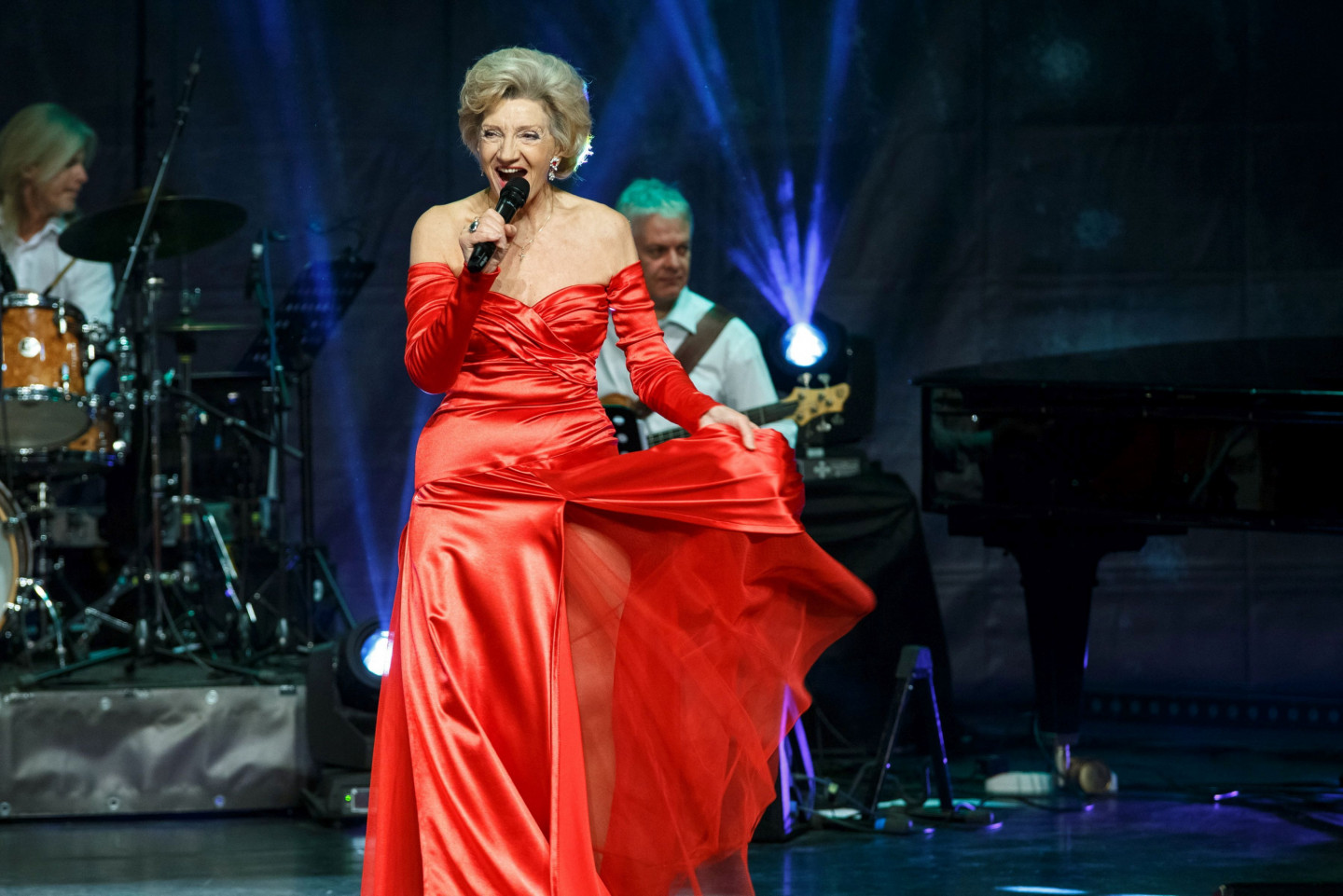 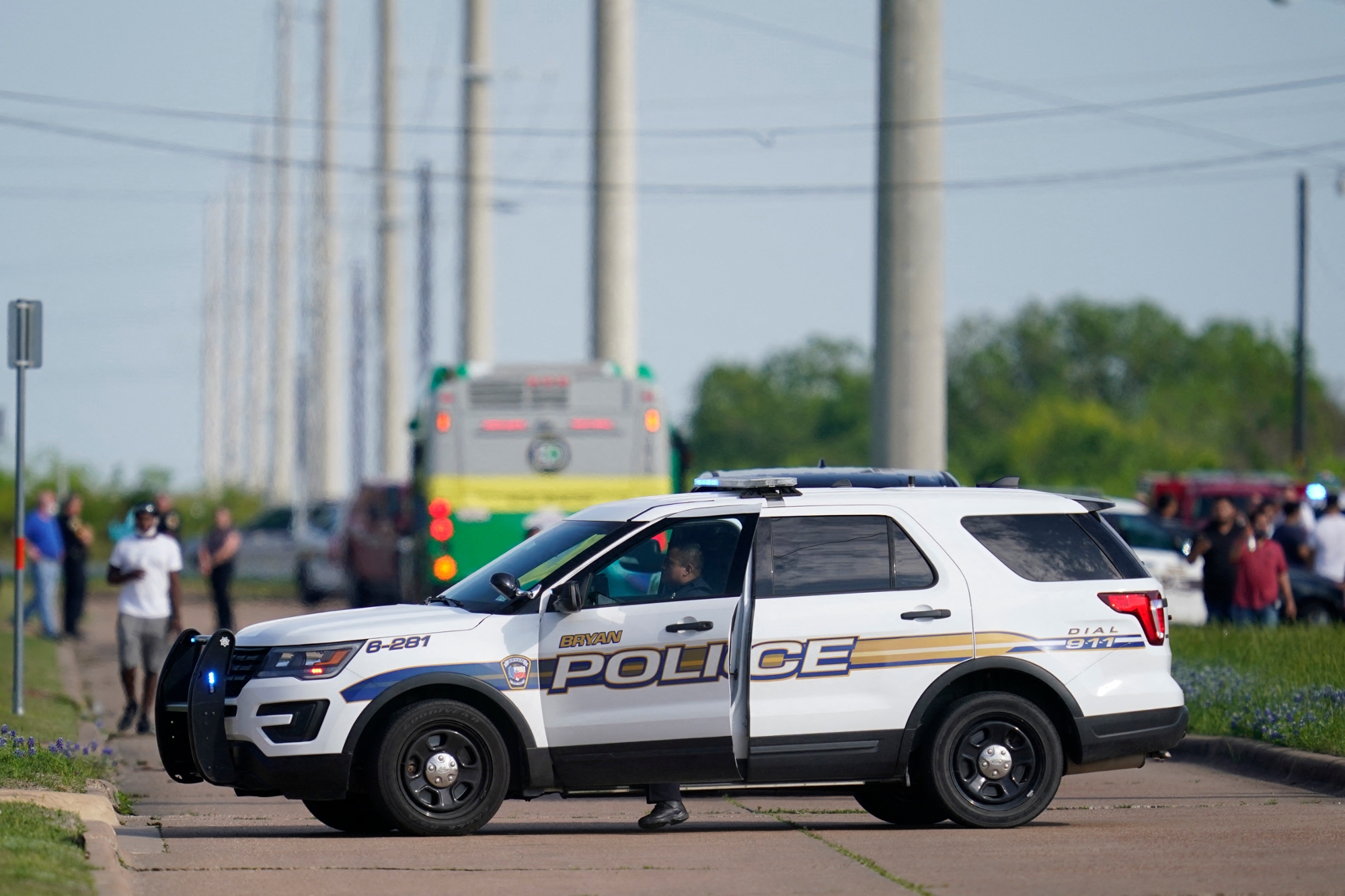 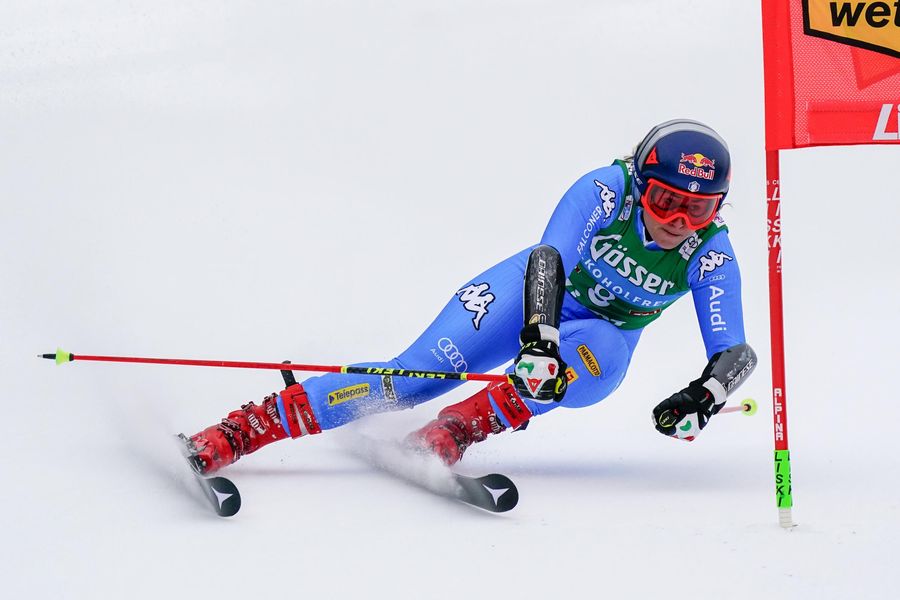 departure lowered due to the wind, Sofia Goggia wants to be the protagonist again! – OA Sport 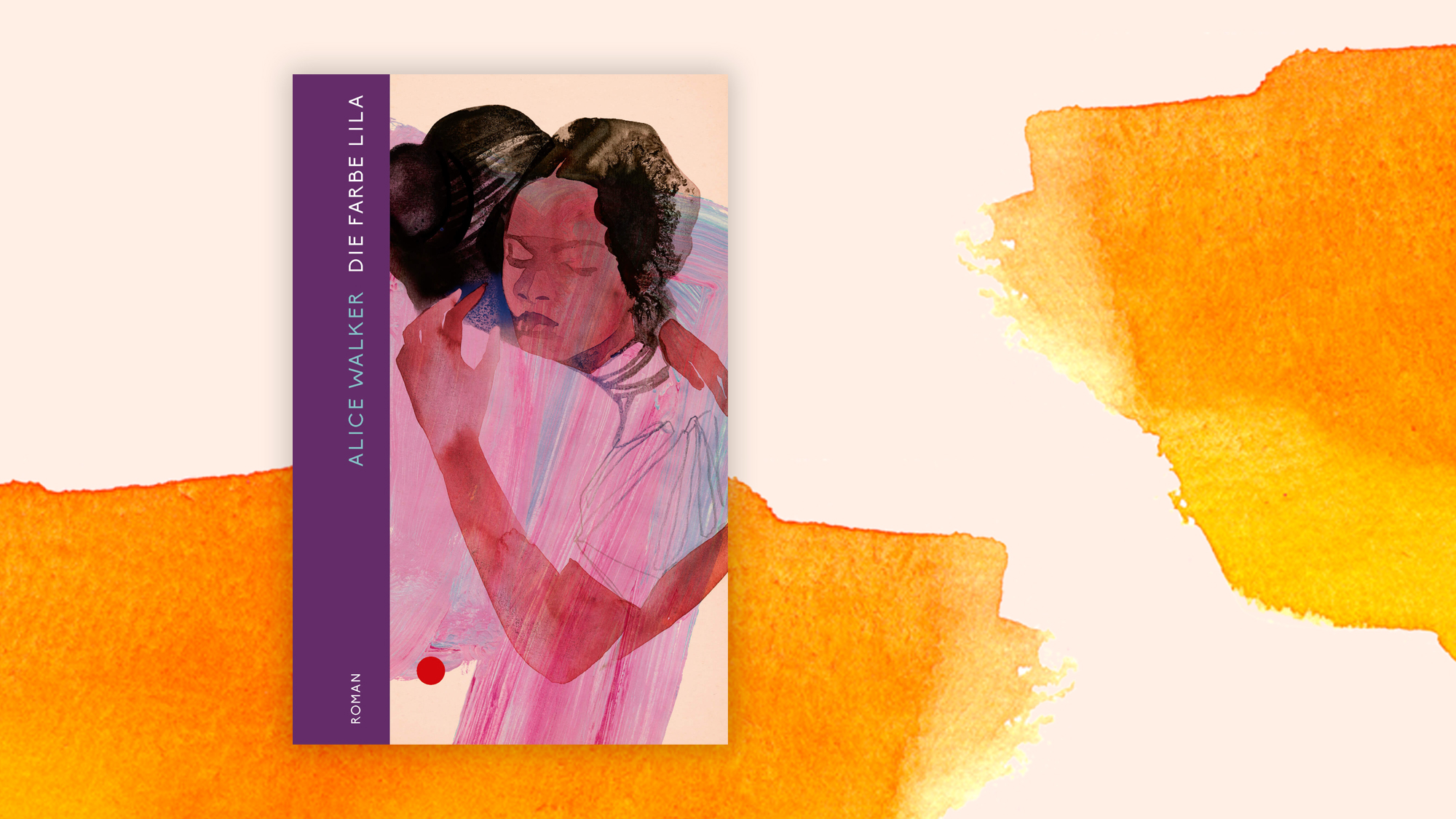 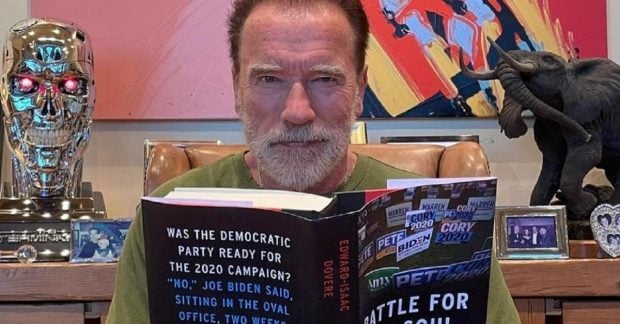 Schwarzenegger got into a serious accident – UNIAN 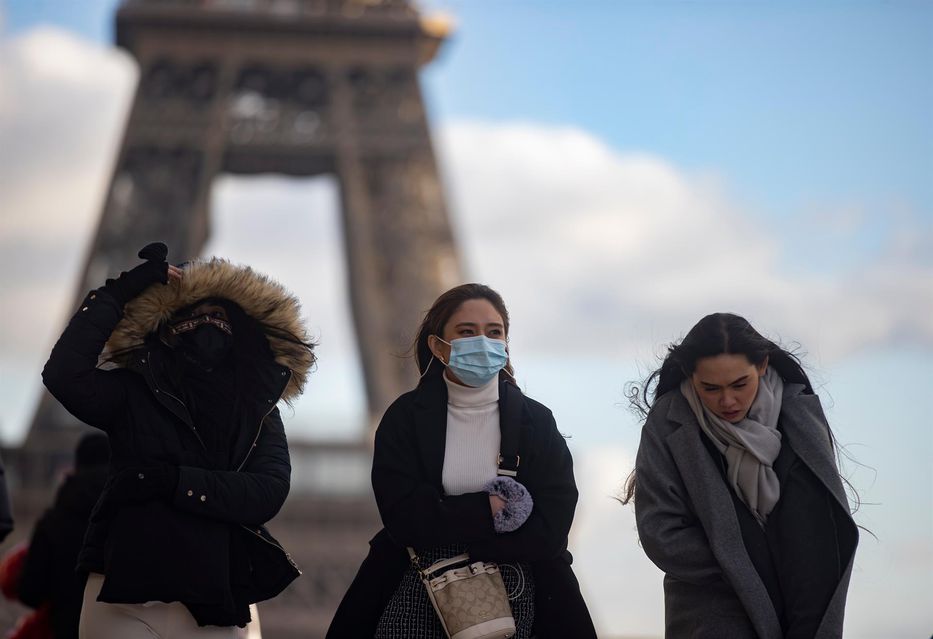 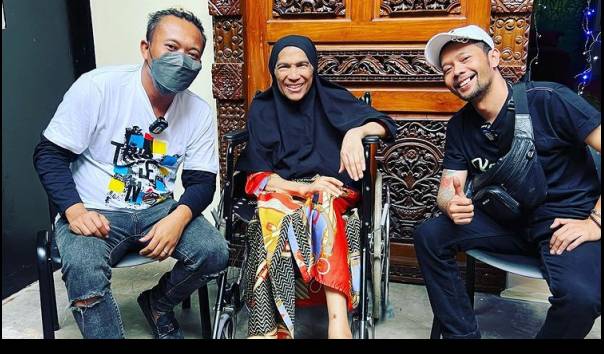