Thierry Baudet’s controversial ‘Moroccan’ tweet is no reason for VVD leader Mark Rutte to exclude Forum for Democracy (FVD). “We do not exclude parties, except the PVV,” Rutte said Friday after the Cabinet meeting.

According to Rutte, Baudet was wrong with his tweet in which he spoke of “four Moroccans” who allegedly harassed two women, while in reality it was an NS card check.

“If you make a mistake, you have to admit it and correct it,” says Rutte, who believes that Baudet did not do it enough.

That the VVD in Noord-Brabant has invited the CDA and FVD for formation meetings to arrive at a new provincial administration, is supported by the prime minister. “Discussions with Forum seem fine to me,” says Rutte.

“Working together gives the wrong signal”

D66 and GroenLinks react in astonishment to the possible cooperation between VVD, CDA and FVD. Rob Jetten (D66): “Less than a week after the racist ‘Moroccan’ tweet, VVD and CDA are now sending the signal that racist statements are tolerated.”

According to Jesse Klaver (GroenLinks), VVD and CDA help the “extreme right” in the saddle. He also calls Baudet “racist”.

Lodewijk Asscher: “Baudet sets people against each other and systematically attacks scientists, culture and judges. For the PvdA: no cooperation with FVD.”

Jetten points to the formation letter that the VVD and CDA drew up in 2017, in which the parties cite reasons not to cooperate with the PVV. “That involved discrimination, curtailment of constitutional freedoms and undermining of the judiciary. That is exactly what Baudet also stands for. What has changed for the VVD and the CDA?”

Prime Minister Rutte did not want to comment on the similarities between the views of FVD and those of PVV, which led to the exclusion of Geert Wilders’ party.

Baudet was discredited this week after sharing on social media that two of his girlfriends would have been harassed on the train by “four Moroccans.” In reality it was a ticket check from the Dutch Railways. Because Baudet’s girlfriends did not cooperate, a civilian officer joined the three inspectors.

Baudet did not apologize, but said he had responded “too quickly and too firmly”. Whether the politician deliberately shared incorrect information is not clear. Baudet does not want to answer the question whether he knew that the women were dealing with a card check.

VIDEO. Demonstration to defend open-air breeding in Auch: “They want to make us wear the hat” 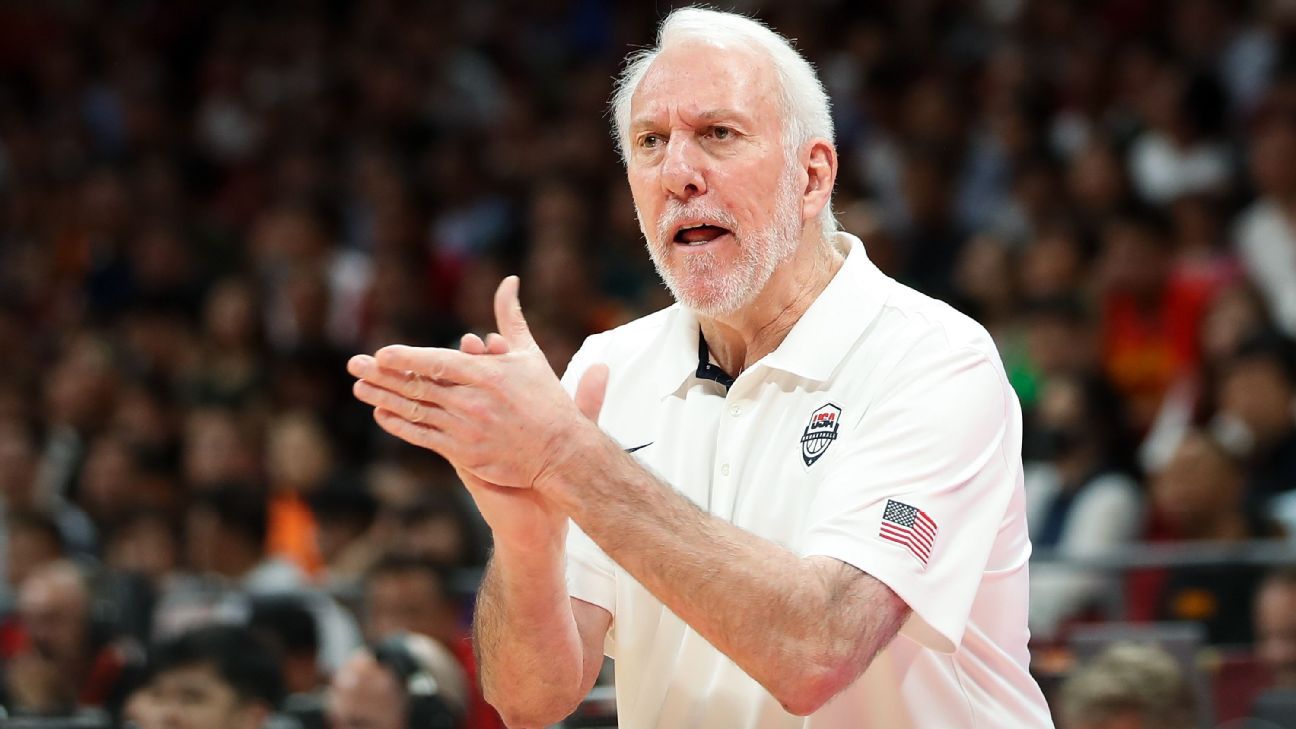 Team USA will have pre-Olympic bubble in Las Vegas

Prostate, breast and stomach cancer are the most frequent in the country – APESEG

Tension in Mexico! The former first lady, Angelica Rivera, would leave the country