“I made a wrong assessment.” In a letter addressed to the Lower House, the Dutch Prime Minister Mark Rutte (VVD) takes the blame for the controversial holiday of the king and his family to Greece. After the commotion, Willem-Alexander and Máxima quickly booked a return flight, and they are now back on Dutch soil.

The Dutch Prime Minister Mark Rutte realized ‘too late’ that the holiday of the king and his family to Greece ‘could no longer be reconciled with the increasing infections and the stricter measures’. He should have been aware of this, especially after a press conference on Tuesday 13 October, says Rutte in a letter to the Lower House. The reason is the open protest of the citizens against the ‘irresponsible’ royal trip.

‘I was informed and made a wrong assessment. (…) This should have prompted me to reconsider the intended vacation. I bear full ministerial responsibility for the above, ‘Rutte writes. Private journeys of the king fall under ‘privacy’, provided sufficient account is taken of the ‘public interest’. If there is any doubt about this, it is up to the prime minister to raise this with the king, Rutte explains.

King Willem-Alexander, Queen Máxima and their daughters returned to the Netherlands on a scheduled flight from KLM on Saturday evening, barely a few hours after landing in Greece. Shortly after their arrival, the royal flag was hoisted at Huis ten Bosch Palace in The Hague, the sign that the king is back in the Netherlands.

On Friday, the Dutch monarch had announced through the Government Information Service (RVD) that he was going on holiday to Greece would break, after fuss had arisen about the trip. In the afternoon it turned out that the royal family had left with the government plane for the country residence in Greece. That did not go well in the House of Representatives. From left to right, it was said to be unwise for the king to go on vacation to Greece, while the population is called upon to stay at home as much as possible in connection. The criticism was also harsh on social media.

86 percent of the northern neighbors think according to a TV program poll Heart of the Netherlands that the king should have realized that a holiday in Greece in Corona time is unwise.

It is not the first time that King Willem-Alexander and Queen Máxima have been discredited for careless behavior in corona times. While the royal family was on holiday in Greece in August, the royals posed with the arms around the shoulders of their favorite restaurant owner on the island of Milos. The photo quickly went viral, resulting in some criticism.

The royal family then put on the sackcloth via Twitter. The violation of the waiver rules called ‘WA’ a ‘mistake’. ‘In the spontaneity of the moment we did not pay attention. Of course we should have. Because compliance with corona rules is also essential on holiday to get the virus under it, ‘it said.

The stain on the royal couple’s coat of arms can no longer be covered with the mantle of love. The Dutch commentators are not tender to the king, who usually talks about connection. In times of crisis, the citizens pull themselves up to the House of Orange, it says, and that’s exactly when they have to set an example. One mistake is possible, but two mistakes are not. Royalty Watcher Sander Paulus (RTL Nieuws) dedicates it in his column to a lack of contradiction. According to him, the monarch must go through his entourage with a broom. He looks up, just like political reporter Marloes Lemsom One today, also to Prime Minister Rutte. According to Lemsom, Rutte should have been more foresight and this whole saga will be ‘harmful’ to him. 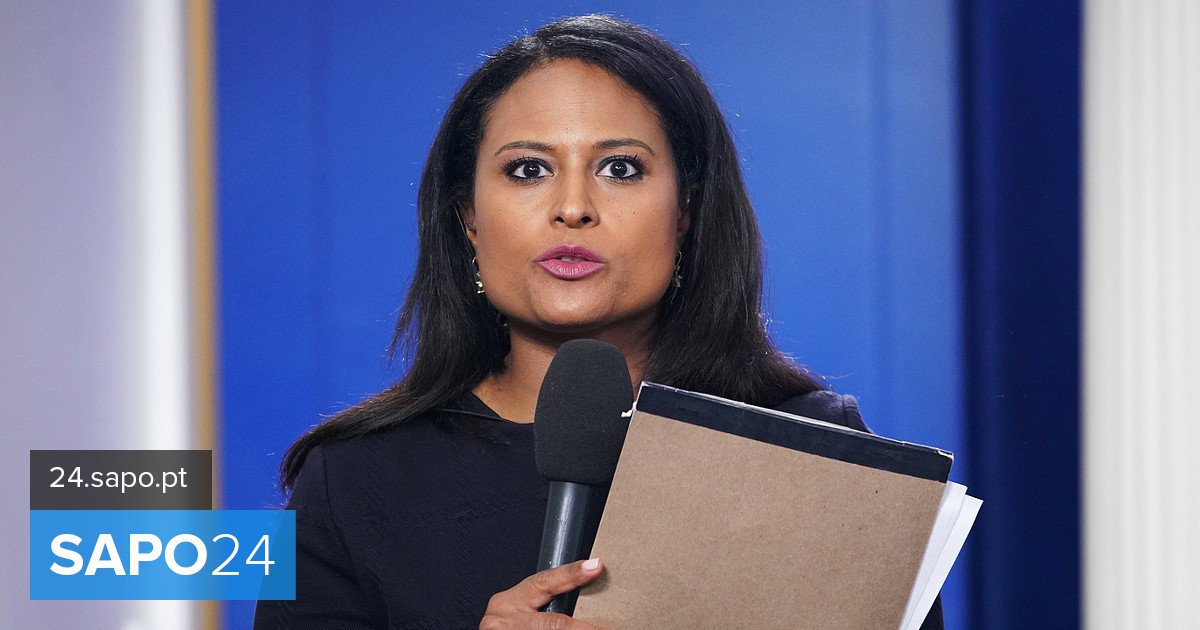 Who is Kristen Welker, the journalist who will be able to silence the candidates in the last presidential debate in the USA?