Russian Tu-160 bombers over the Baltic Sea. Poland picked up the MiG-29 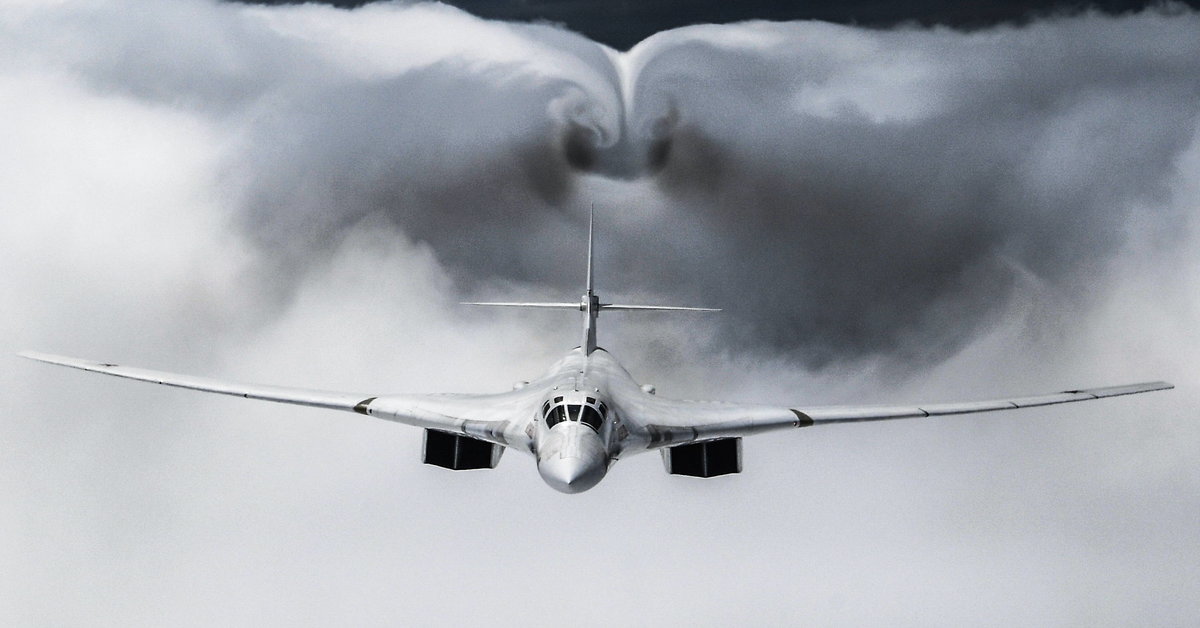 The ministry emphasized that the flight was planned, and the Russian Air Force regularly flies over the Baltic Sea, as well as the waters of the Arctic, North Atlantic, Black Sea and the Pacific Ocean.

“On some sections of the route, Russian planes were accompanied by Russian Su-35, as well as fighters of foreign countries: F-16 of the Danish Air Force, F-22 of the Italian and German Air Forces, MiG-29 of the Polish Air Force, Grippen Jazz 39 of the Swedish Air Force” – we read in the message.

Italian fighters over the Baltic Sea are present thanks to the Baltic Air Policing mission, which is to protect the air space of Lithuania, Latvia and Estonia. They have been stationed at the air base in Šiauliai since the beginning of September. However, according to official announcements, these are not the F-22, but the EF-2000.

On Tuesday, the Russians announced that the Su-27 had been picked up in order to escort the US P-8A Poseidon patrol aircraft and strategic reconnaissance aircraft RC-135 of the US and UK Air Force over these waters.

At the end of August it happened “dangerous and unprofessional” interception a US Air Force B-52 bomber in the international waters of the Black Sea. The Americans reported that the Russian Su-27s are only 30 meters away.

Spectator gauges based on three zones

Putin has offered the US a cyber security agreement

Factor that significantly reduces the risk of death from coronavirus

Even the Avengers are afraid of covid. Black Widow, Thor and Spider-Man will stay