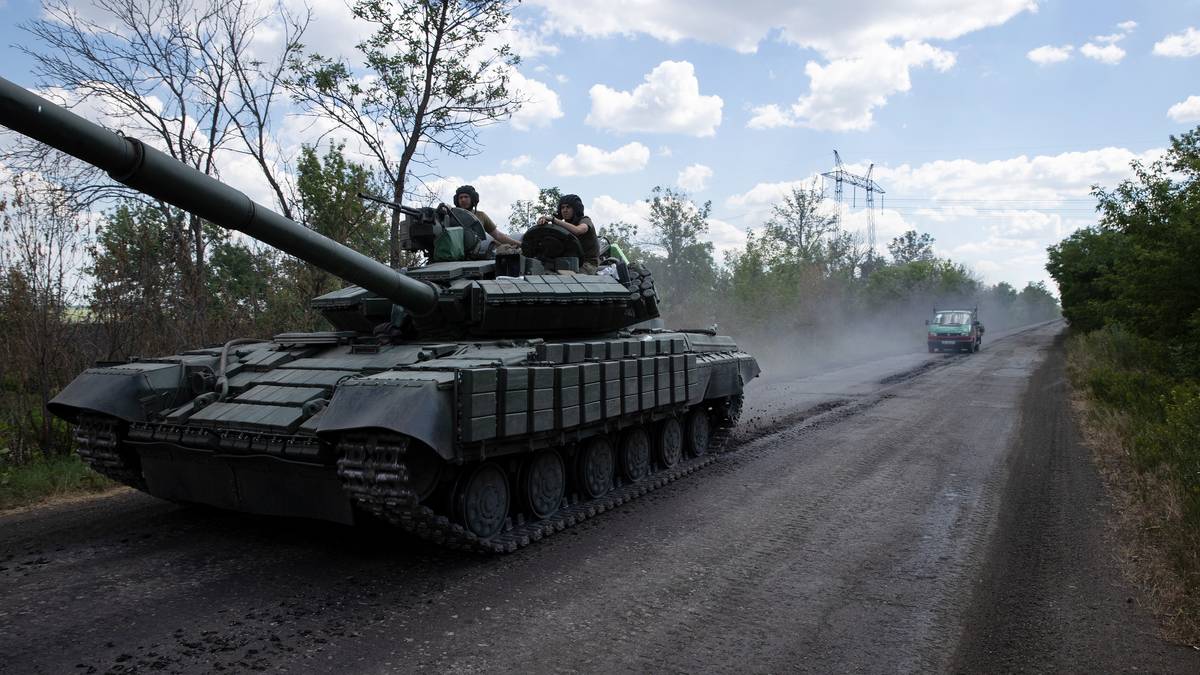 Ukrainian authorities confirm that Russian forces have captured Toshkivka, located in the province of Luhansk, in the far east of Ukraine.

It is in this area that the fighting between Russian and Ukrainian forces has been fiercest in recent weeks. The Russians have attacked with planes, rocket-propelled grenades and artillery, and the governor of Luhansk, Serhiy Gaidai, says the situation is “extremely difficult”.

Ukrainian President Volodymyr Zelenskyj said in a speech to the nation on Monday that he expects an escalation from Russia ahead of the EU summit on Thursday and Friday. It is expected that the summit will give Ukraine the status of candidate for membership in the union.

– Calm before the storm

Toshkivka is located just south of the strategically important city of Sevierodonetsk, which is the main target of the Russian offensive in the area.

The Russian forces have been approaching the city somewhat in recent hours, says Rodion Miroshnik, who is the Moscow ambassador for the Russian “breakaway republic” in Luhansk.

– And in the next few hours, there will be significant changes in the military balance of power in the area, he says to the messaging service Telegram.

The governor of Luhansk, Serhiy Gaidai, says the area is calm at the moment. But he expects new attacks from the Russian forces:

– It is quiet before the storm, says the Ukrainian governor.

Ever since the beginning of May, the Russian forces have been trying to gain control of Sevierodonetsk – a city with just over 100,000 inhabitants.

There have been fierce street battles in the city, and the Ukrainian forces have entrenched themselves in an area around a large chemical factory. According to Ukrainian authorities, their forces are being attacked from several sides, and may be in the process of being completely isolated.

Russia has deployed large forces to gain control of the city, and they have destroyed bridges over the Donets River that flows through the area. This could make it difficult for the Ukrainian forces to bring in reinforcements.

– Politically important to take the city

– I expect that we will see more of what we have seen lately. That the Russians will continue to use a lot of artillery, and that they will try for a direct conquest of Sievjerodonetsk, says Lieutenant Colonel Palle Ydstebø who is the head teacher at the War School.

In addition, he believes they will try to take the important neighboring city of Lysychansk. We can expect Ukrainian counterattacks, both with artillery and with infantry supported by armored forces.

– What does Sievjerodonetsk mean for the Russians?
– It seems to be more important politically than militarily. If they take the city, it is difficult to use it as a starting point for further advance. The most important role militarily is to tie up Ukrainian forces while they try to take the rest of Luhansk county, says Ydstebø.

What does Russia want?

– What war goals does Russia actually have in Ukraine now?

– In the short term to take the rest of Luhansk Oblast and then probably Donetsk Oblast. I do not expect them to have given up the original goal of taking Kyiv and political control of the country. But it requires considerably greater strengths than those they have now – I would think at least twice as much, says Ydstebø.

– What development do you expect in the war in the long term?

– A continued battle for the strategic initiative throughout the summer. Then the one who is strongest will try to attack further. It could just as well be Ukraine as Russia, depending on how many forces they manage to keep in the field, and how good a supply they have,
says Lieutenant Colonel Palle Ydstebø. 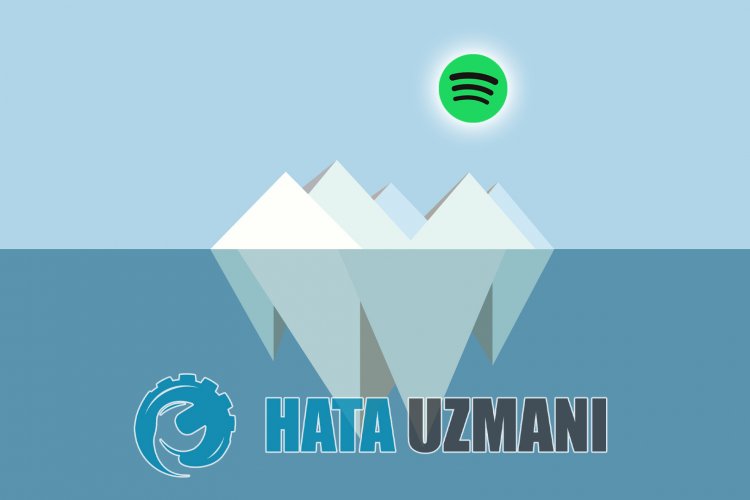 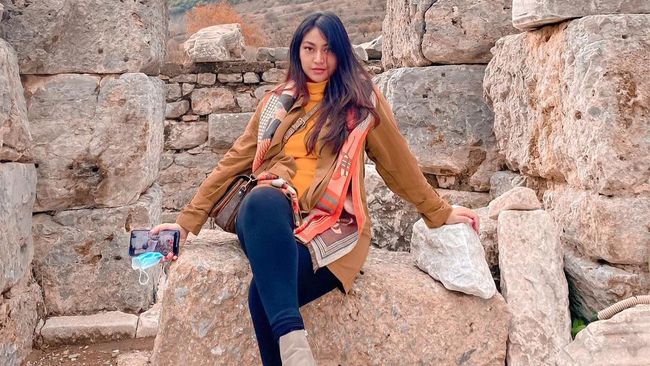 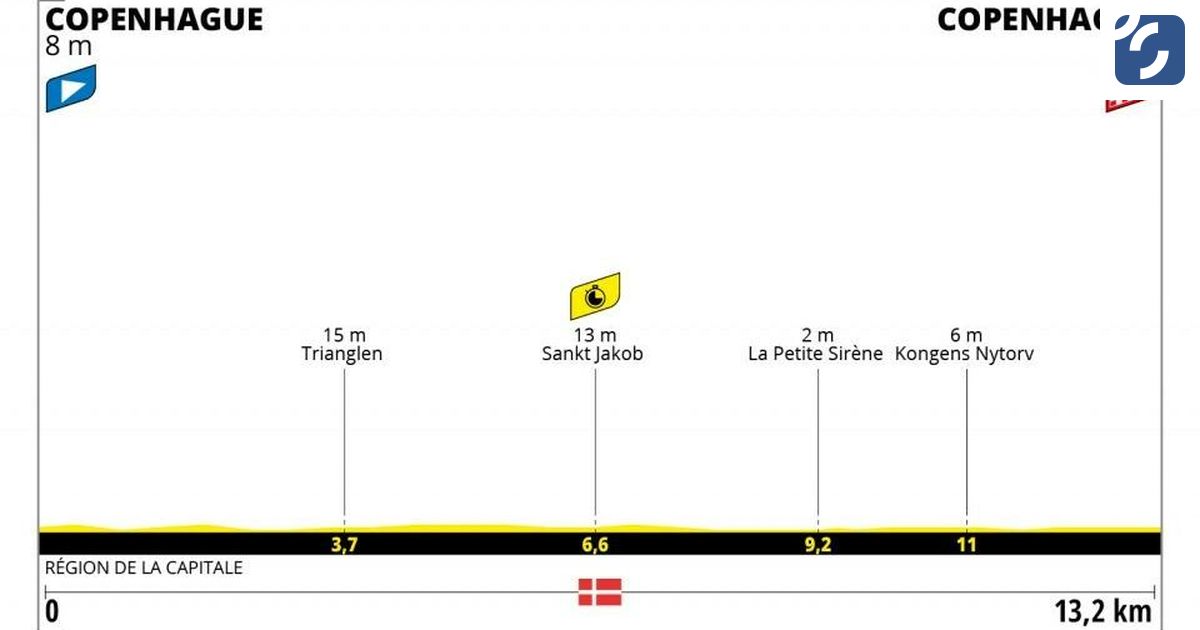 An hour of live improvisation to react to the bomb dropped by Kevin Durant! 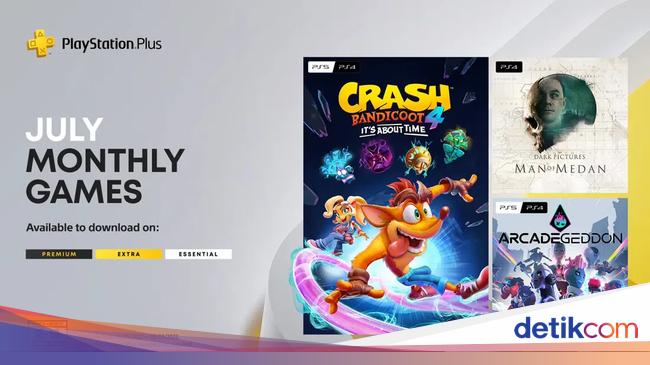 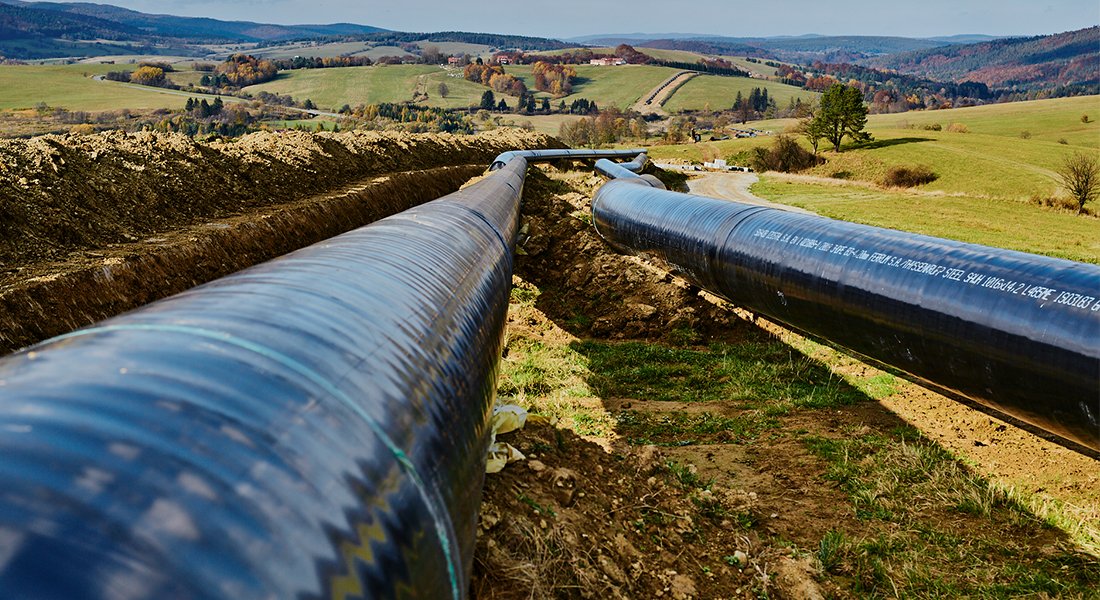 Putin turned off the gas Nmcm, which threatens the gas supply so much. Chancellor Scholz criticized the situation 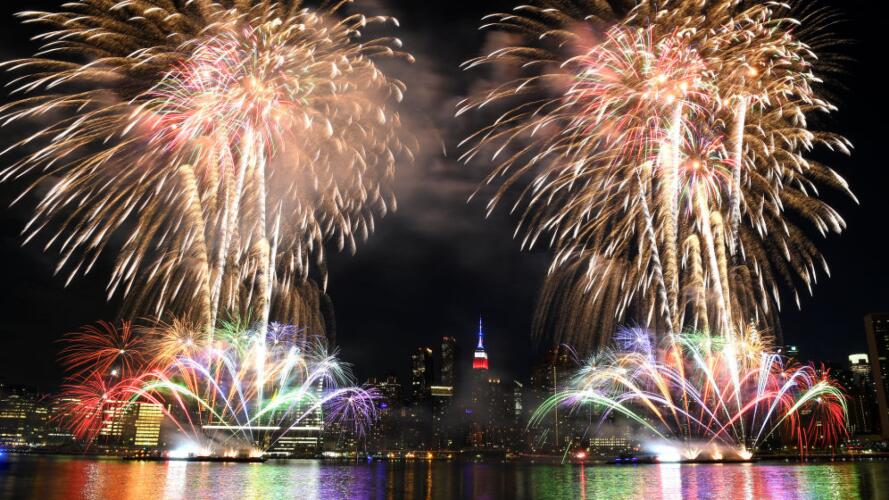 Are you in New York? Here we tell you the best places to see the fireworks this July 4 | Univision 41 New York WXTV