Russia will cut off oil supplies to Europe this year 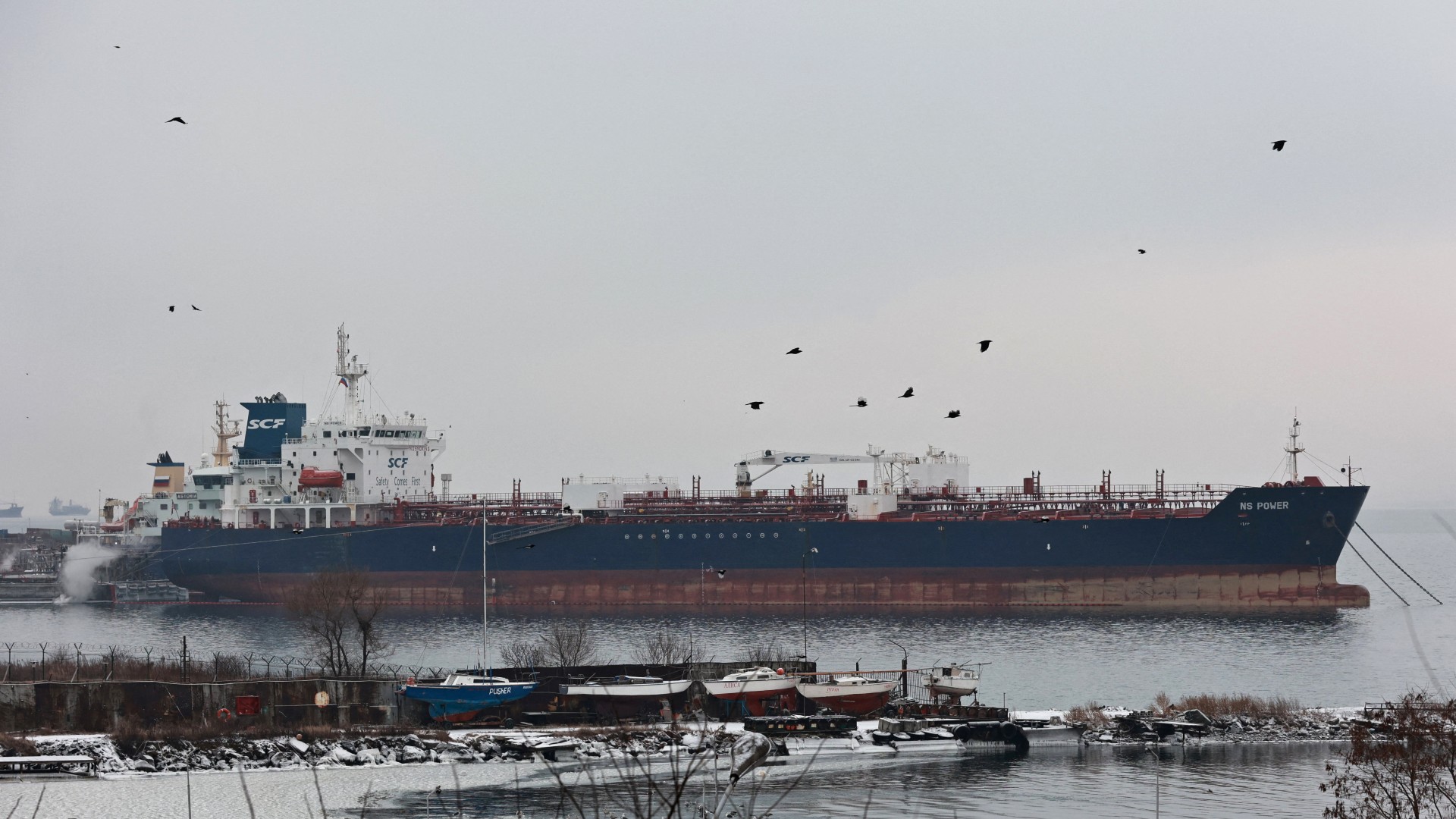 Moscow will stop supplying Europe with oil this yearafter the European Union (EU) decided to limit the price of a Russian barrel, the Russian ambassador, Mikhail Ulyanov, announced this Saturday in front of international organizations in Vienna.

“From this year, Europe will live without Russian oil. Moscow has already made it clear that it will not supply oil to countries that support price ceilings against the market,” Ulyanov wrote on his Twitter account and other social networks.

“Much soon the EU will blame Russia for using oil as a weapon“, the Kremlin representative predicted in his brief statement.

EU countries agreed yesterday to cap the price of Russian oil at $60 a barrel, as part of the sanctions imposed on Moscow over its invasion of Ukraine, which began on February 24.

The measure, to which The G7 powers and Australia have joinedwould not directly affect EU territory because it coincides with the entry into force, next Monday, of an embargo on crude oil imported from Russia, with the exception of that purchased from Hungary via pipeline. However, prohibits European shipping companies from transporting Russian oil to third countries if sold at a higher price to the fixed one, and the same goes for the insurance companies contracted for the freight of Russian crude oil.

The EU political agreement ensures that, if the market price drops below $60 a barrel, the cap will be updated be at least 5% lower.

Moscow had already warned that it would stop selling its ‘black gold’ to those countries that apply a ceiling to the price per barrel, believing that this intervention violates the rules of the free market.

The ceiling on the price of Russian oil has caused a new shock in the political and economic scenario of the war in Ukraine. Meanwhile, Ukraine and the United States applaud the measure, albeit with a Kiev’s call to strengthen itMoscow says it “won’t accept it”.

One of the first Ukrainian statements this Saturday was that of the head of the cabinet of the country’s presidency, Andriy Yermak, who assured that the measure will “destroy” the Russian economy. “We always achieve our goal and the Russian economy will be destroyed, it will pay and be responsible for all its crimes,” Yermak said on Telegram, adding that “they should have lowered (the maximum price) to $30 to destroy it further. ” Rapid”.

The United States government has also expressed itself in this direction. “The the action will help limit Putin’s finances and the proceeds it is using to finance its brutal invasion of Ukraine,” US Treasury Secretary Janet Yellen said in a statement.

To the positive comments, those of the President of the European Commission (EC), Ursula von der Leyenwho assured that the measure “will strengthen the effect of the sanctions” against the Kremlin that the bloc has adopted since the beginning of the war.

Kremlin spokesman Dmitry Peskov said Moscow had prepared for such a cap and was considering it. “We will not accept this cap,” Peskov said, quoted by TASS news agency.

Even the Russian embassy in the United States has described the limit on the price of Russian oil as “dangerous”, but has assured that will continue to find buyers. “Regardless of current flirtations with dangerous and illegitimate assets, we are confident that Russian oil will continue to be in demand,” he posted on Telegram. 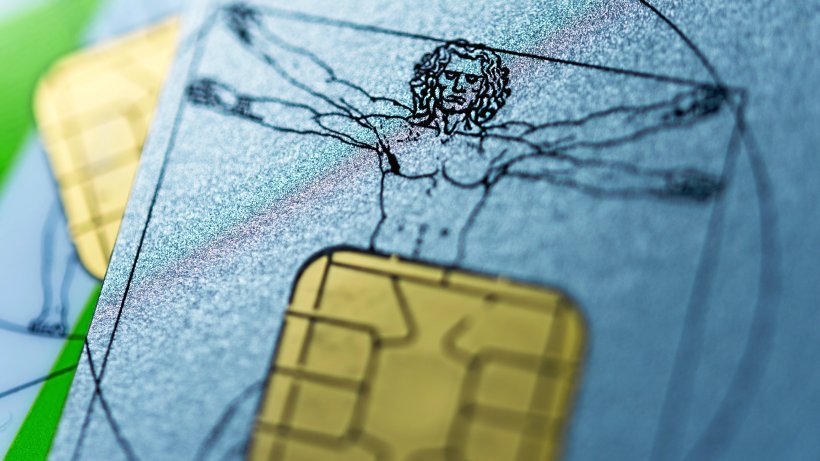 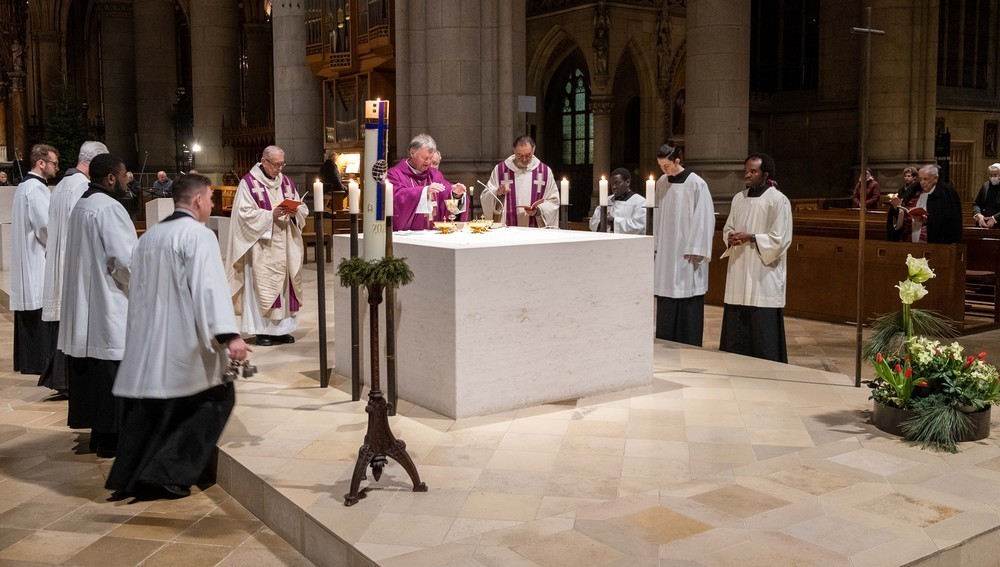