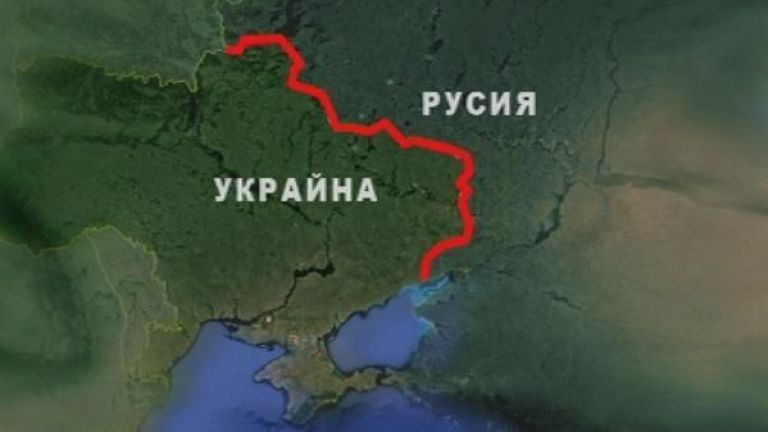 A senior Kremlin official said today that under certain circumstances, Russia may be forced to protect its citizens in eastern Ukraine and that a significant military confrontation could mark the end of Ukraine as a state, Reuters reported.

Deployment of large-scale military action in Donbass by the authorities in Kiev will be the beginning of the end for Ukraine, said the deputy head of the Russian presidential administration Dmitry Kozak, quoted by TASS.

“I support the assessment that the start of hostilities would be the beginning of the end of Ukraine,” Kozak said. He was asked whether Russia would protect its citizens in breakaway eastern Ukraine.

“Today, it all depends on the scale of the fire. If, as our president says, Srebrenica is built there, we will obviously be forced to defend ourselves,” the official said.

He was referring to a Muslim enclave in which Bosnian Serbs killed about 8,000 men and boys during the 1992-1995 war in Bosnia, Reuters reported.

On April 19, there will be another meeting of the “Quartet of Normandy” for Ukraine (Ukraine, Russia, France and Germany) at the level of political advisers, Kozak said.

Earlier today, the Kremlin said that during a telephone conversation with German Chancellor Angela Merkel, Russian President Vladimir Putin accused Kiev of provocative actions in eastern Ukraine, which increase tensions over the so-called line of contact between the Ukrainian army and pro-Russian separatist forces.

Ukrainian President Volodymyr Zelensky wore camouflage clothing, a bulletproof vest and a mask to visit Ukrainian troops in the trenches in the Luhansk region, the site of the latest clashes, AFP reported, citing video footage and a statement from the Ukrainian presidency.

“It is an honor for me to be here,” the president said, rewarding the soldiers with honors and praising their heroism and dedication, but without again accusing Russia of its military intentions. Zelensky said today that the Ukrainian army is doing everything to protect the country and maintain the ceasefire in eastern Ukraine, Reuters notes.

Another Ukrainian serviceman died of his wounds this morning after artillery shelling by pro-Russian separatists, killing five Ukrainian soldiers in the past three days and 25 since the beginning of the year, the Ukrainian army said. Throughout 2020, 50 Ukrainian soldiers were killed on the front line in Donbass.

The ministry statement also said that Rau “expressed concern over Russia’s actions” and assured that Poland supported Ukraine in its struggle for sovereignty and territorial integrity. The two foreign ministers exchanged views on issues such as deepening military-political co-operation, cross-border and border ties and other topics. The Ukrainian Foreign Ministry announced that Poland has expressed support for Ukraine’s course towards full membership in the European Union and NATO.