Home » News » Russia tried to accuse Ukraine of all mortal sins at the OSCE ministerial meeting, but no one bought it – Kuleba

Russia tried to accuse Ukraine of all mortal sins at the OSCE ministerial meeting, but no one bought it – Kuleba 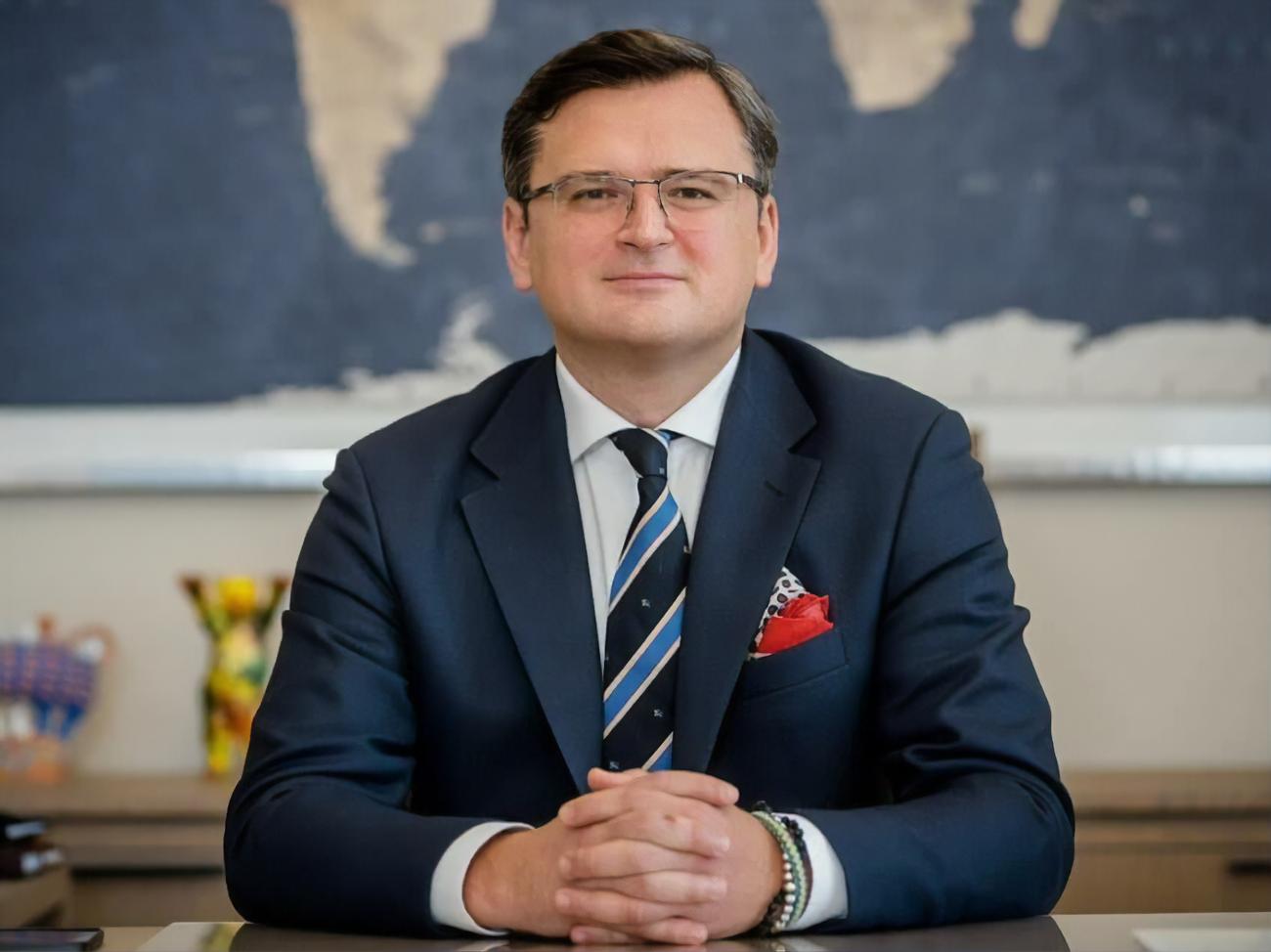 He noted that there is snow and frost in Sweden now, “but at the very ministerial meeting it was not cold at all, but in some places it was even hot.”

Kuleba said that Russia tried to “accuse Ukraine of all mortal sins, violations of the Minsk agreements. and to blame for the degradation of the situation in Donbass. “

“Yesterday it started at a working dinner of ministers, today it continued at a ministerial meeting. But I assure you that everyone understands perfectly well who is violating the Minsk agreements, who is shelling Ukrainian positions, who is killing Ukrainian soldiers, who is blocking the Normandy format and the work of the trilateral contact group, and special mission of the OSCE, “- said Kuleba.

The minister added that even the highest officials of the OSCE, who usually speak out very tolerantly and try not to bring problems to the surface, openly speak of the inadmissibility of blocking the SMM by Russia and its violation of OSCE decisions and the Minsk agreements.

“Therefore, no one is bought here for all these Russian narratives. But this, of course, is only half of the solution to the problem, and the second half is, in fact, how to prevent Russia from continuing to threaten Ukraine on both the military and diplomatic fronts,” the Foreign Minister said …

According to Kuleba, many of his bilateral meetings in Stockholm, including with the US Secretary of State, were devoted to this issue. Anthony Blinken and High Representative of the EU for Foreign Policy Joseph Borrelem. 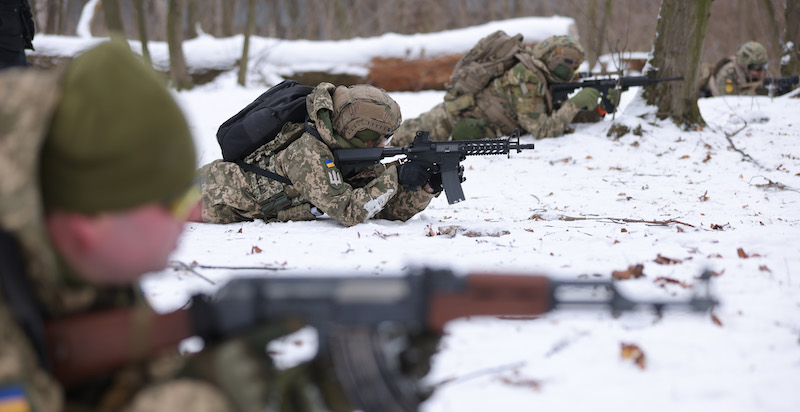 Families of US diplomats to be evacuated from Ukraine – media 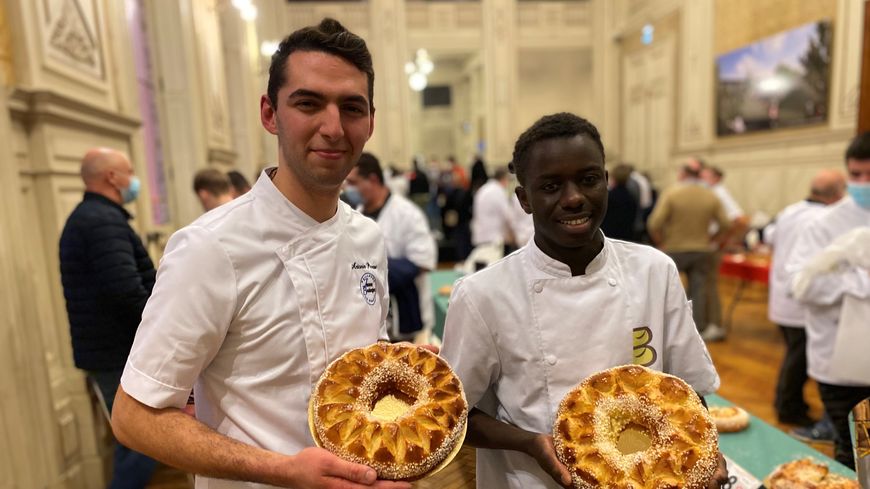 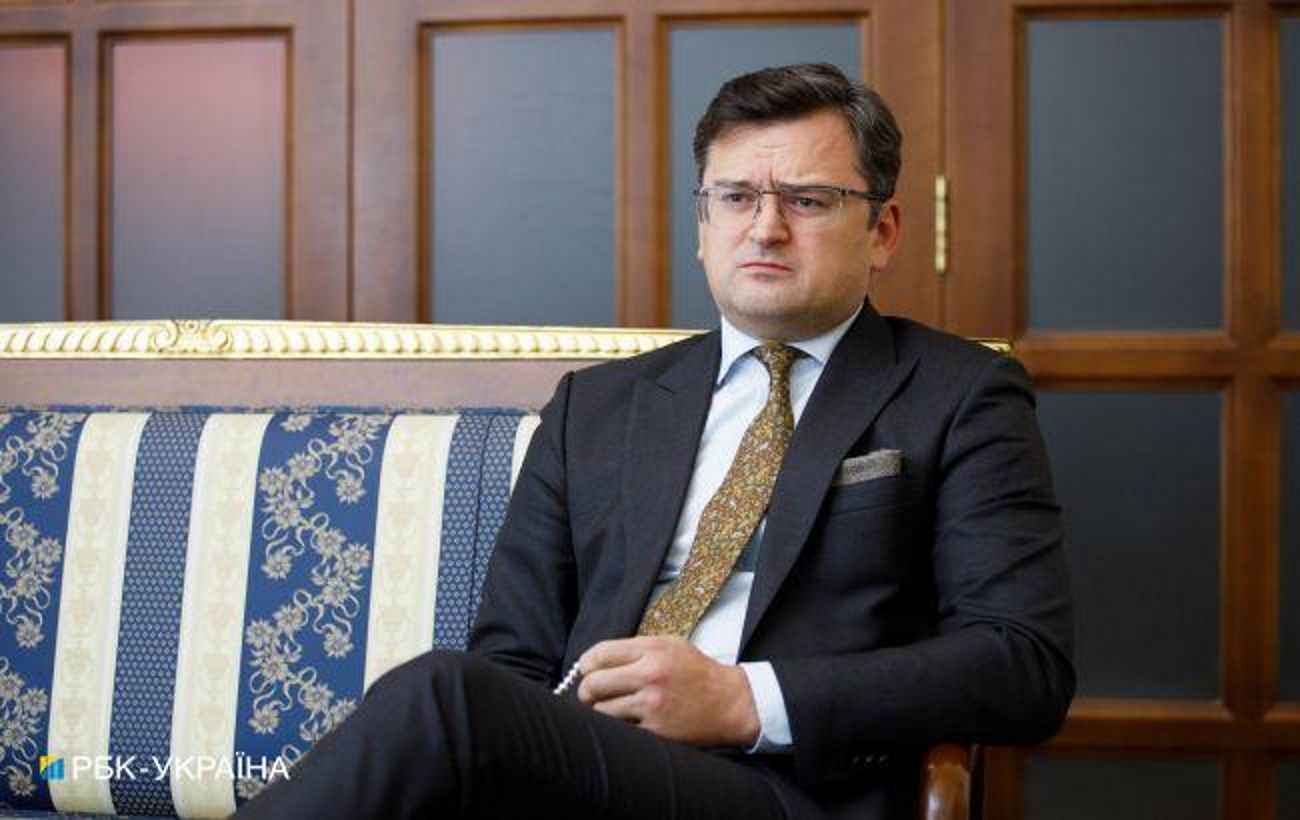