Home » World » Russia released more gas and the price fell, in our country they expect at least not to rise in price

Russia released more gas and the price fell, in our country they expect at least not to rise in price 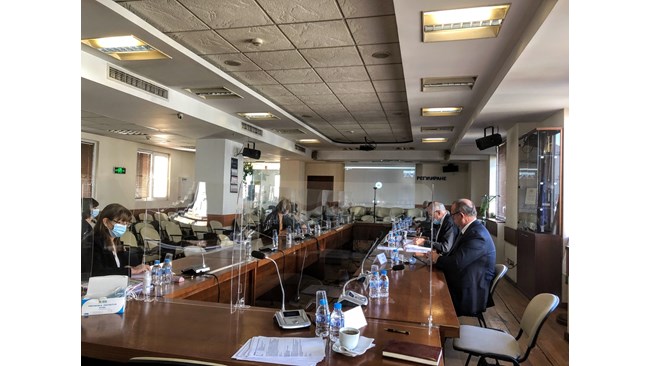 Bulgargaz has submitted to the EWRC its application for the price of gas for December.

The price of gas for December shows calming and restraint within the previous two months, when in our country fuel was the cheapest in Europe.

On Wednesday, November 10, Bulgargaz submitted an application for a price from December 1, which will be announced on Thursday. According to several independent sources, it will be almost the same as in November – that is, no increase is expected.

The company manages to keep prices down, despite the fact that the cheap quantities under an agreement with Gazprom from last year have been exhausted. Because of them, in November EWRC decided that the gas would cost BGN 93.19 per megawatt-hour, with an initial application for BGN 124.76.

It was intended that cheap gas from last year would remain for December for the regulated market, but they have already been used due to the business’s request and for the price to be reduced to BGN 93.19.

The head of Bulgargaz Nikolay Pavlov commented that one large enterprise collects BGN 10 million from this reduction, others are up by BGN 2-3 million, the total bill is that

Bulgargaz said it was submitting a price application in December based on average quotations on December futures on European stock exchanges as of November 9 at a price of 74 euros per megawatt-hour.

The price of gas in our country for the regulated market is made on the basis of the contract with Gazprom and the Azerbaijani company.

Keeping the December price close to those for October and November

on the decline of

Since the beginning of October, the quotations on the Dutch stock exchange have broken record after record to 116.49 euros per megawatt-hour on October 5. For comparison – in August, they ranged from 40 to 49 euros.

The reduction began when, on October 27, Russian President Vladimir Putin instructed Gazprom chief Alexei Miller to fill gas storage facilities in Europe after November 8. In one sentence, Putin reduced gas prices for Europe by 40%. On November 27, the fuel cost 87.17 euros, and two days later – on October 29, it dropped to 64.86 euros. After Gazprom did not buy capacity in Ukraine’s gas network, prices went up again, but between 70 and 79 euros in early November.

On November 10, December futures on the Dutch stock exchange fell to 66.66 euros per megawatt-hour. Just two days earlier, they were 79 euros, and on November 9 – 72 euros.

The reason is again in Gazprom, which provides 40% of gas to Europe. The Russian company has started fulfilling the commitments made by Vladimir Putin’s order, Bloomberg commented. The Netherlands is also considering higher yields from its giant deposit in Groningen. There are signs that the shortage problem will be solved.

capacity of the gas pipeline on the border between Ukraine and Slovakia at auction on Monday. However, these quantities are about one-eighth of what was offered at the auction the day before for additional space in the pipeline. Nothing was auctioned for capacity at other points, the agency commented. 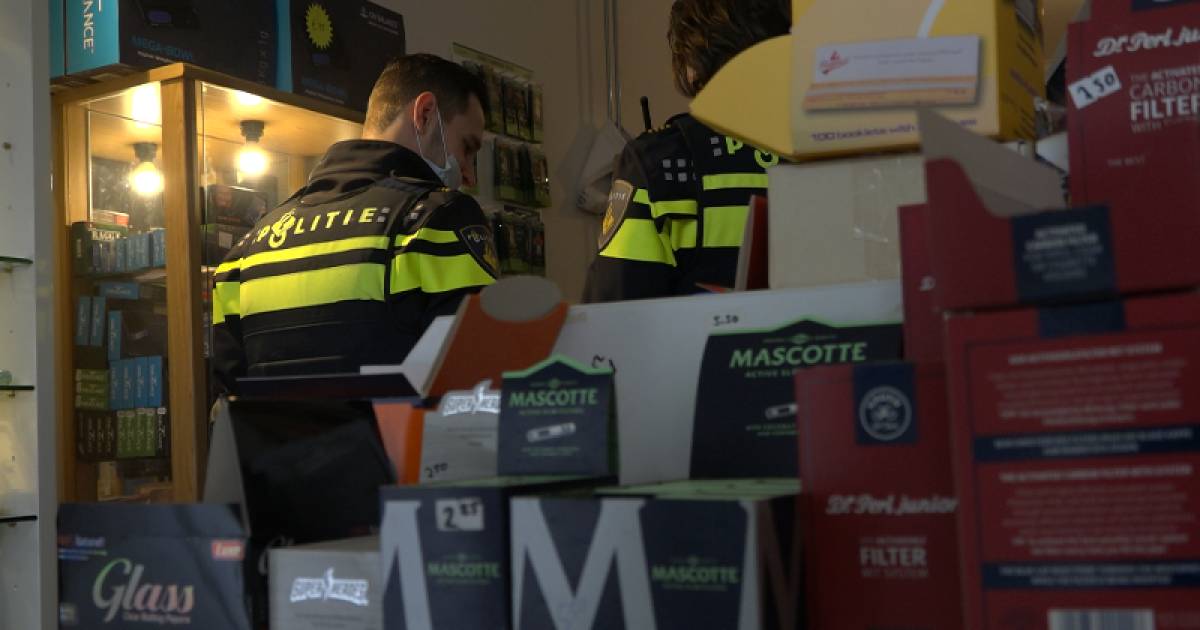 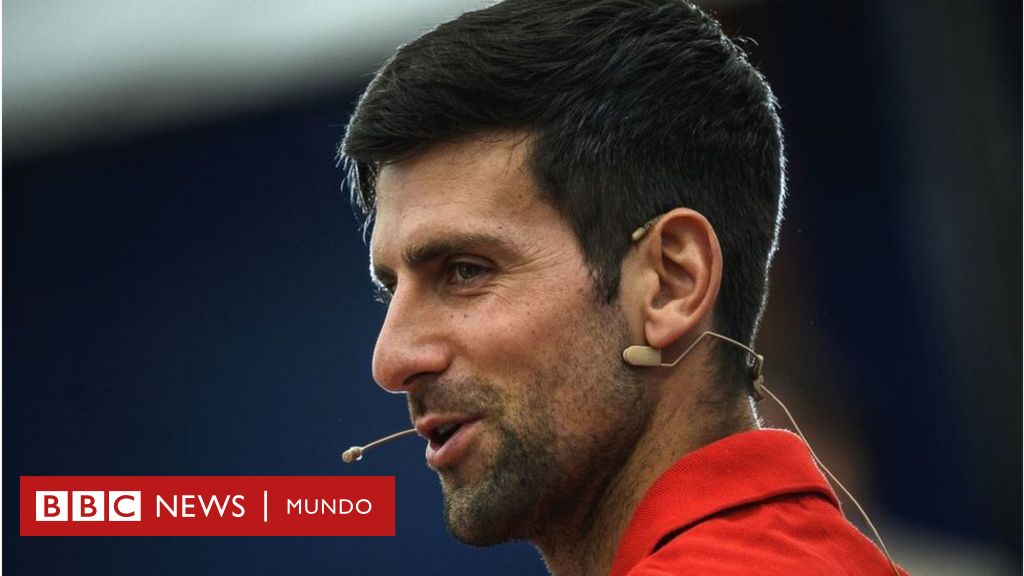 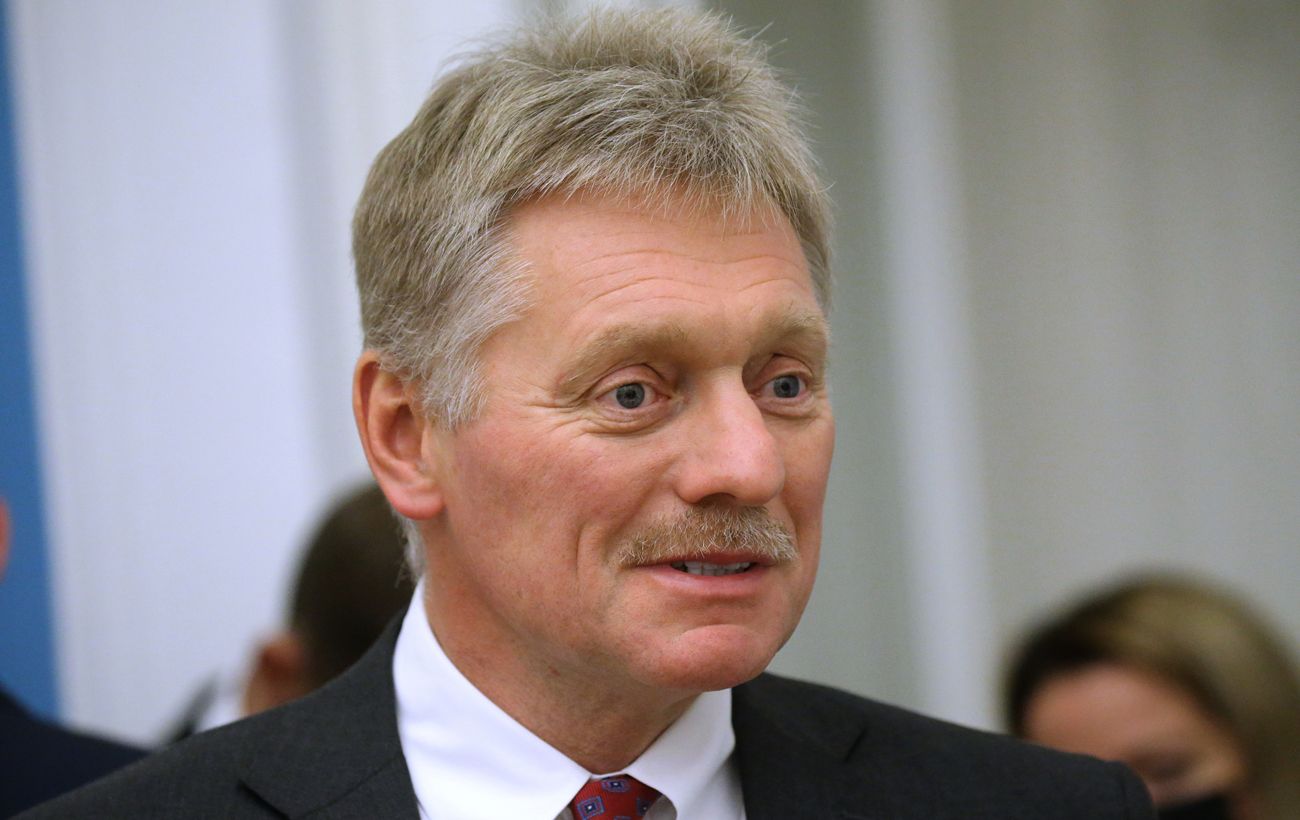 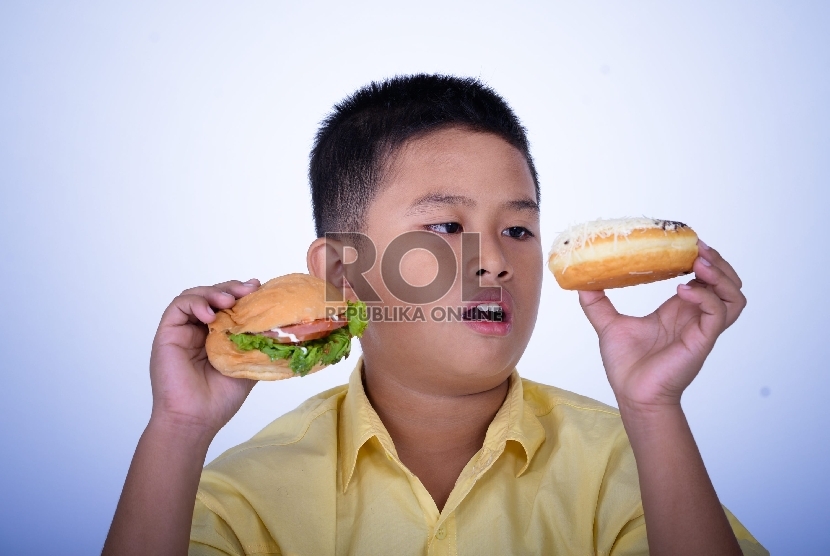 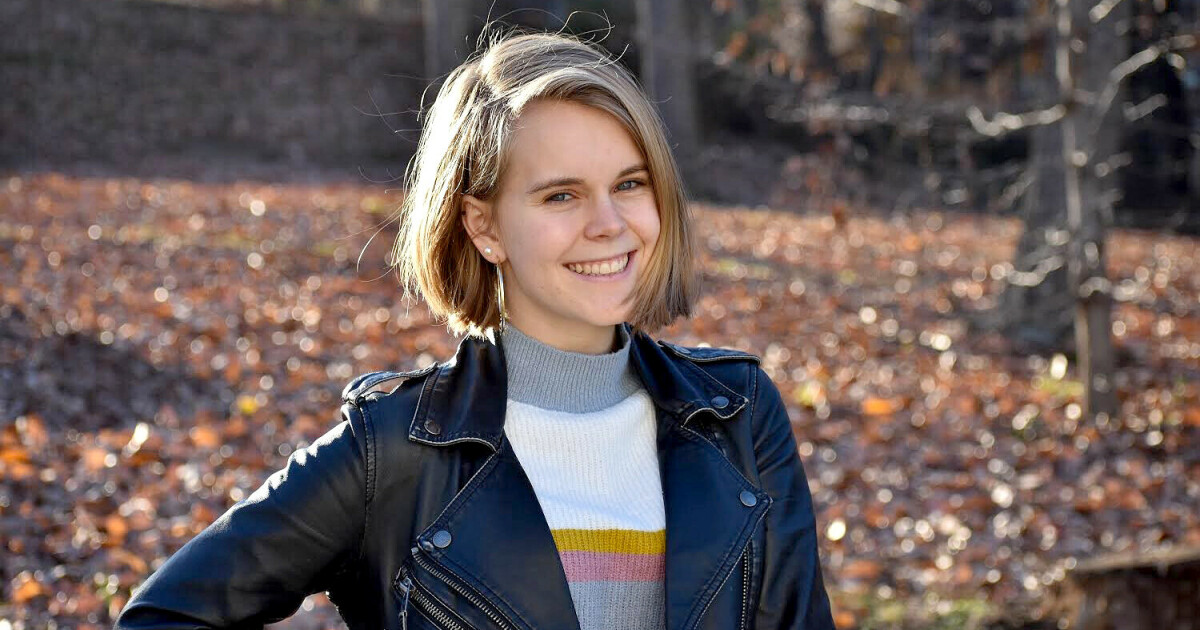 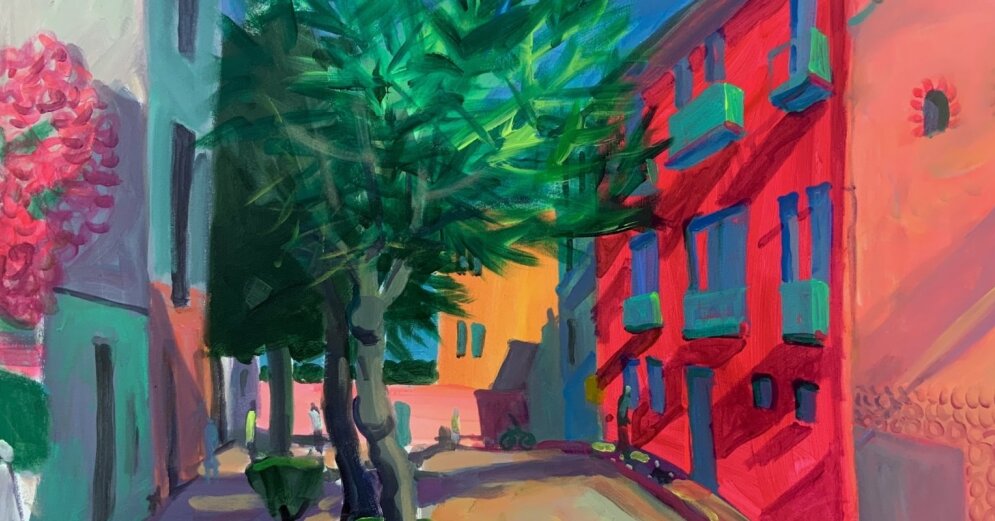