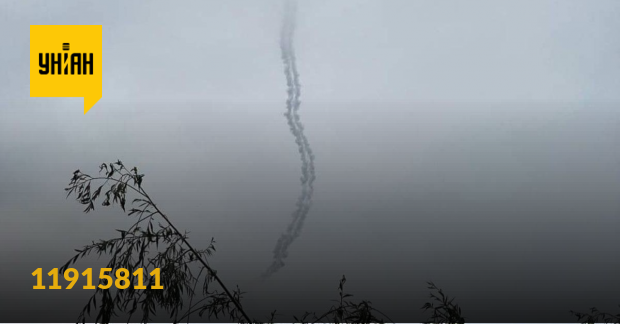 According to the expert, Ukraine should urgently address the issue of strengthening air defense.

Ukraine should protect its infrastructure from Russian missile blows, for this you need to deploy a multilayer and integrated air defense system. The Armed Forces of Ukraine need systems of medium and long range to shoot down cruise and ballistic missiles, which may soon fly to ports and bridges.

This opinion was expressed TSN.ua Mikhail Samus, deputy director of the Center for Army, Conversion and Disarmament for International Affairs, said.

According to him, deliveries of the German IRIS-T SLM system are again delayed, and Norwegian NASAMS air defense systems can come to the rescue. The expert predicts that the need to protect the sky from missiles will become acute after the Russians are taken into the cauldron near Kherson and successful attacks by the Armed Forces of Ukraine on infrastructure facilities in the occupied territories.

“Then Russia, with its cruise missiles, can resort to strikes on our bridges across the Dnieper. Therefore, air defense issues must be resolved immediately. In a situation where the German IRIS-T SLMs are again delayed, we need to get NASAMS and more. Now that would be ideal. They are mobile “, very compact, they can be placed, for example, in areas where infrastructure facilities are located. There are actually not so many bridges across the Dnieper that perform important functions. And the Odessa ports will now be under special attention. They also need to place reinforced air defense, expand, because Russia has several thousand missiles (old, new – it doesn’t matter), and they can strike with them,” the expert explained.

The expert connected the recent shelling of the Odessa port with the revenge of the Russian dictator to the President of Turkey.

“If we take into account that it was Putin who ordered the strike on Odessa, it is possible that Putin was really very offended by the 50 seconds that Erdogan was late with him for a meeting in Iran, publicly humiliating him. With Putin, this is actually possible. And it may actually look like this – a public spit on Erdogan. Perhaps such spitting will continue. But from a military point of view, Turkey is responsible for this whole situation,” the expert comments.

Samus predicts that Putin will soon insist on a truce in southern Ukraine, hiding behind the need to export Ukrainian grain.

“They are in a very difficult situation there. But before the last HIMARS strikes, I think the Russian generals assured Putin that there was nothing terrible there, that they had control, just as long as the battle for Donbass, they could not concentrate forces in the south purely physically, and as soon as they finish the occupation of Donbass, they will transfer troops and go to Odessa again. That they have a critical situation, they can fall into the cauldron and something needs to be done,” the expert summed up.

July 22 in Istanbul an agreement was signed to unblock three Ukrainian ports – “Odessa”, “Chernomorsk” and “Pivdenny” – for the export of grain and other agricultural products. Infrastructure Minister of Ukraine Oleksandr Kubrakov and Russian Defense Minister Sergei Shoigu signed separate identical agreements with the UN and Turkey.

According to the agreement valid for 120 days with the possibility of extension, control over the ports of Odessa, Chornomorsk and Pivdenny remains entirely with the Ukrainian side. Vessels must move along the route approved by the parties without military escort, however, ships that go to Ukraine are inspected for the presence of weapons.

The very next day after the signing of the agreement Russian troops attacked Odessa with four missiles. As a result of the shelling there are wounded the infrastructure of the Odessa Commercial Seaport was damaged. When Russian missiles attacked the port, grain was waiting to be sent there, but the grain storage was not damaged. 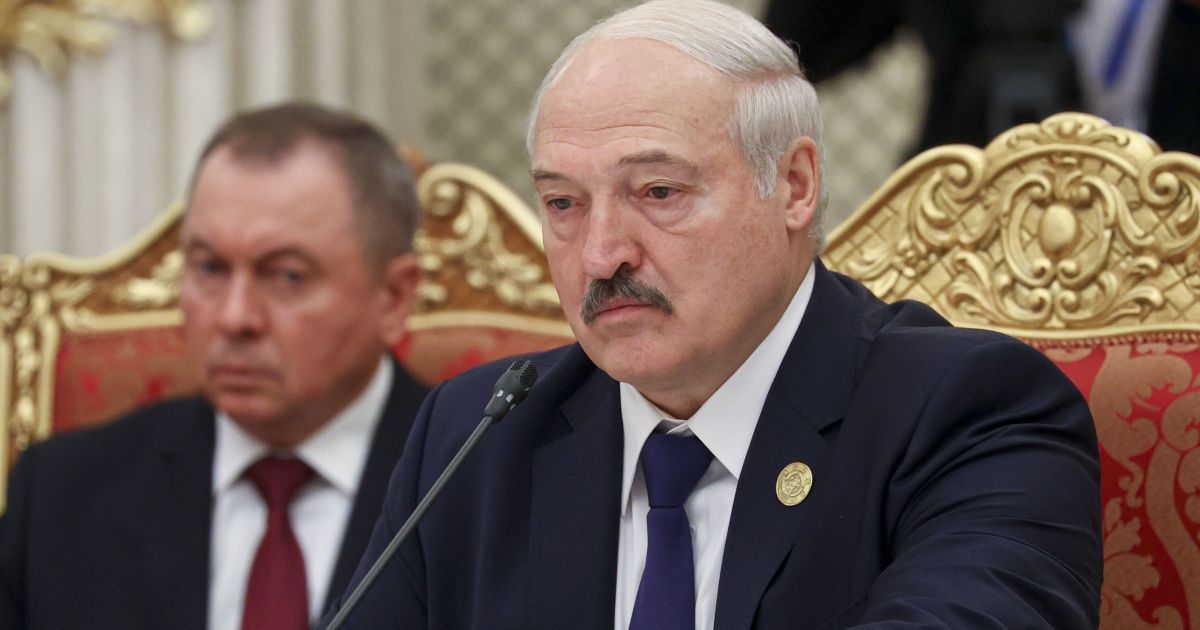 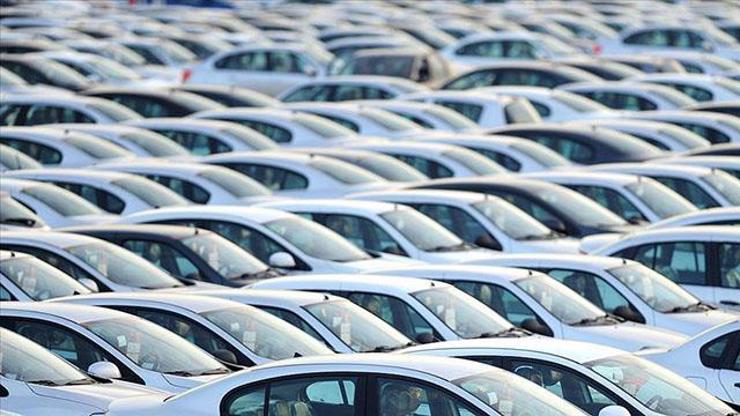 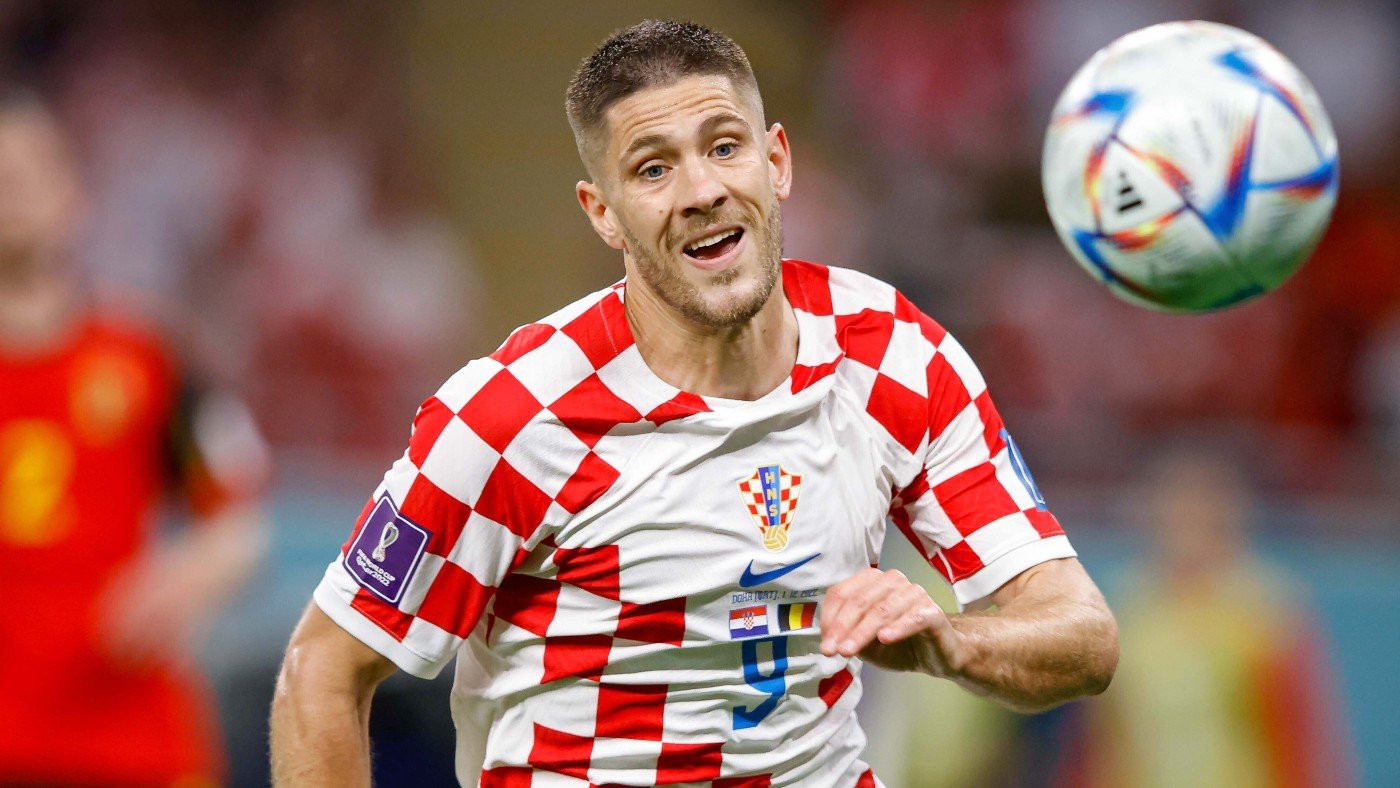 Minister of Health: we are facing a great dilemma!

Minister of Health: we are facing a great dilemma!