The warhead of the X-47M missile is 500 kg, and its speed can exceed more than 12 thousand kilometers per hour.

Troops of the aggressor country Russia on August 7 attacked military installations in the Vinnitsa region with Kh-47M Kinzhal air-launched hypersonic missiles. About it reported command of the Air Force of the Armed Forces of Ukraine on Monday, August 8.

The military recalled that the main carrier of the Kinzhal missiles is the MiG-31 fighter, Tu-22M3 and Tu-160 bombers can also be used.

The command reported that after launching from an aircraft, the rocket rises to a great height in the upper atmosphere. And when approaching a target along a ballistic trajectory, it can reach speeds of about 12 thousand km / h.

“The performance characteristics of this missile do not allow the air defense systems existing in the Armed Forces of Ukraine to effectively detect and destroy it. Since February 24, only a few combat uses of missiles of this type have been recorded, which the enemy is trying to use on extremely important targets,” the message says.

Recall that on March 18, Russia announced on the successful use of the Dagger in the ammunition depot Ukrainian army in Ivano-Frankivsk, but could not prove it.

Also in July, it was reported that the Russians deployed at least 30 Kh-47 Kinzhal missiles at the airport in the Astrakhan region. 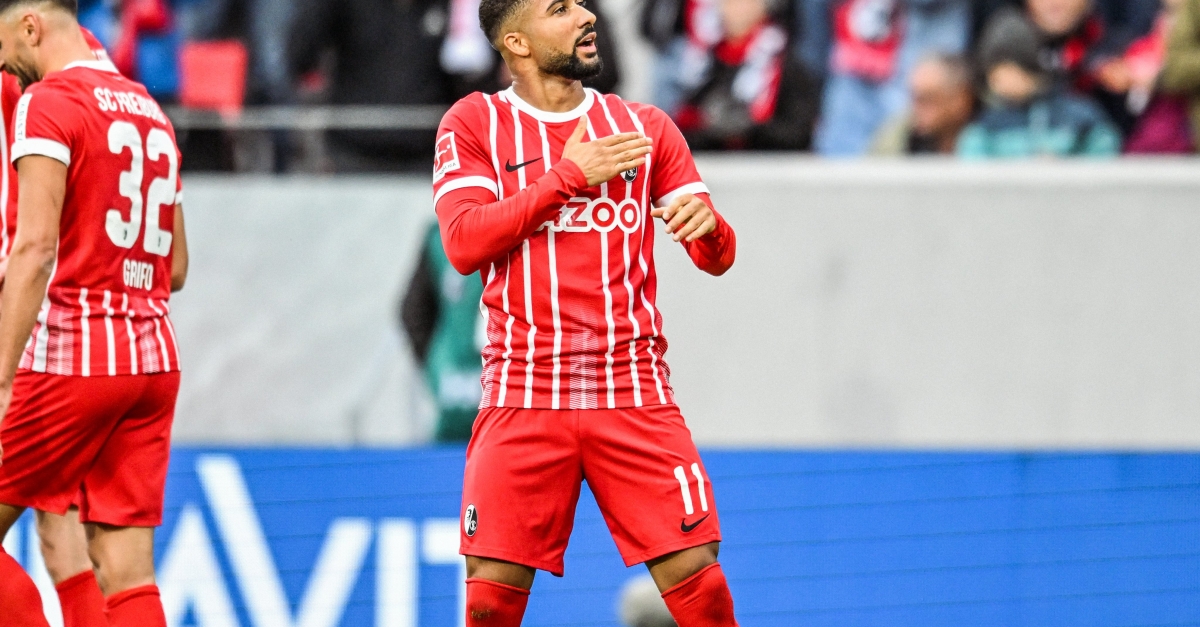 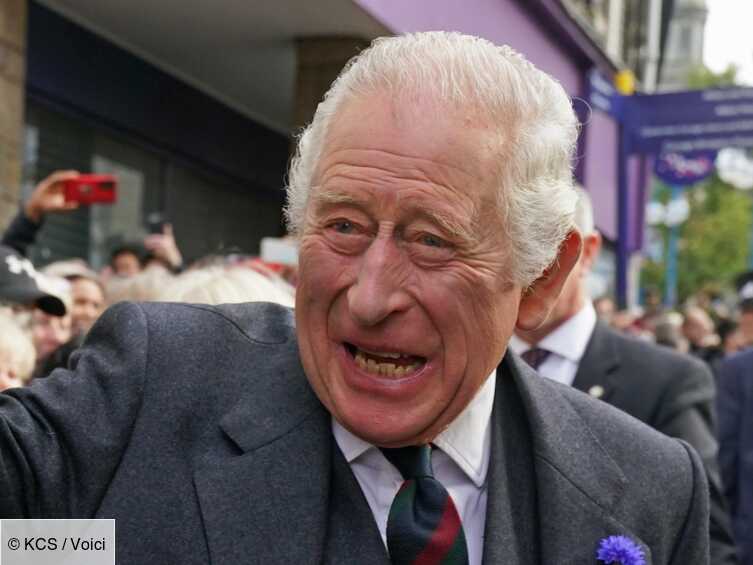 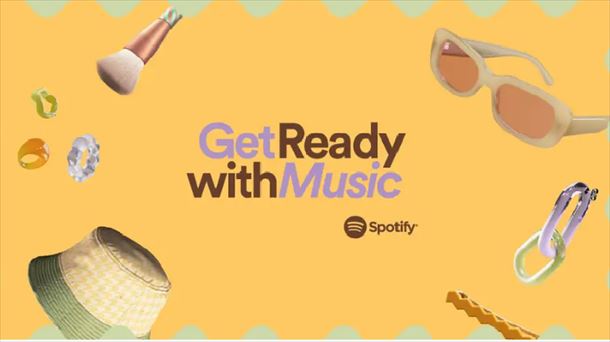 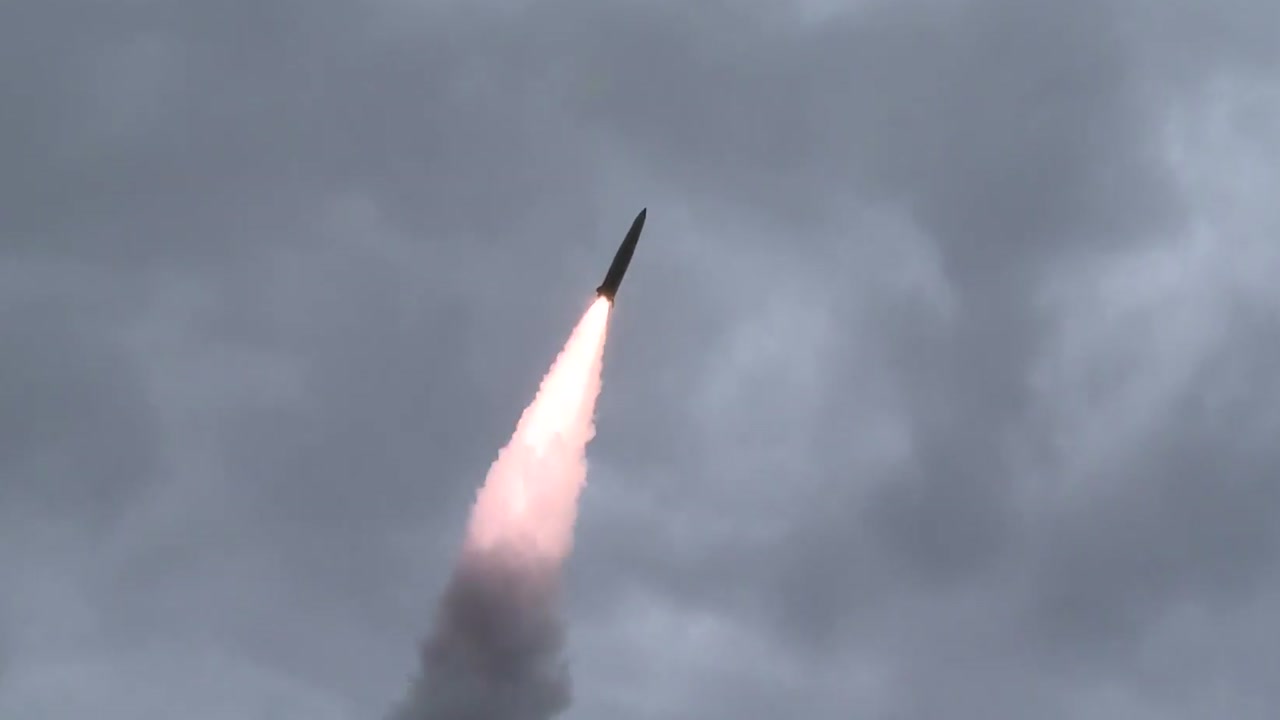 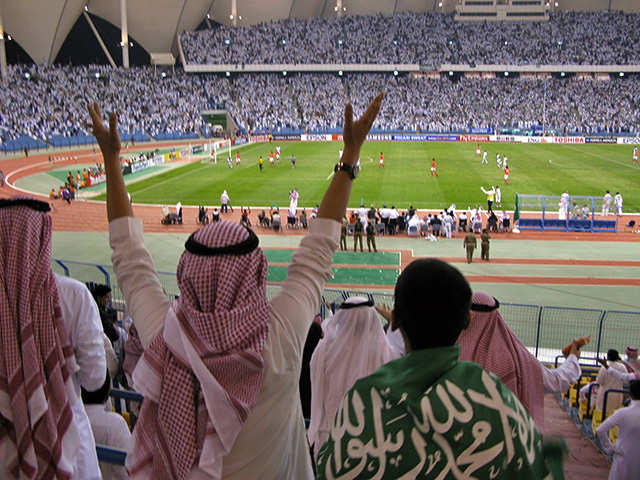 For the first time, Saudi Arabia set the stage for the National Games 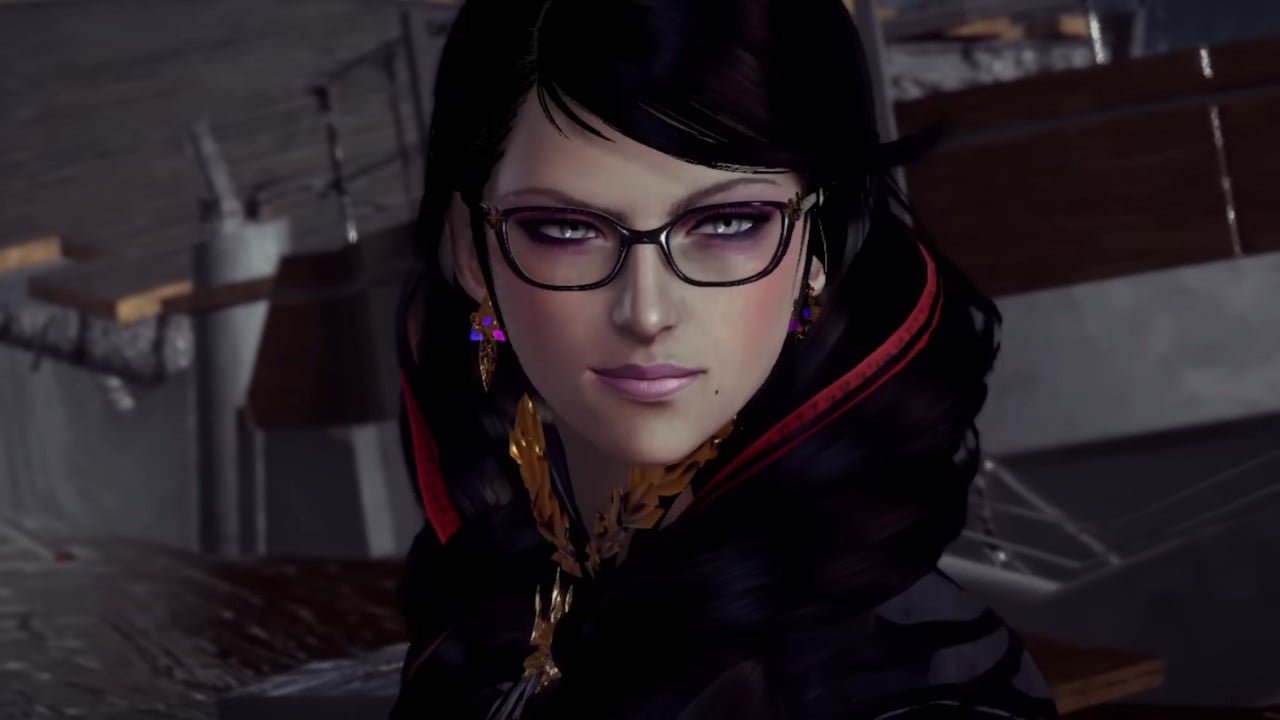 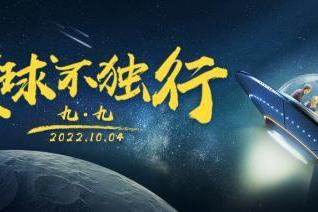 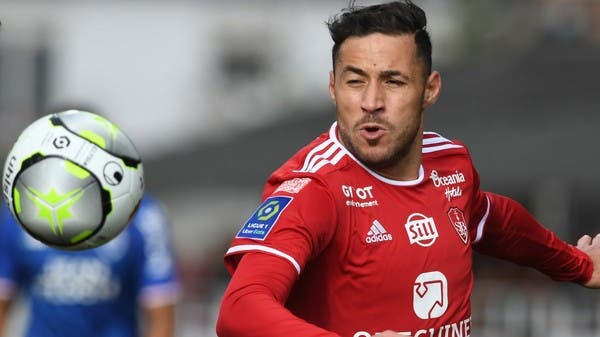 Voices haunted him from all sides. Youssef Blaili breaks his silence 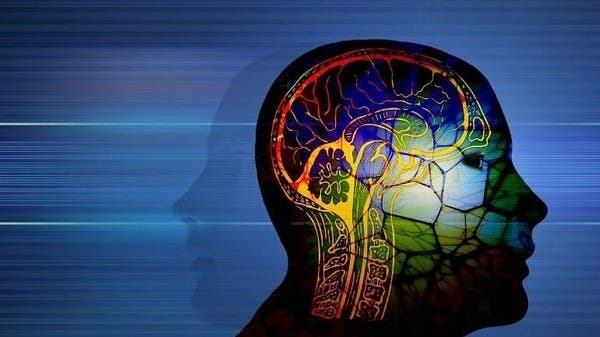 Discovering a link between metabolism and brain health linked to dementia