Russia has concentrated more than 150,000 military units on the Ukrainian border and in the Crimea / Article / LSM.lv 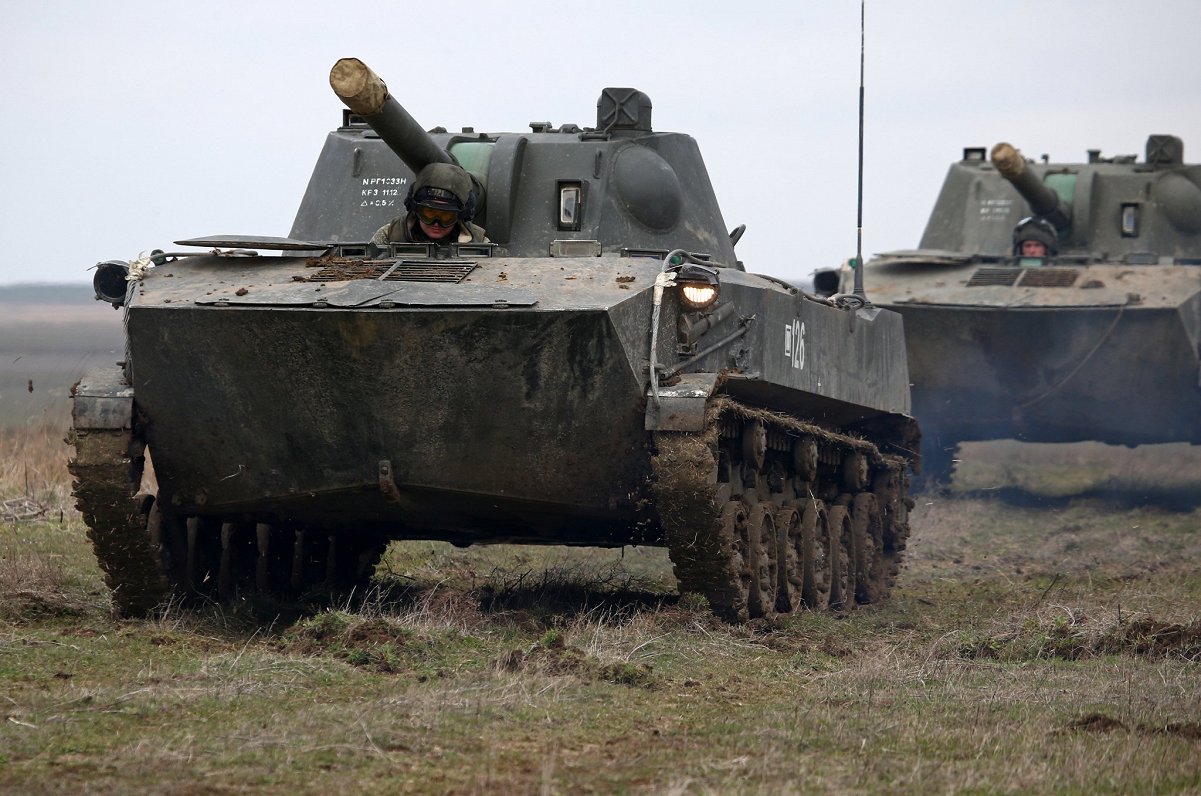 Russia has concentrated more than 150,000 military units on the Ukrainian border and in the Crimea, the largest number of military units on the Ukrainian border ever deployed by Moscow. This was said on Monday after a video conference of the European Union’s foreign ministers, EU High Representative for Foreign Affairs and Security Policy Joseph Borrell.

“We must ask Ukraine to exercise restraint, and we urge Russia to reduce tensions. The message from all ministers is clear: strong support for Ukraine’s sovereignty and territorial integrity. “

Talks between the Heads of State and Government of Ukraine, Russia, Germany and France are taking place in Kiev on Monday. Meanwhile, the British newspaper The Sunday Times reports that Britain plans to send two warships to the Black Sea in May to show solidarity with Ukraine and NATO allies.

EU foreign ministers acknowledged that the security situation had deteriorated in recent months. Rinkēvičs emphasized that Latvia consistently advocates for the sovereignty and territorial unity of Ukraine. He condemned the growing military activities of the armed formations of Russia and the “people’s republics” of Luhansk and Donetsk.

Rinkēvičs pointed out that Russia must stop the escalation of the situation. The Latvian Foreign Minister expressed support for Ukraine’s Euro-Atlantic integration efforts, emphasizing that Latvia is ready to support Ukraine in implementing its reforms, as well as in the fight against misinformation.

Other issues were discussed at the meeting of EU foreign ministers, such as the situation in Georgia, Myanmar, Mozambique and Ethiopia. Ministers expressed concern at the deteriorating state of health of imprisoned Russian opposition leader Alexei Navalny and called on Russia to provide him with adequate medical care, as well as support for the Czech Republic in deciding to expel 18 Russian diplomats.

In recent weeks, concerns about the situation in Eastern Ukraine have been significantly increased. At the end of March, Ukraine reported that Russia was concentrating its troops on the Ukrainian border and that Moscow-backed separatist militants were constantly violating last year’s ceasefire agreement.

In the spring of 2014, a conflict began in the eastern part of Ukraine. Soon after the Crimean Autonomous Region of Ukraine annexed by Russia. In February 2015 in Minsk with the participation of the leaders of Germany and France, as well as the President of Russia agreement has been reached on 13 points in the peace plan, which provided for a ceasefire and the withdrawal of heavy weapons from the line of conflict between Ukrainian forces and pro-Russian separatists. Since then, both sides in the conflict have reported violations of the ceasefire from time to time. 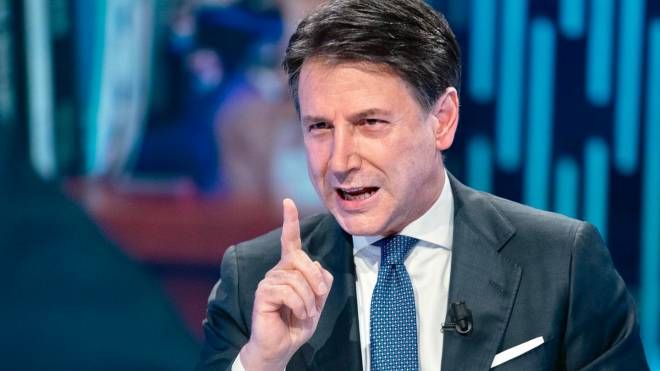 The Covid Decree approved, what changes in Tuscany for travel – Chronicle 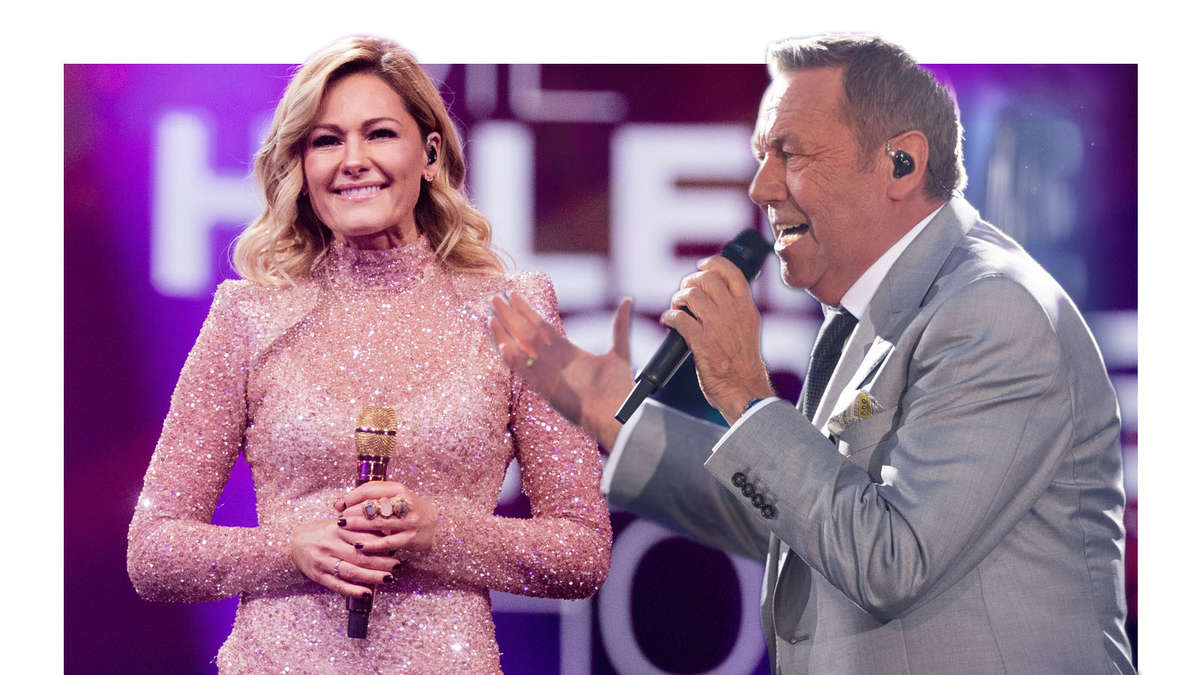 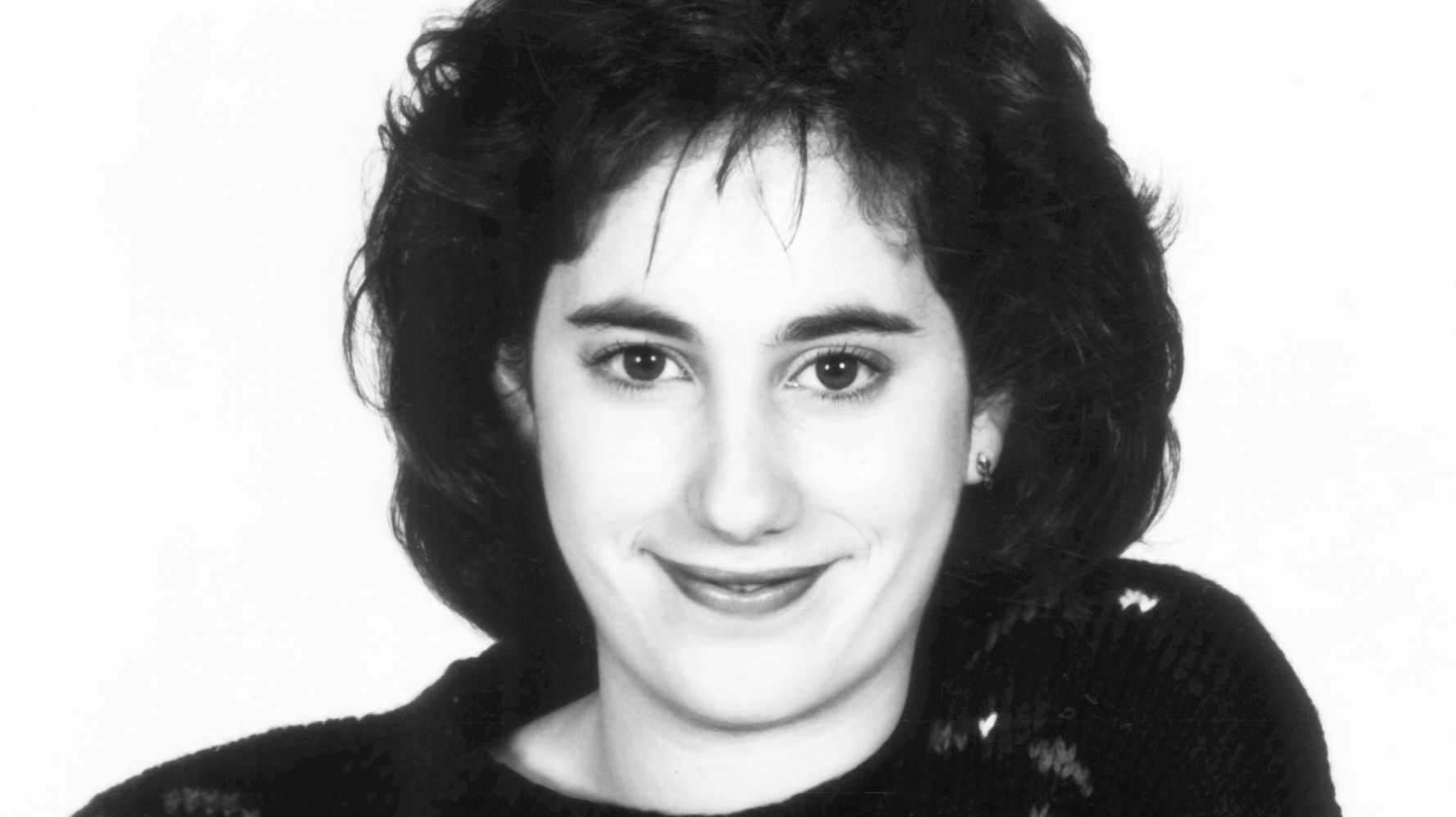 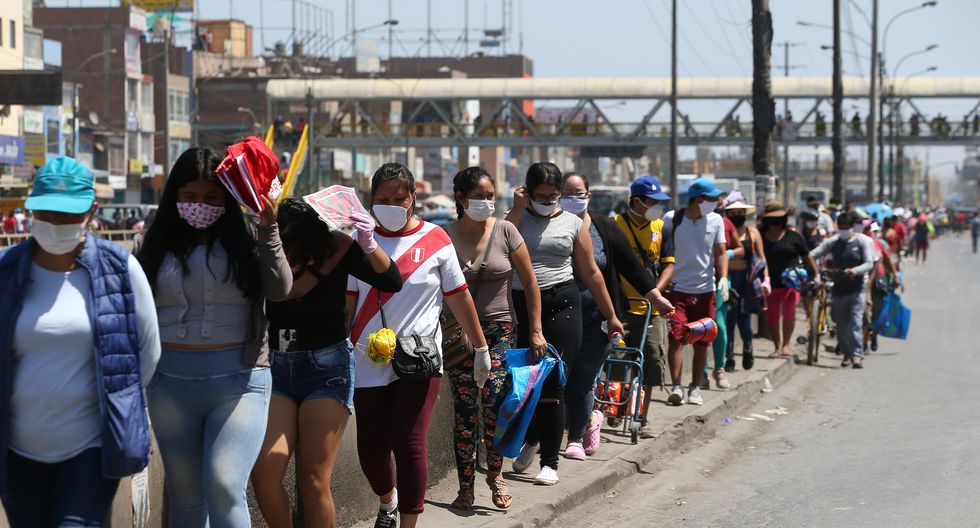 Picture Perfect: Jupiter and its whirlwinds 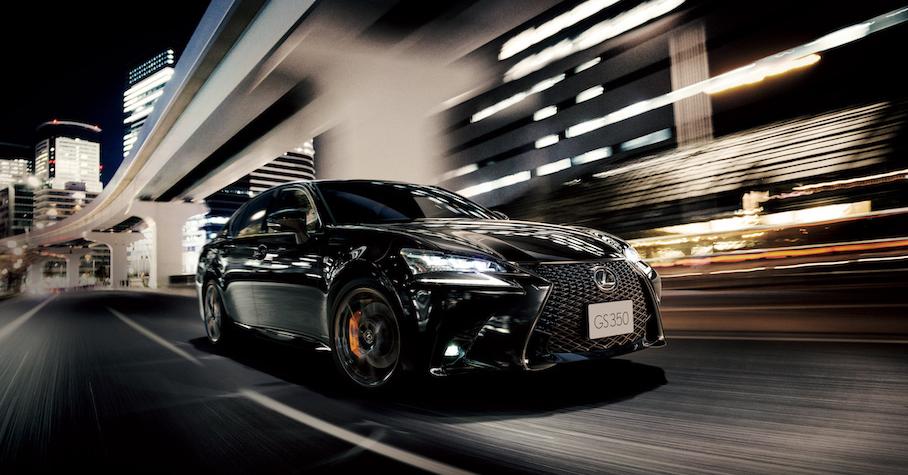