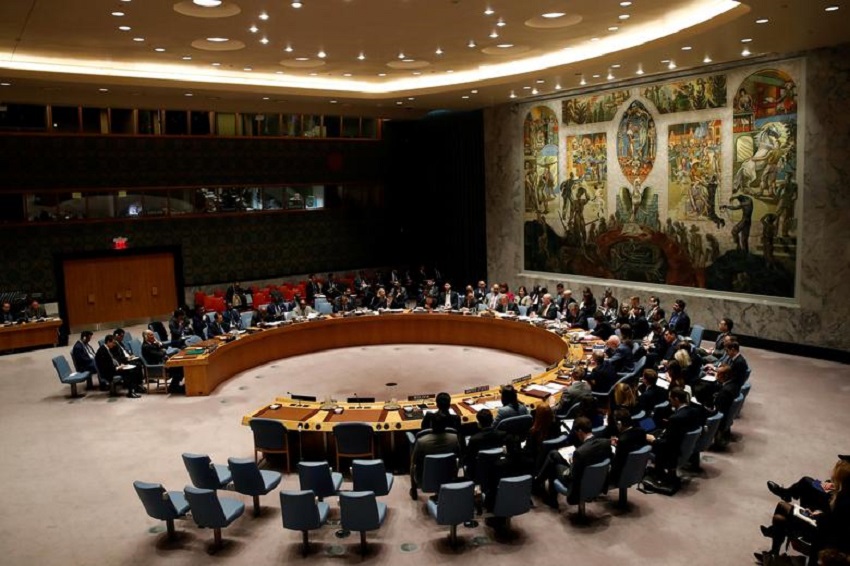 MOSCOW – Russia supports the expansion of the United Nations Security Council (UNSC), but does not recognize Germany and Japan.

The statement was made by the Russian Ambassador to China, Andrey Denisov, on Monday (4/7/2022).

Speaking during the plenary session of the UN World Peace Forum in Beijing, Denisov, whose key statements have been published on the embassy’s social media accounts, claimed, “The Security Council has become a place where Western colleagues carry out propaganda, convey their views. as the ultimate truth.”

Also read: China denies allegations of plotting to take over the moon for its own

Therefore, according to him, there is an urgent need to reform the United Nations.

He added, “Russia is open to the idea of ​​membership for India and Brazil, but not for Germany and Japan, as this will not change the internal balance in any way.”

The United States, however, has repeatedly made clear that Russia will remain a permanent member of the UN Security Council, as there is no way to exclude the country.