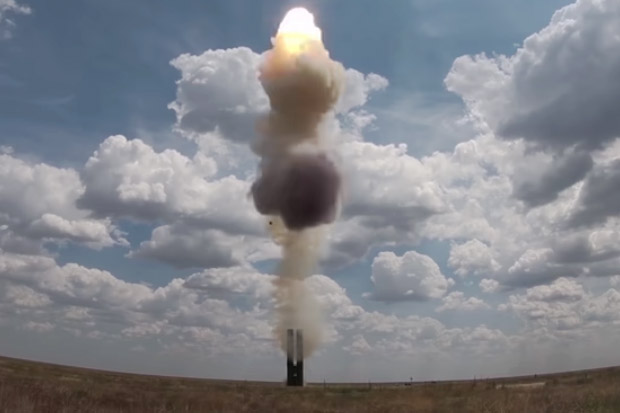 Russian Deputy Prime Minister Yuri Borisov said New Delhi “potentially” became the first foreign capital to order the S-500. However, he stressed, equipping Russia’s own troops with the latest technology must be completed before being considered for sale abroad.

“When we meet the needs of our own armed forces, we can issue export passports,” he said.

“After that, the commander-in-chief (Russian President Vladimir Putin) can decide whether to deliver the shipment to India, if they submit it,” he added as quoted by Russia Today, Friday (17/9/2021).

Borisov said that friendly relations with New Delhi and lack of shared regional conflicts made them low-risk customers for high-end hardware.

“In some cases, we are happy to sell to India what we don’t sell to other countries,” he said.

The S-500 is a state-of-the-art rocket system capable of destroying fighter jets flying at the fastest speeds, and is reportedly capable of hitting even hypersonic weapons in near-Earth space. The commander-in-chief of the Russian Air Force Sergei Surovikin has claimed that the weapon represents the first generation of anti-space weapons, and that no other system exists today. 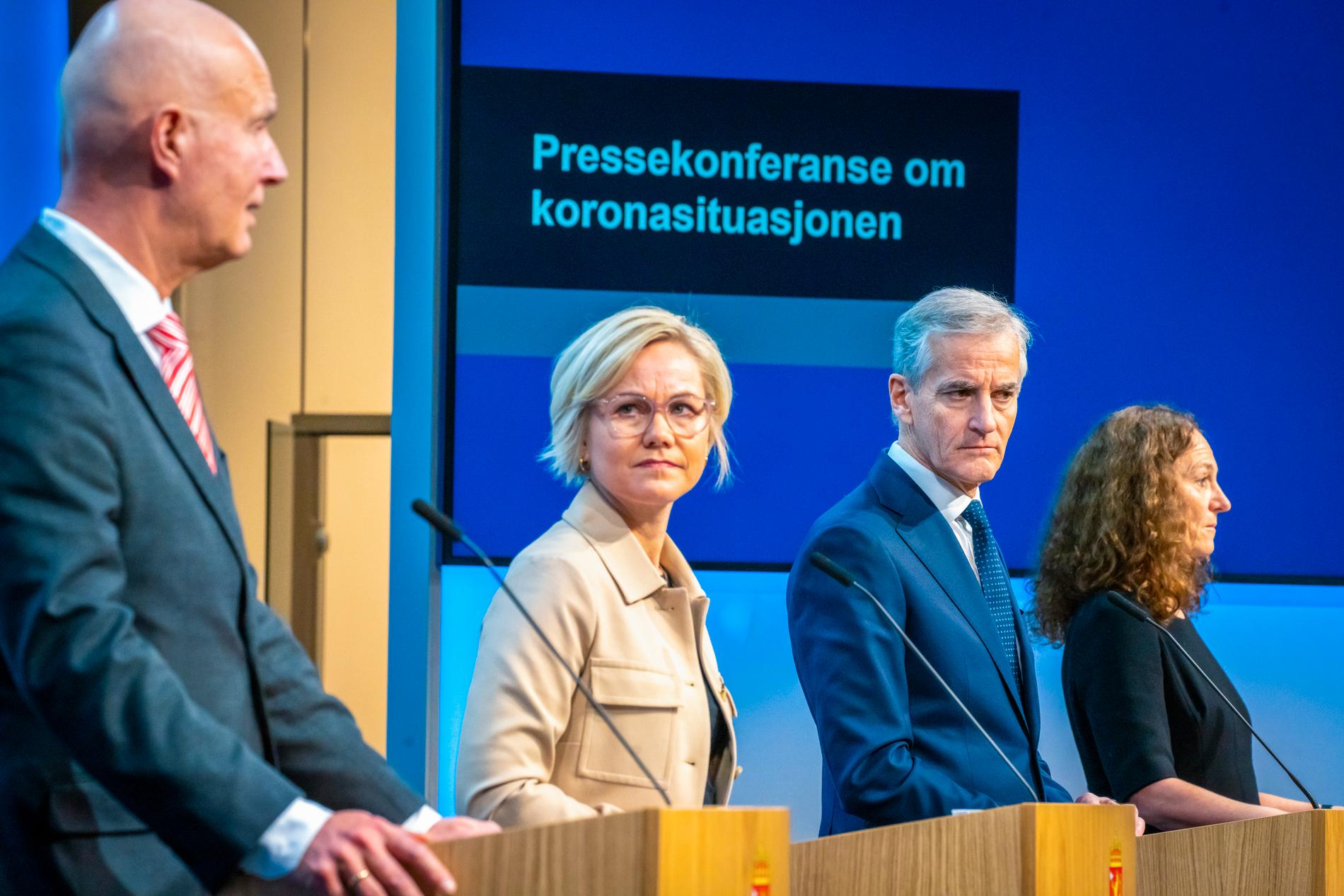 There will be new measures on Tuesday – VG

Jimmy Vicaut leaves the United States to train in Italy 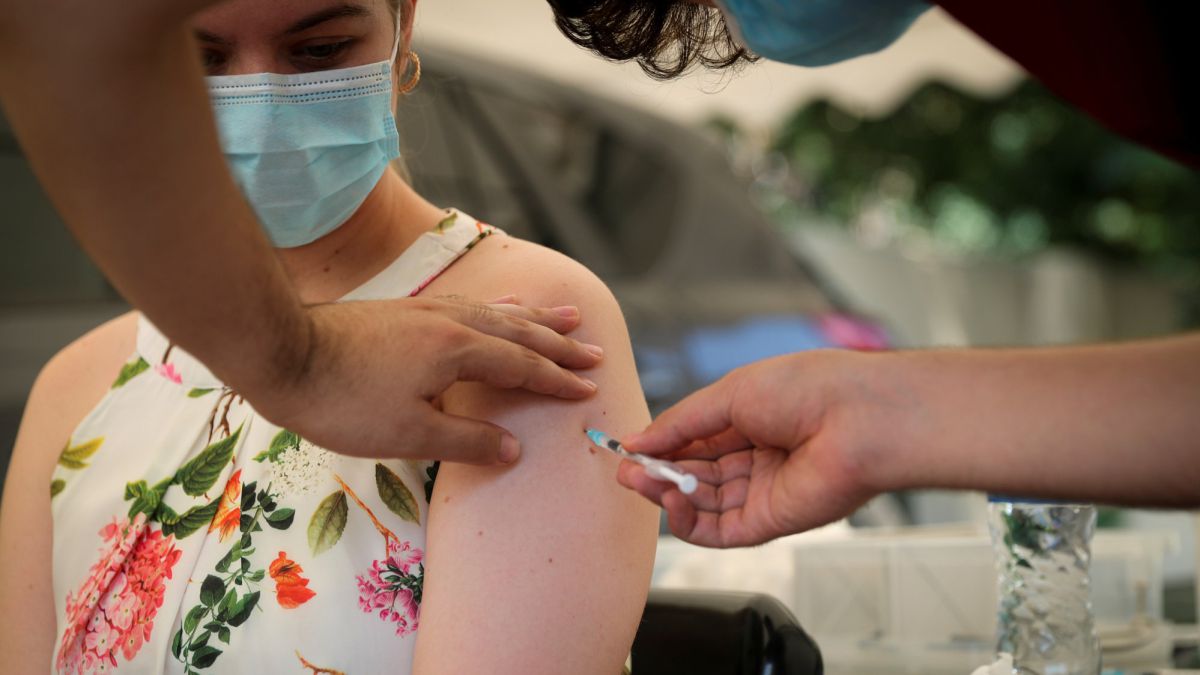