Moscow warned Washington that its decision to send more military aid to Ukraine “increases the risk of a direct military confrontation” between Russia and the West.

The United States had previously announced $ 625 million in additional military aid to Ukraine.

The advanced US armament is credited with helping Ukraine keep pace with the Russian occupation forces.

In recent weeks, Ukrainian forces have made significant progress in the north-east and south of the country.

In a statement released Thursday, Antonov warned that the US decision “to continue supplying heavy weapons to the Kiev regime only confirms Washington’s status as a partner in the conflict.”

This will lead to “longer bloodshed and new losses,” he said.

The Russian ambassador said: “We ask Washington to put an end to its provocations, which could lead to the most serious consequences”.

After suffering a series of major defeats on the battlefield in Ukraine in recent weeks, Russia has promised to defend itself by all means available, not excluding the use of its nuclear weapons.

Moscow is still pursuing its attempts to annex four regions to Ukraine: Donetsk and Luhansk to the east, and Kherson and Zaporizhia to the south.

But it does not fully control any of these areas, and Ukrainian forces have made rapid progress in the Kherson region in recent days.

The White House stressed in a statement that “the United States will never recognize Russia’s alleged annexation of Ukrainian territory”.

Biden has pledged to continue supporting Ukraine as it defends itself against Russian aggression for as long as necessary.

US-made Haymars systems, which are highly mobile artillery rockets, have been used to hit Russian targets, including command posts and ammunition depots.

It was also used to target bridges, some of them near Kherson, which is occupied by Russia and which Ukraine is trying to retake. 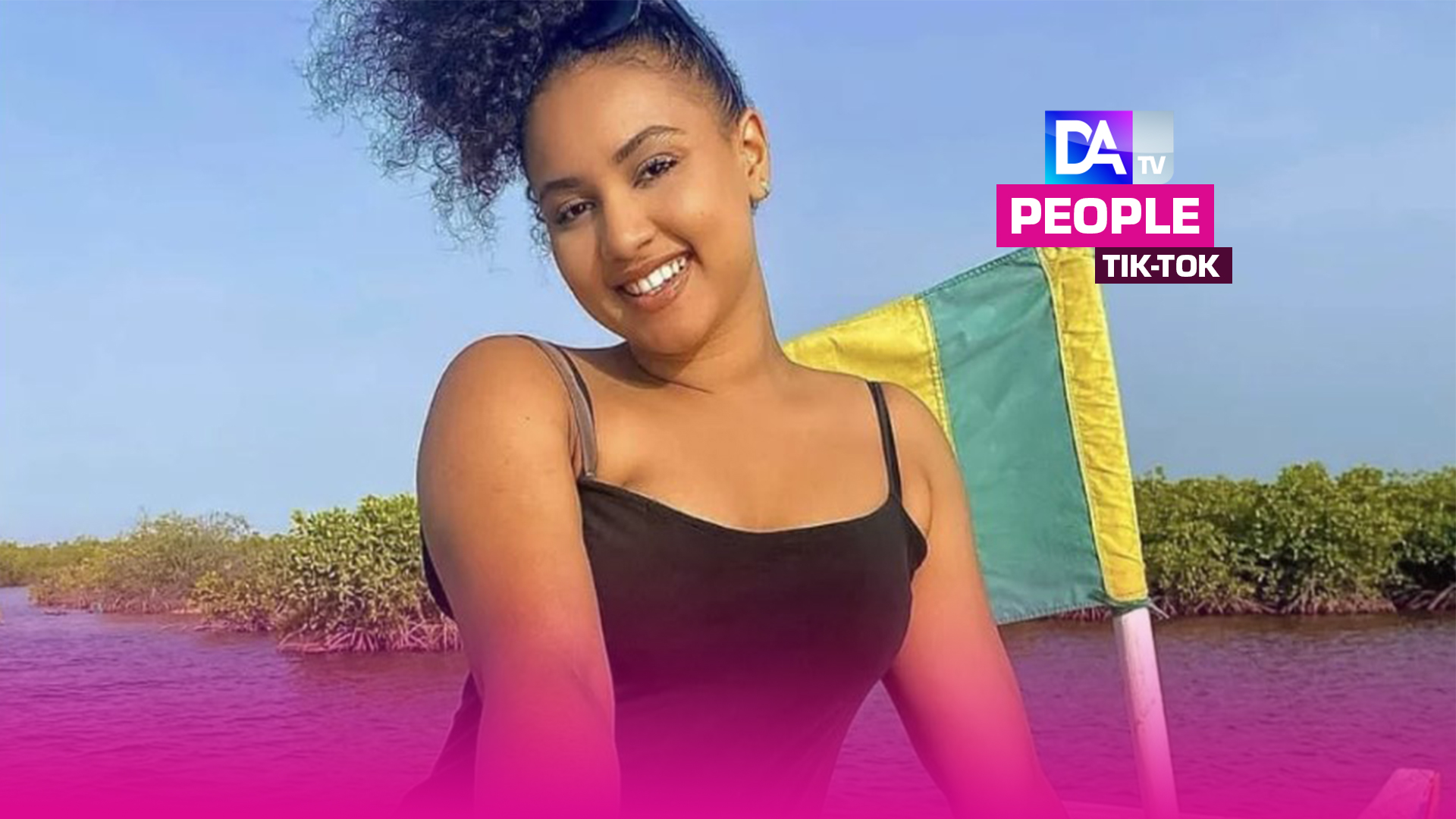 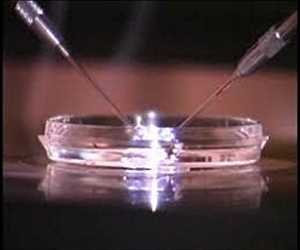 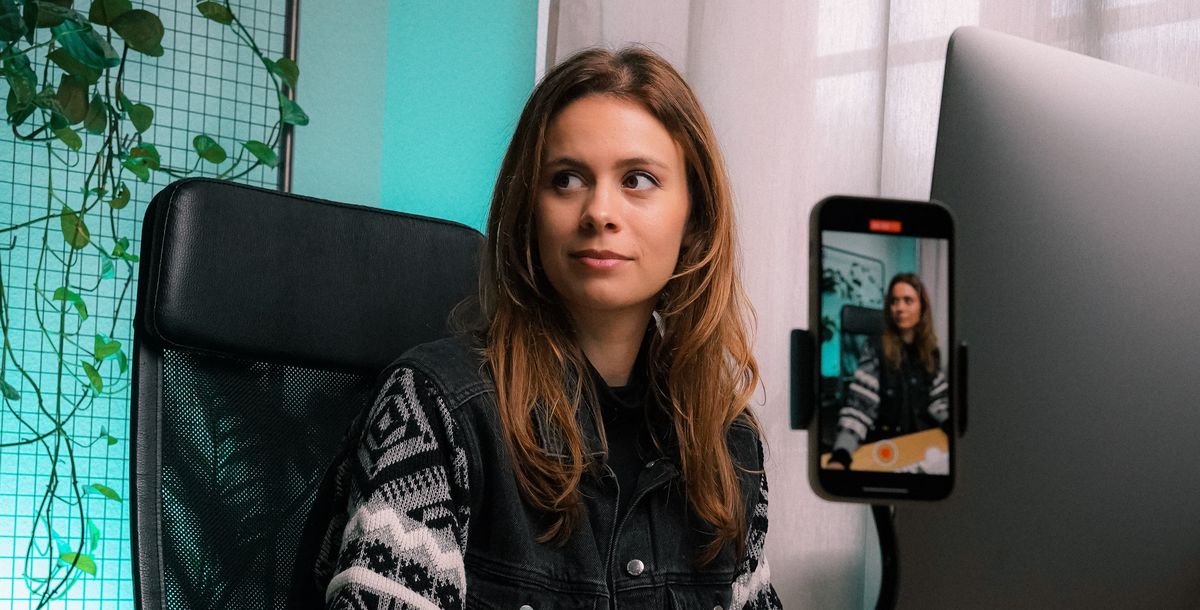