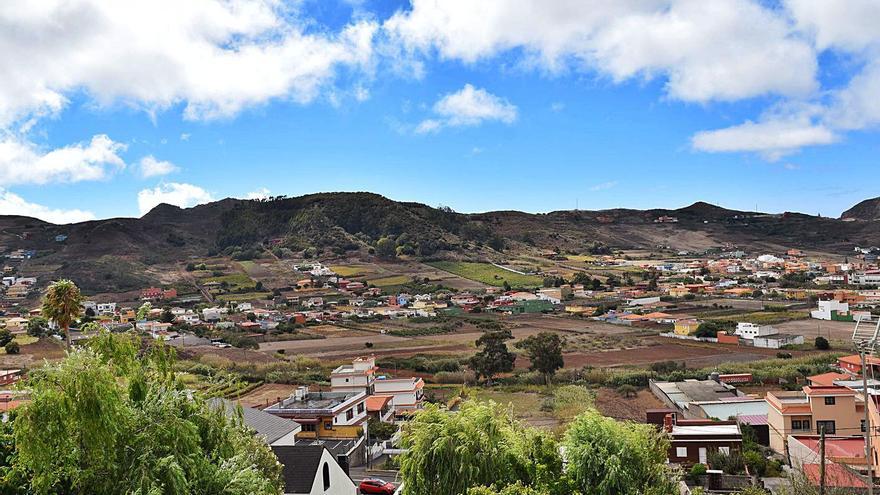 The cultivated lands of La Vega Lagunera will see their irrigation systems, as well as its fertilization. This measure will mean an agricultural boost in a prominent area of ​​orchards in the municipality, with just under three square kilometers of total area. While the first action of the City Council of La Laguna will take place in three areas (Valle de Las Mercedes, Jardina and Las Canteras; El Rodeo, Guamasa, El Ortigal, Los Baldíos and Geneto, and La Vega Lagunera), the second is being carried out in a generalized way throughout the territory.

“For the modernization of irrigation, Rural Development carried out a study, which has been incorporated into the Third Cycle of Hydrological Planning 2021-2027 ofl Insular Council of Waters of Tenerife, to later go on to commission the projects for each space of action “, said the Town Hall. In this regard, the head of Rural Development, Aitor López, explained that the purpose is “to define the infrastructure needs, such as distribution networks with their own autonomy in galvanized steel and cast iron, in order to interconnect all the marked areas and, at their own expense, time, that they are linked to other existing networks or to be implemented in the vicinity ”.

In coordination with the Department of Municipal Services, work is being carried out in parallel on the implementation of an exploitation network of reclaimed water in the area between the ravines of El Río, in Punta del Hidalgo, and Aguas de Dios, in Tejina, an area of ​​high agricultural value located in the heart of the Anaga Biosphere Reserve. In addition, it is necessary to implement distribution networks throughout this space, including Las Montañas, to take advantage of runoff water from ravines and other sources of natural supply, in order to facilitate the recirculation and recharge of the mud pools (wetlands) and other facilities to ensure adequate water levels.

Another aspect in which they stopped from the area is that it is committed to a general improvement of the agricultural soils of the municipality, for which it is promoting a more sustainable fertilization based on the use of organic matter, “which gives life and prevents pests and diseases. Contributing organic matter to the soil boosts its biotic quality, structure and productivity, favoring the absorption of nutrients and water by plants, mitigating climate change by fixing carbon and helping to retain and save water. Thus, production costs are reduced and an environmental improvement is produced ”. 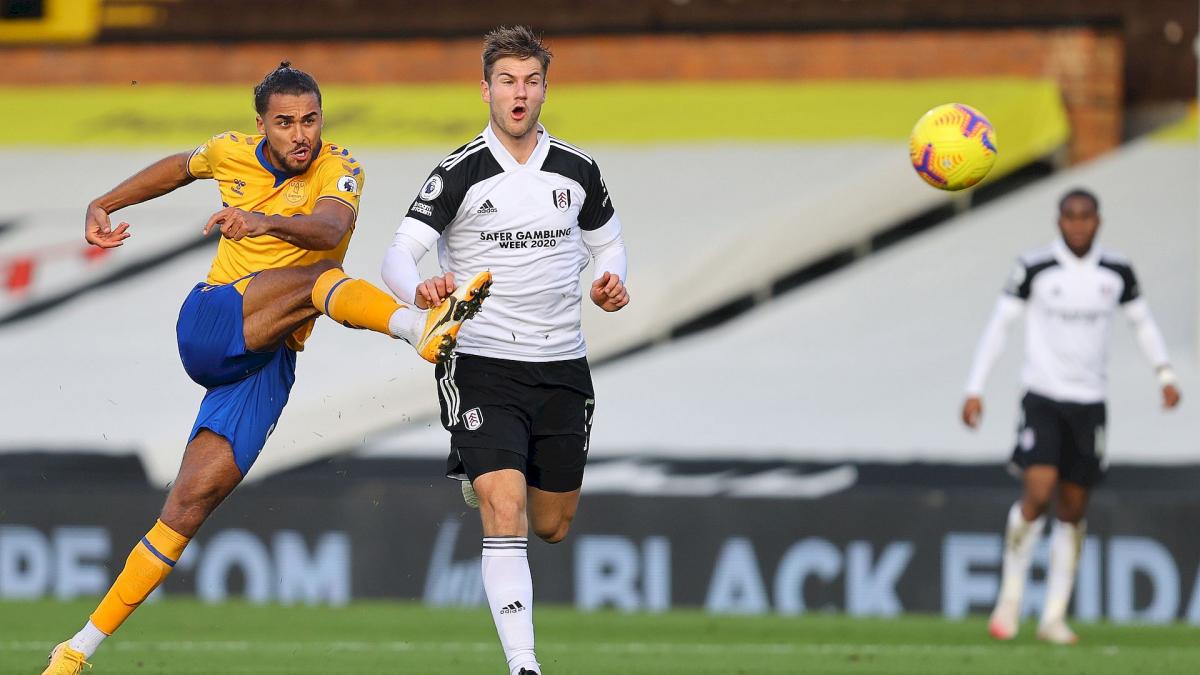 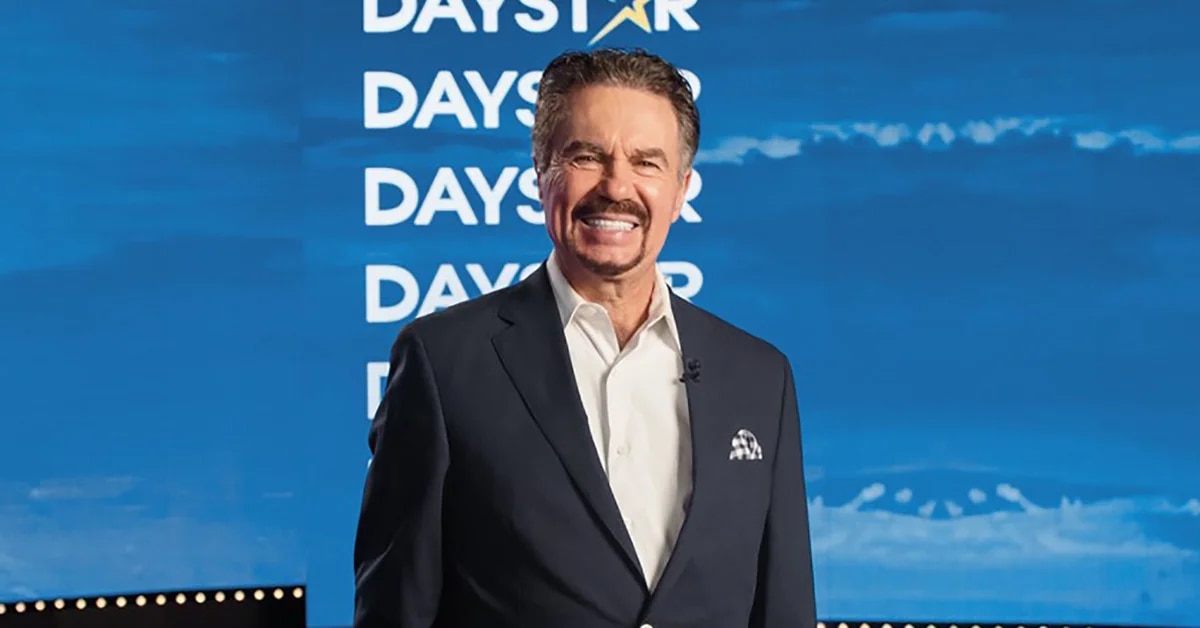