Ennepe-Ruhr district – Corona update: (pen) There are 976 confirmed corona cases in the Ennepe-Ruhr district (as of Saturday, October 10, 9 a.m.), of which 830 are considered recovered. The number of infections has increased by 13 within the last 24 hours.

In the hospitals in the district there are currently 2 patients with corona infection in inpatient treatment. 2 of them receive intensive care, one is ventilated.

Domestic quarantine is ordered for confirmed cases as well as for justified suspected cases. Overall, this requirement applies to 809 (previous day 787) people in the district.

On the occasion of this, the district administration urgently advises not to contact the district’s health department with questions about traveling in Corona times. Otherwise, important telephone lines and work capacities of employees in the health department will be blocked and tasks such as tracking chains of infection, contacting sick people or creating quarantine orders will be massively delayed.

With questions and concerns about the topic of Corona, you can generally contact the district’s citizen hotline daily from 8 a.m. to 6 p.m., the telephone number is 02333 / 4031449. In addition, anyone can get up-to-date information on travel, risk areas and domestic German incidence values ​​or accommodation restrictions Time on the Internet pages of the Robert Koch Institute (www.rki.de), the Federal Ministry of Health (www.bundesgesundheitsministerium.de) or the NRW Ministry of Health (www.mags.de).

In view of the debate about vacation trips during the autumn holidays, the district administration also advises citizens to observe the requirements set by the federal and state governments and to keep an eye on the regions that are considered risk areas. When traveling within Germany, too, information comes before departure. It should be noted here that the debates are very dynamic and that a lot can change within a few hours.

“The relationship between Federer and Luthi is incredible, they are in ..”

Blood donor is bled for the 100th time – Hildesheim press 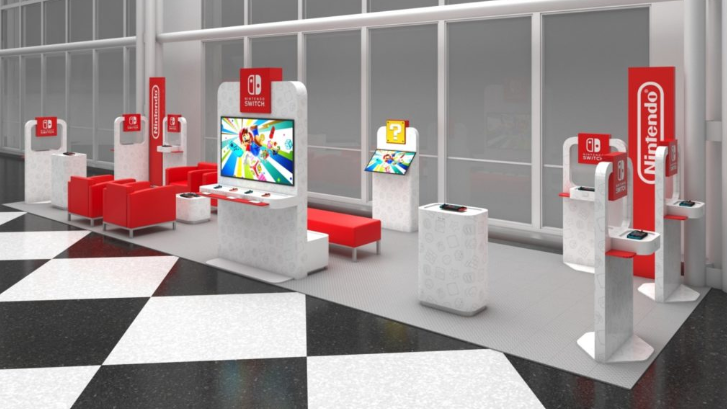 Nintendo will place kiosks in various US airports

the map of the departments concerned from this Sunday

New technique for breast cancer: surgery with ‘grain of rice’

When will Mexico reach Phase 4 of coronavirus? – Televisa News