RRB should close the case against Poroshenko this week, as it was “blown away” – lawyers | Politics 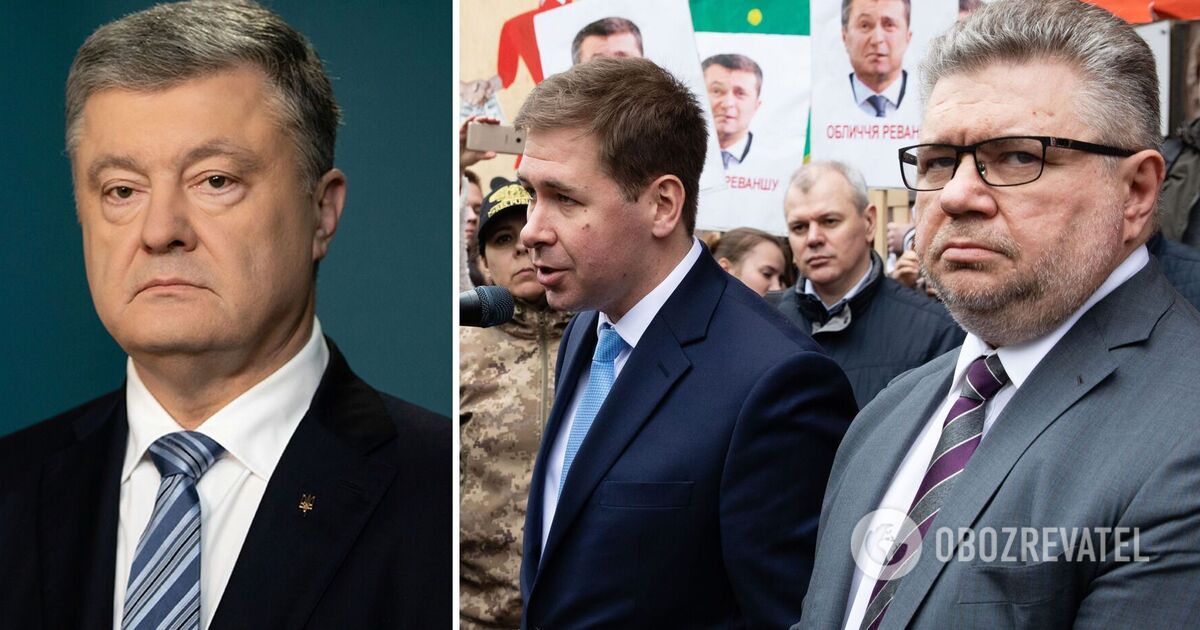 Investigators GBR and prosecutors are required to immediately close the case against the fifth President Petro Poroshenko on the appointment of the first deputy head of the Foreign Intelligence Service Sergey Semochko.

This was stated by Poroshenko’s lawyers Ilya Novikov and Igor Golovan during briefing at the Interfax-Ukraine agency. They said that the Kiev Court of Appeal upheld the decision of the first instance court to overturn the suspicion of Deputy Foreign Minister Yegor Bozhko in this case. (to watch the video, scroll to the end of the news).

“All the previous summer we actually had this story about the appointment of the first deputy director of the Foreign Intelligence Service of Ukraine, Mr. Semochko. In this criminal case, suspicion was handed over to Yegor Bozhko, the then head. the message about the suspicion of Bozhko illegal for the simple reason that there was not a single proof that the budget of Ukraine suffered losses. The fact that there were losses, they came up with out of their heads, the court said from two instances, “Ilya Novikov recalled.

“This means that the criminal case, in which the RRB and the Office of the Prosecutor General claimed that the actions of Poroshenko and Bozhko caused damage of 500 thousand hryvnias, spending several million hryvnias on this production, came to a senseless end. Now the investigators, in whose proceedings there was a case, and the prosecutors who are looking after this production, there is only one legal way out. They are obliged to urgently, preferably this week, so as not to postpone and not cause even greater damage to the budget, to announce the closure of the proceedings against Poroshenko, “Ilya emphasized Novikov.

Poroshenko’s lawyers noted that the case on the appointment of Semochko, which they tried to make loud, “did not even burst, it just quietly” blown away. “

“The persons involved in the proceedings, the investigators – there were many of them, they went to court as a whole group, a brigade. And the prosecutors who led this group should close this case. It is advisable to resign. And it is advisable to be prepared to compensate for the damage caused by their illegal actions. in spite of their authority, they brought it down to the budget. This is an unpleasant procedure, we understand this. But it will have to be done, “Ilya Novikov believes.

“We are witnessing the inglorious completion of that one case, which was the result of all the efforts over 2 years of two very influential law enforcement organizations. that with regard to Poroshenko there are new and new industries. This is how all these efforts ended, “Novikov said.

The lawyer also recalled that the number of proceedings against Poroshenko “goes to dozens, and at some stage we reach the maximum figure of 60 criminal proceedings.”

Igor Golovan also said that the investigators of the RRT and prosecutors are trying to hide the court decisions in the Semochko case.

“Investigators and prosecutors, illegally exceeding their powers, are trying to hide the facts of their offenses by restricting the access of Ukrainian citizens to the Unified Register of Judgments. The investigation and prosecutors have illegally blocked access to these decisions in the register. We will raise the issue of attracting the persons who organized this, to criminal liability, “Golovan said.

“They not only ensure the organization of political persecution ordered by the authorities, not only try to bring the knowingly innocent to criminal responsibility, but also try to restrict citizens’ access to open registers of court decisions in order to somehow hide their illegal transactions,” the lawyer said indignantly.

“No one will escape responsibility for these actions. We said and say that custom-made cases against the fifth president of Ukraine will click and fall apart – and this is happening. And now we say once again that this will not pass to those who organized these political prosecution and criminal prosecution of knowingly innocent people, “warned Igor Golovan.

As reported OBOZREVATEL, earlier it became known that the GBR continued investigation of the case, which began in 2020 in connection with the publication by People’s Deputy Andrei Derkach of the recordings of the probable conversation of ex-President Petro Poroshenko with the candidate for the presidential elections in the United States, Joe Biden. 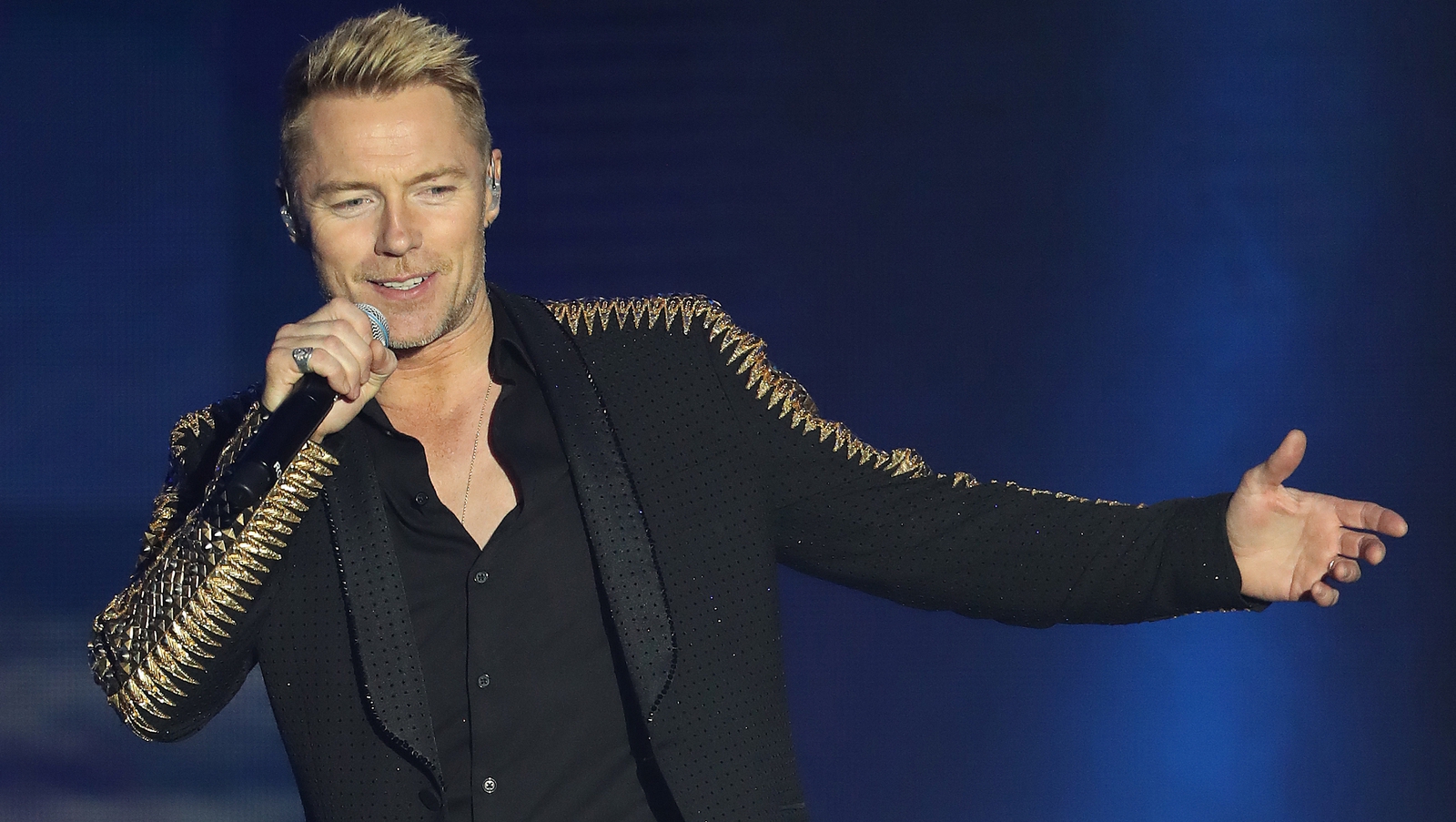 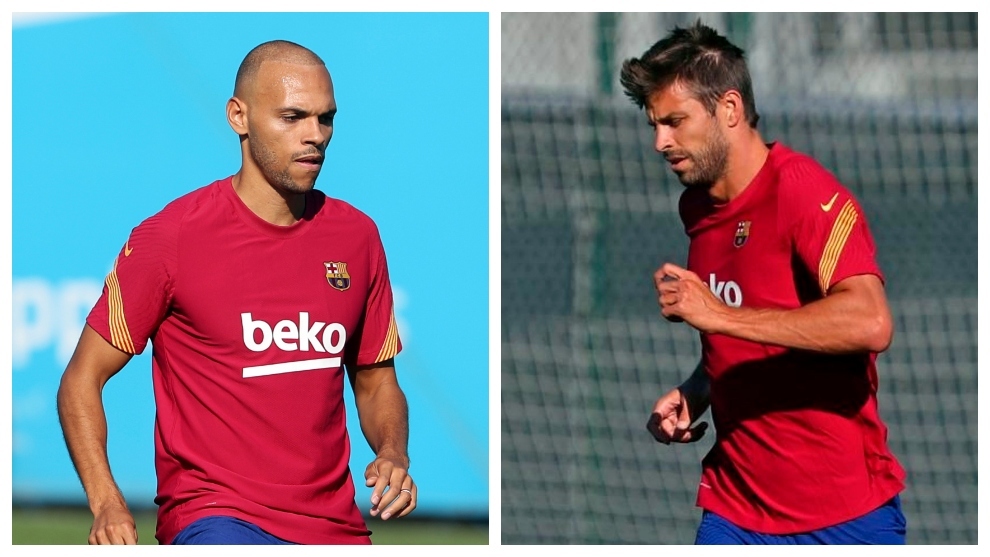