NEW YORK (dpa-AFX) – The Dow Jones Industrial (Dow Jones 30 Industrial) a moderate price increase was enough for a record value on Thursday. Most recently, the leading US index was 0.42 percent up at 31,190.44 points.

The technology index Nasdaq Composite (NASDAQ Composite Index) also reached a record high, while the other major US stock indices lurked just below their highs. For the market-wide S&P 500 it went up 0.27 percent to 3820.27 points and the technology-heavy NASDAQ 100 gained 0.38 percent to 13 023.07 points.

Market observers saw a media report as the price driver, according to which the designated US President Joe Biden is planning trillion-dollar corona aid. However, the surprisingly strong increase in weekly initial applications for US unemployment benefits slowed down the willingness to buy.

Biden’s advisers had told members of Congress that state aid in the fight against the economic consequences of the Corona crisis should amount to around two trillion US dollars, the TV broadcaster CNN reported, citing people familiar with the matter. Biden will announce the details of the plan this Thursday, it said.

Meanwhile, the high number of new corona infections in the USA exacerbated the situation on the labor market: In the past week, the number of weekly initial jobless claims rose significantly more than expected to the highest level since August last year.

Among the individual stocks, Blackrock stood out negatively: Although the financial giant reported a record value for assets under management in the final quarter of 2020, the shares that were still friendly before the market fell by almost three and a half percent. This was preceded, however, by an almost two-week record rally – now a number of investors apparently cashed in.

The situation was similar with the shares of Snap, which continued yesterday’s profit-taking with a minus of a good two and a half percent – apparently favored by the news that the operator of the video and short message app Snapchat had opened the outgoing US president’s account Donald Trump has blocked. Snap followed the example of other online networks like Twitter and Facebook.

Meanwhile, the shares of Acacia Communications shot up by almost a third to just under 114 dollars. They benefited from the fact that the fiber-optic technology provider finally agreed on a takeover price with the network specialist Cisco: With an offer of 115 US dollars per share, which Acacia valued at around 4.5 billion dollars, Cisco was able to manage the Acacia convince. Cisco had already made its takeover plans public in summer 2019. The Cisco papers gained 0.3 percent on Thursday.

Delta Air Lines shares gained around three percent, although the airline announced a double-digit billion loss for the past year. This development did not come as a surprise to analysts, however, and the company was optimistic about 2021. The shares of other US airlines rose even more sharply on Thursday.

At Beyond Meat, the shareholders could look forward to a further recovery in the share price: thanks to a cooperation agreement with the system catering group Yum Brands, which includes the restaurant chains KFC, Pizza Hut and Taco Bell, the titles of the meat substitute manufacturer rose by over seven percent were able to iron out the price dip since the end of December. Yum shares gained more than two percent./gl/he 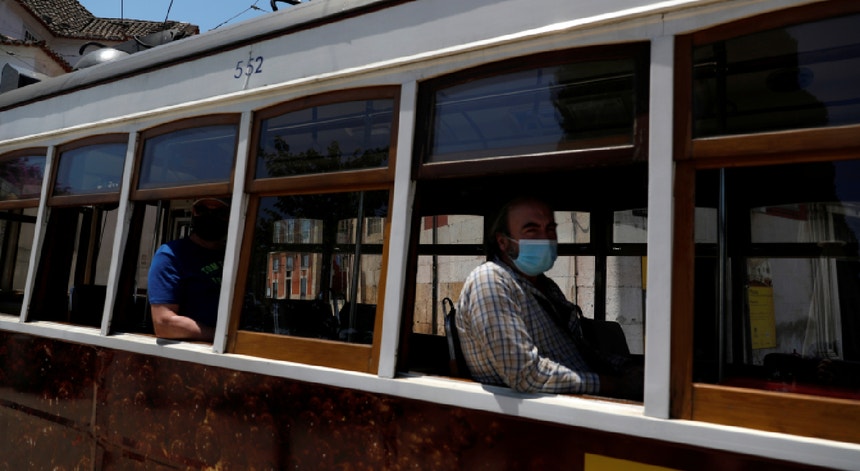 GDP recorded “strong contraction” in the second quarter of the year

INSTITUTION. The future sub-prefect of Louhans has just been appointed

Irina Baeva openly talks about the cosmetic surgeries she has undergone

After several months of strike and confinement, the lawyers of the Montluçon bar are worried about the future