NEW YORK (dpa-AFX) – Wall Street shook off the price losses of the past few days on Friday. At the reduced price level, investors took more courageously, especially with the recently neglected standard values. The recently better technology stocks lagged behind the rally.

The New York benchmark index Dow Jones Industrial (Dow Jones 30 Industrial) rose by 1.30 percent to 34,870.16 points, which saved it moderately by 0.2 percent on a weekly basis. It came closer than ever in the past few weeks to its record high, which came from May at 35,091 points.

The day before, worries about the spread of the delta variant of the corona virus and economic pessimism had made investors risk averse. Profit-taking was now taking place on US Treasuries, which had benefited from the search for security the previous day. Due to the recent losses, not much porcelain has been smashed in stocks, it was said in the market. Expert Sophie Griffiths from broker Oanda immediately saw the bargain hunters at work again.

The yield on ten-year US bonds, which ran counter to the price, rose again on Friday. Accordingly, financials were among the favorites in the Dow after suffering heavily from falling interest rates over the past few days. Goldman Sachs and JPMorgan (JPMorgan ChaseCo) stocks advanced 3.6 and 3.2 percent, respectively. At banks, higher interest rates are seen as an advantage in day-to-day business, for example with loans.

Far back in the Dow, two technology stocks appeared: Microsoft stocks only managed to gain 0.2 percent, while those of Salesforce lost 0.3 percent. As a stumbling block, brokers cited that US President Joe Biden is forging plans to curb the overwhelming power of large corporations in certain industries. As it was said, he also aimed strongly at Internet and technology companies.

However, this did not affect Apple shares, they fell positively in the technology sector with an increase of 1.30 percent and the record level reached.

Outside the Dow, auto stocks were in high demand, as General Motors and Ford (Ford Motor) rose 4.8 and 3.0 percent respectively. A significant industry recovery spilled over from Europe. Volkswagen (Volkswagen (VW) vz) spread a better mood there with strong key data. This has alleviated concerns about the current semiconductor shortage in the industry.

Vaccine partners Pfizer and Biontech (BioNTech (ADRs)) pleased their investors with the statement that they wanted to apply for emergency approval for a third booster vaccination in the USA and Europe, among others. Pfizer was up 0.9 percent and New York-traded Biontech shares were up 4.6 percent.

There were strong price gains outside of the major indices in numerous steel stocks; US Steel (United States Steel) in particular made a positive impression with a price jump of 8.4 percent. In doing so, they followed a global rally in commodity stocks that had previously also extended to steel stocks in Europe. In a study, Bank of America raised its European steel price expectations again.

The market-wide recovery also extended to the shares of Chinese corporations that are listed in the USA, recently punished for fear of regulation. First and foremost, the papers of the driver service broker Didi (DiDi Global A), which had only recently started trading in the US, recovered by 7.3 percent, at 12 dollars they again approached the issue price at the IPO, which was 14 dollars.

The market said that the euro, along with stocks, had benefited from the increasing willingness to take risks. US Treasuries, on the other hand, came under pressure. The futures contract for ten-year Treasuries fell 0.31 percent to 133.40 points. The opposite yield recovered by 1.36 percent from the last low since February ./tih/jha/ 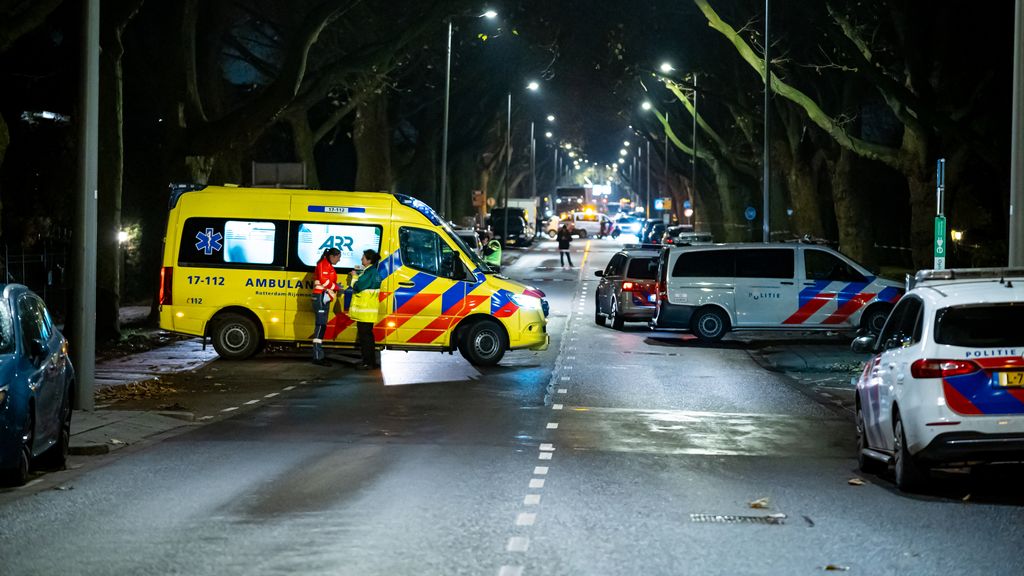 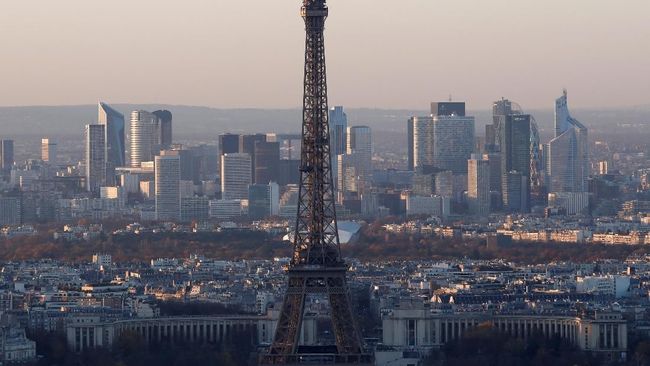 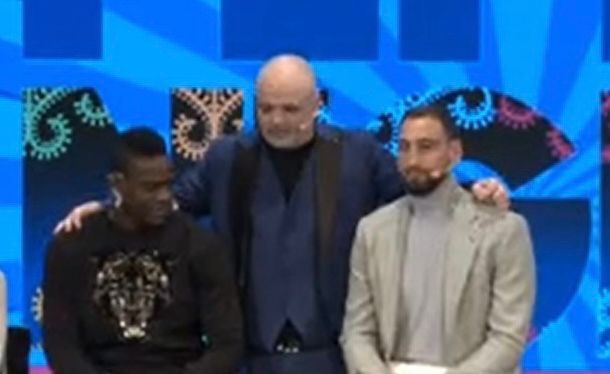