NEW YORK (dpa-AFX) – After some very high losses again at times, Wall Street managed to jump into positive territory at the close of trading on Friday, albeit extremely narrowly. Initially, the Chinese central bank cut an important reference interest rate for long-term loans as a support, but then things went downhill all the more noticeably. The complex of issues of high inflation, the threat of recession and rising interest rates dominated the market and temporarily caused the market-wide S&P 500 to slide into a bear market with a minus of more than 20 percent since its record high at the beginning of the year. But then bargain hunters grabbed again at the low level.

Among the individual values ​​on the New York stock market, Foot Locker knew how to convince according to business figures. After a solid first quarter, the sporting goods retailer spread optimism about its annual targets. The shares gained 4.1 percent.

The shares of agricultural machinery manufacturer Deere & Co. (DeereCo (John Deere)) fell by 14.1 percent. The quarterly figures were weak due to cost pressure, wrote analyst Robert Czerwensky from DZ Bank. The board is trying to cover up this by including a positive one-time effect in the profits and the annual outlook. The analyst criticized this as an unusual procedure.

Ross Stores shares are down 22.5 percent. The clothing discounter shocked investors with weak first-quarter results and the reduction of its full-year targets. Analysts then cut their price targets. Other stocks in the industry were also affected by the bad news, such as Burlington Stores with minus 15 percent.

The retail industry was under a lot of pressure this week. Walmart, Target and Kohl’s (Kohls) spread pessimism, sending prices plummeting. High inflation and rising transportation and labor costs are putting pressure on profit margins in the industry. Kohl’s slipped another 13 percent on Friday.

On the bond market, the futures contract for ten-year Treasuries (T-Note Future) rose by 0.34 percent to 120.11 points. In return, the yield on ten-year government bonds fell to 2.79 percent./ajx/he

TRADE FOREX NOW WITH UP TO 30 LEVERAGE

Trade forex with high leverage and small spreads. With only €100.00 you can benefit from the effect of €3,000 in capital.

77% of retail investor accounts lose money when trading CFDs with this provider. You should consider whether you can afford to take the high risk of losing your money. 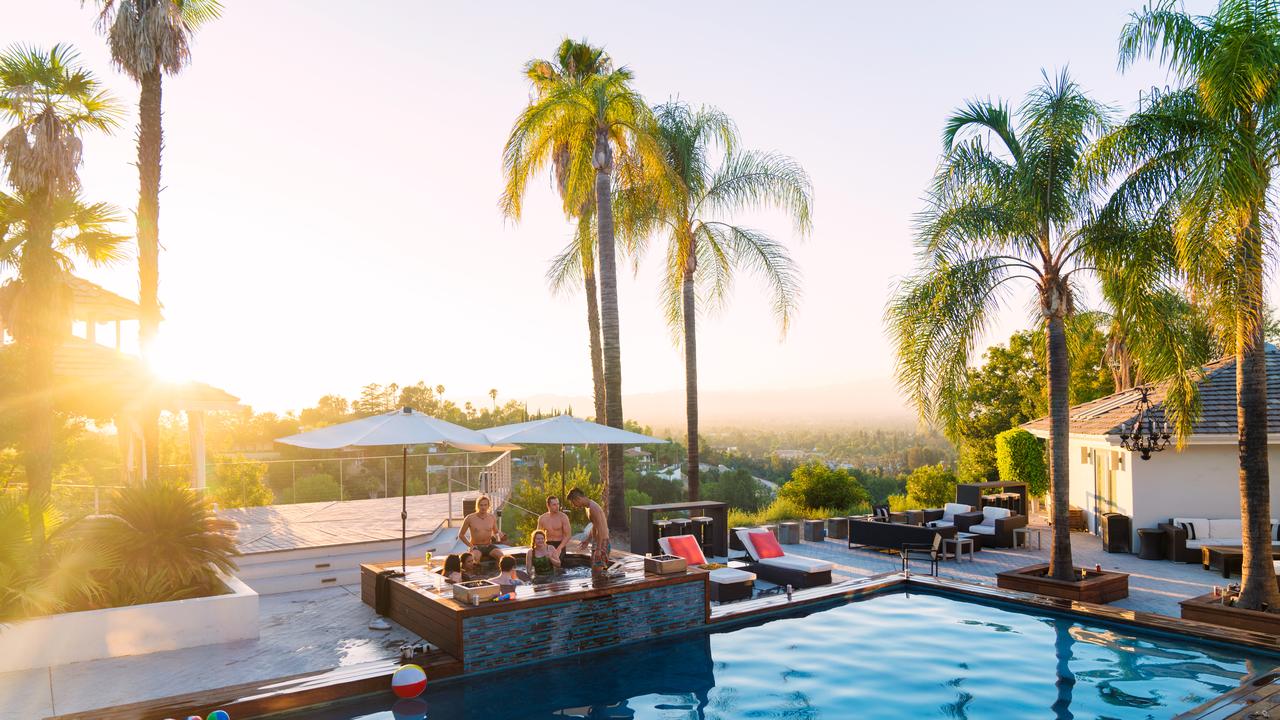 Partying in an Airbnb is definitively banned | NOW 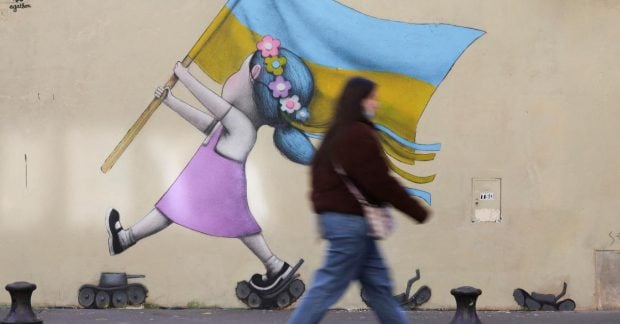 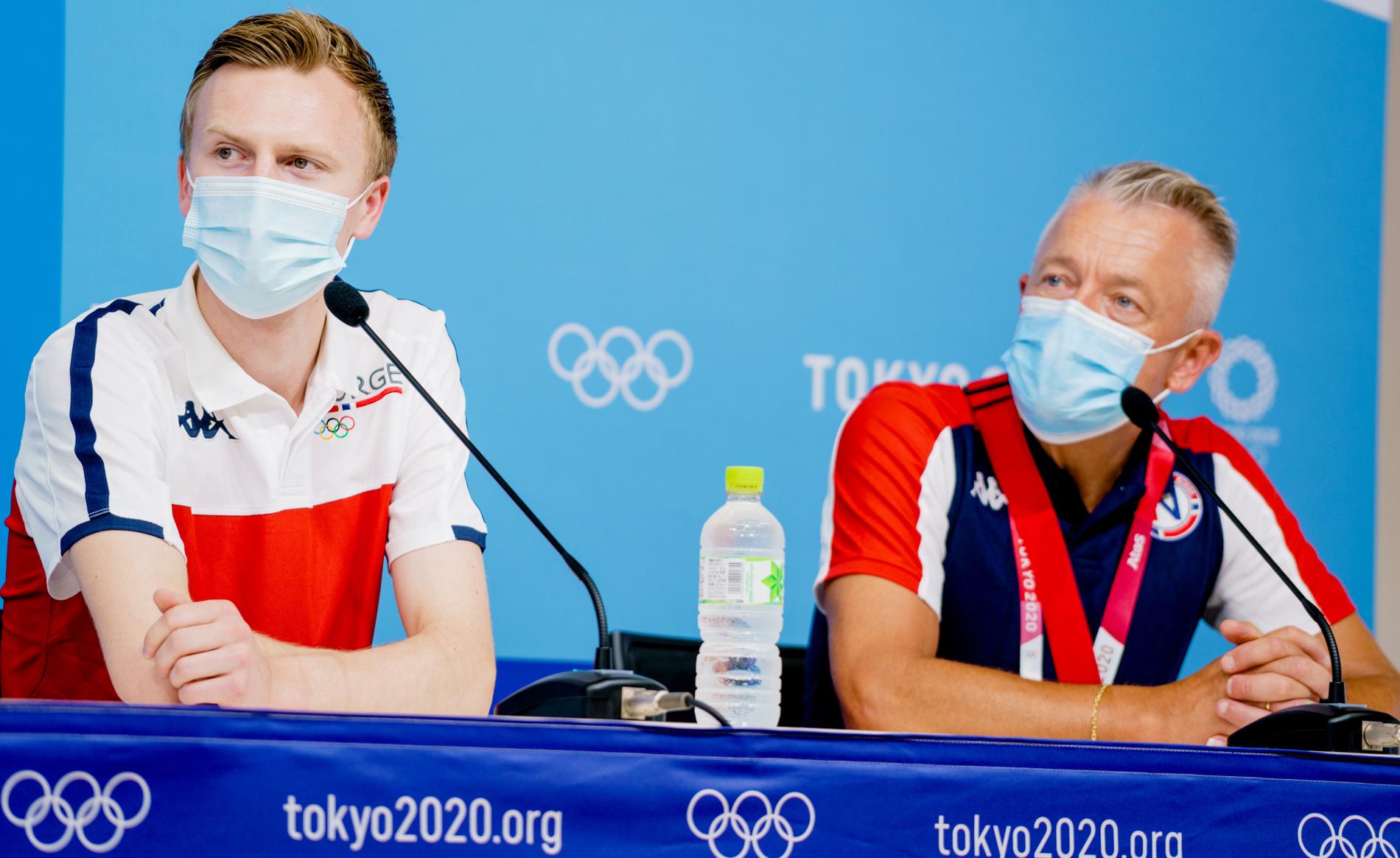 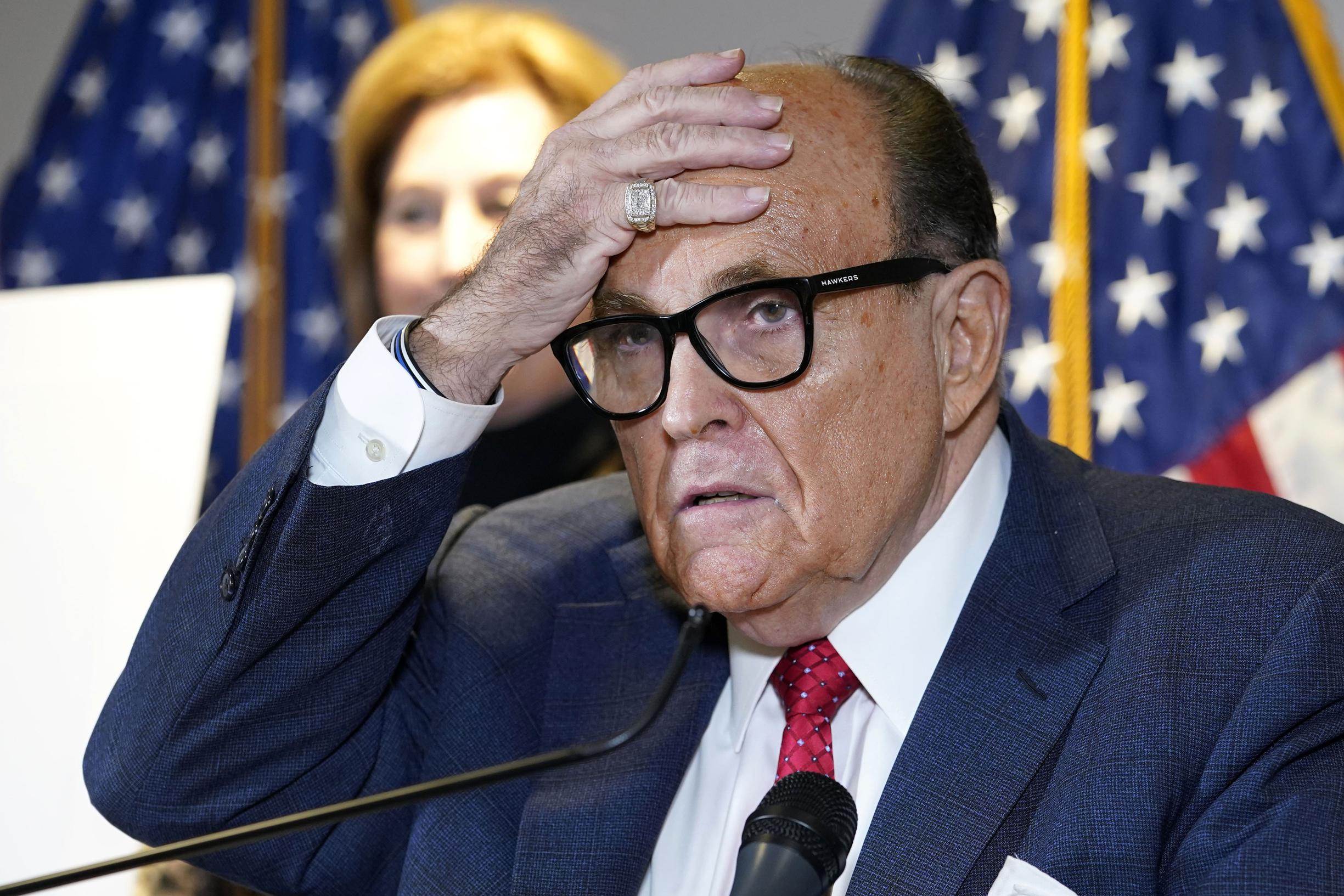