The Dow Jones Industrial (Dow Jones 30 Industrial) could not quite hold its initial profits, but recently claimed an increase of 0.56 percent to 29,427.62 points. The US benchmark index thus partially offset the setback on Friday. For the market-wide S&P 500, it went up by 0.07 percent to 3560.02 points, while the likewise friendly and technology-heavy NASDAQ 100 lost 0.64 percent to 11,830.50 points.

The mood of US companies brightened significantly in November despite the high number of corona infections, while analysts had expected a deterioration. This was confirmed by the purchasing managers’ index compiled by the research company Markit.

According to a government official, the corona vaccine developed by BioNTech and Pfizer could be available in the USA from December 11th in the event of an emergency approval. The vaccine could be delivered to the states within 24 hours of approval from the US FDA, a representative responsible for the US government’s vaccination program told CNN. The papers of Biontech rose in New York by 0.8 percent, while the initially market-friendly Pfizer stocks turned down 1.1 percent.

The shares in CureVac listed in New York rose by more than three percent after the biotech company signed a contract with WACKER CHEMIE to produce a vaccine candidate against corona.

With the British-Swedish pharmaceutical company AstraZeneca, another company also submitted data on a corona vaccine. The vaccine has an average effectiveness of 70 percent, the company announced on the basis of interim results from an important test phase. Unlike the preparation from Biontech and Pfizer, the Astrazeneca vaccine can be transported and stored in refrigerator temperatures of two to eight degrees.

“Even if the effectiveness seems a little less overall than with mRNA vaccines, AZD1222 has a big advantage: It is robust and easy to use, so to speak the ‘worker bee’ among the potentially available vaccines against Covid-19,” explained the Munich-based company Infectiologist Clemens Wendtner. Axi analyst Stephen Innes called the news from Astrazeneca a “big deal”. This would likely put the industrialized countries in a position to immunize most risk groups against the lung disease by spring 2021.

Regeneron (Regeneron Pharmaceuticals) shares rose 0.2 percent. The company’s antibody cocktail for the treatment of Covid-19 received emergency approval in the United States. This means that it can be used to treat patients aged twelve and over who are at risk of developing severe Covid 19 symptoms. However, patients who are in hospital or need oxygen are not allowed to receive the drug.

At Merck & Co (Merck), the share price fell by half a percent after the pharmaceutical company announced that it would take over OncoImmune for 425 million US dollars in cash. The company has an active ingredient for corona patients with severe infections in clinical trials and recently reported positive data.

Aviation stocks benefited visibly from the new Corona news: While American Airlines rose by more than four percent, United Airlines went up by 2.8 percent despite plans for a further capital increase./gl/men

NBA: the Clippers and Utah reap, Boston and Dallas falter

Thionville. Restaurants on sale: the owners detail the bill 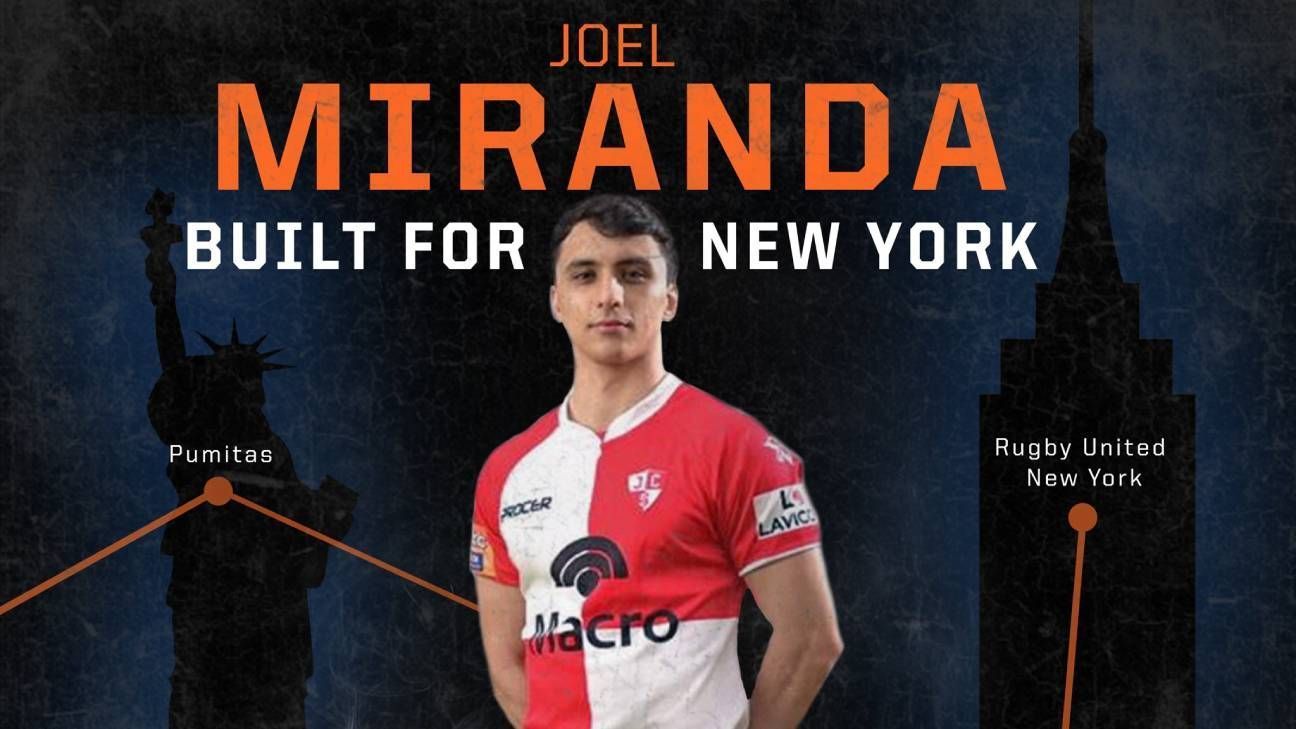 From Salta to New York! Joel Miranda will play in Major League Rugby

Donald Trump, twelve Republican senators call for a reversal of the US vote

NATO only wants to withdraw troops if violence is reduced

Dpcm, national strike of taxi drivers: “We no longer have the money to pay for gasoline”

Corona: lawyers are demanding warnings instead of penalties – Vorarlberger Nachrichten